Economy: What It Is, Uses, Approaches, Criticism And Characteristics 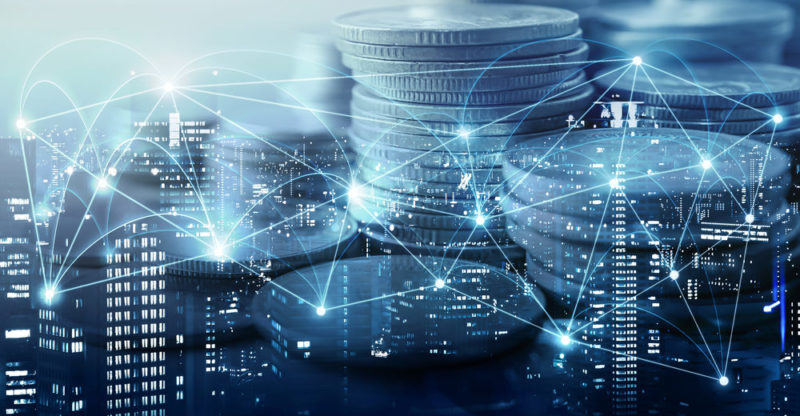 What is the economy?

Origin of the economy

What is the economy for?

Object of study of the economy

Why is economics important?

What sciences does economics use?

Why is the economy criticized?

We explain what the economy is, how it originated and what it is for. In addition, what are its general characteristics, approaches and criticisms.

What is the economy?

When we speak of Economics or Economic Sciences, we refer to a social science that studies the ways in which societies are organized to satisfy their material and immaterial needs . This organization is based on cycles of production, distribution and exchange of those consumer goods that they require.

This means that Economics is the study of the strategies in which a society acquires or manufactures its consumer goods . In addition, it analyzes in what ways and to what extent it can satisfy the demand for these goods, whether tangible or intangible.

The term Economy is also often used as a synonym for economic performance or economic activity , that is, to refer to the way in which economic and financial events occur in a country, a company or a person .

Origin of the economy 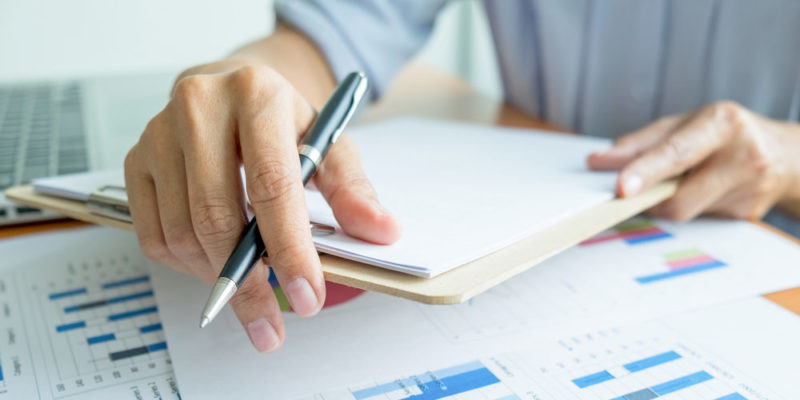 In 1776 the field of study of economics itself emerged.

The Economy was in the interests of ancient civilizations since ancient times.

This discipline is observed both in classical Greco-Roman cultures and in distant Persia or China .

During the Middle Ages , it did not exist as a separate study doctrine.

However, the specialization of certain economic forms contributed to its development .

However, it was not until 1776 that it emerged as a field of study in its own right . This will be due to the publication of the treatise The Wealth of Nations by the Scotsman Adam Smith, the first large-scale economics treatise.

Theories that emerged in Smith’s time are often regarded today as the classical approach to economics. Throughout almost three centuries of history, however, other thinkers have emerged who have founded their own school of economic thought , such as:

What is the economy for? 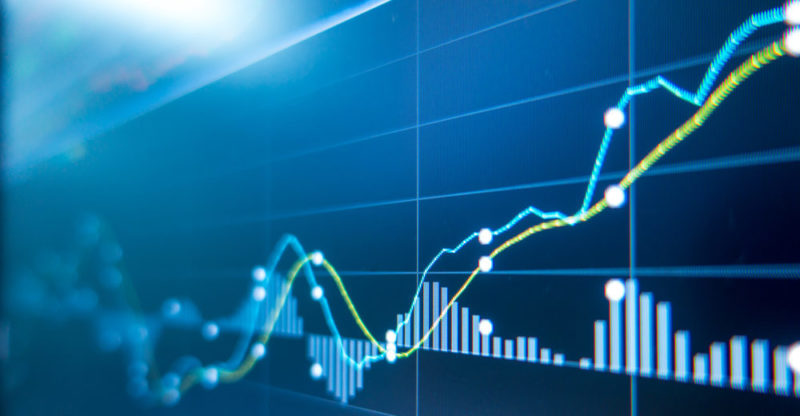 Economics can be applied to a very wide range of situations and activities . For example, it can be used to understand the pricing of goods and services available in a society, the behavior of financial markets, and their impact on society.

In addition, the Economy allows to study and anticipate international trade , or guide the intervention of the State in internal markets or in the distribution of income. It can also provide data that improve the methods of combating poverty , or even the theories of growth and economic cycles.

Object of study of the economy

The object of study of the Economy can be summarized in three fundamental axes: 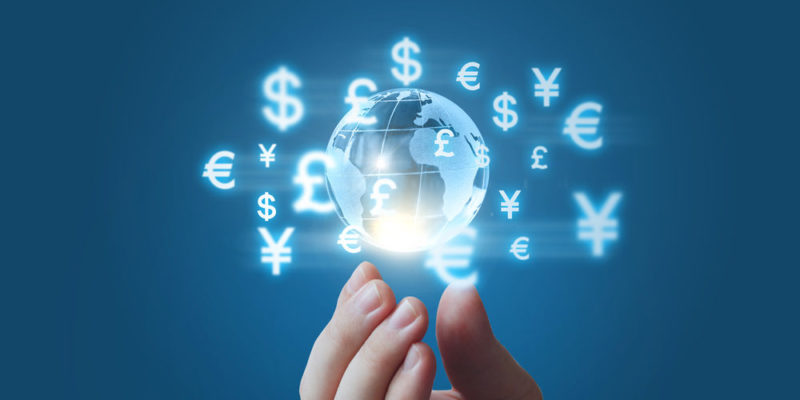 Macroeconomics views the international economic system at a panoramic level.

The economic analysis of a society or community can be very diverse. Depending on the approach, some or other variables will be taken into account. Among the main perspectives of the economy we have:

The ratio between supply and demand produces numerous economic consequences.

A key and fundamental concept in contemporary economic understanding is that of supply and demand. The “supply” is the amount of production available to satisfy the needs of the population . The “demand” is precisely the total need for said goods or items by society.

The ratio between supply and demand produces numerous economic consequences . For example, when the supply of a good is too low for the levels of demand, there is a shortage and an increase in prices. On the contrary, when supply far exceeds demand, the item depreciates.

Why is economics important?

The economic study is of the utmost importance because it deals with the great dilemmas of any social system . Among them are how to satisfy our needs, how to carry out the necessary exchanges, how to reward work . Even if the future brings very different societies, these problems will remain central. 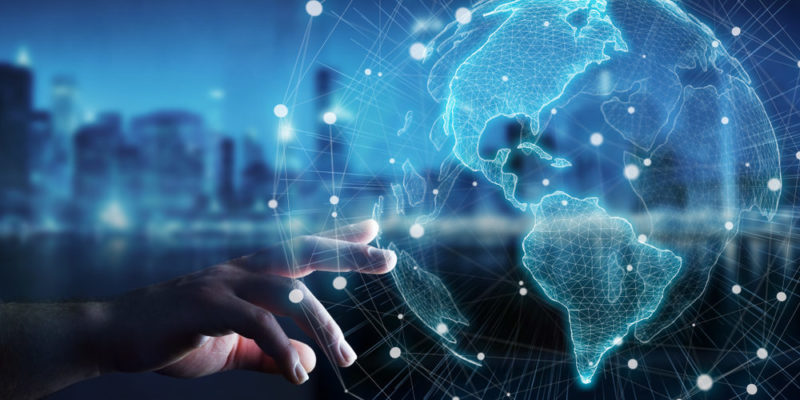 There are various possible economic systems, each of which contemplates the rules of the economy, such as state intervention or the presence of private property . This can be summed up as:

What sciences does economics use?

Economic study is by definition multidisciplinary . Among the sciences and disciplines from which it draws are psychology , philosophy , history, sociology , politics , law and above all mathematics , statistics and administration .

Why is the economy criticized?

Since the 19th century, the precepts proposed by the economy are not taken as absolute truths but are openly criticized. For example, Thomas Carlyle called it “Gloomy Science” , because at that time he only predicted hunger and misery for the future of humanity .

In reality, economic study is something independent of the doctrines that are executed in its name . However, when a theoretical precept is presented as an undisputed truth, it is natural that criticism of it extends to the entire discipline.