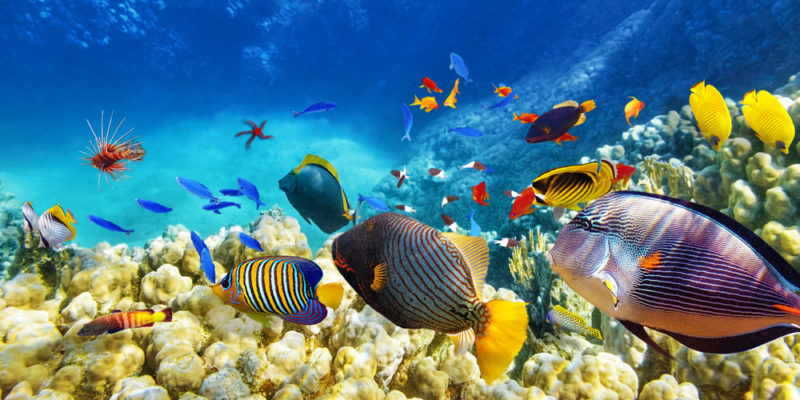 What is an ecosystem?

Components of an ecosystem

Characteristics of an ecosystem

We explain what ecosystems are and how they are classified. Also, what are its general characteristics, components and diversity.


What is an ecosystem?

An ecosystem is a set of plants and other living organisms ( biocenosis ) that are interrelated and that share the same environment with certain physical and chemical characteristics ( biotope ). One ecosystem differs from another because of its biodiversity , its climate, and its geography .

The entire land surface is a series of connected ecosystems . The set of nearby ecosystems that share a certain region of the planet is called a biome . The types of biomes can be terrestrial (such as rainforest , temperate forest, savanna , steppe, tundra, and desert) or aquatic (freshwater and saltwater), within which various ecosystems can be found. . 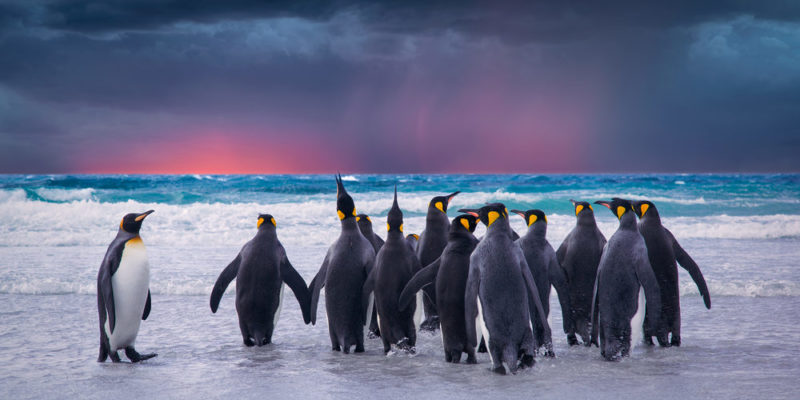 The poles are considered cold deserts due to their extreme conditions.

There are many types of ecosystems, but two main classes can be distinguished:

Components of an ecosystem 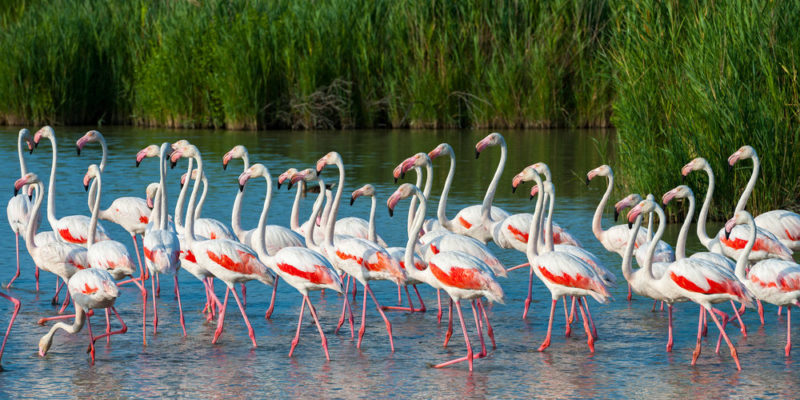 Biotic components include the different species of living things.

The components of an ecosystem are divided into two large groups:

Each component depends on any other factor in the ecosystem, directly or indirectly. For example, a noticeable change in temperature may affect the plants that grow there, and animals that depend on plants for food and shelter will have to adapt to those changes or move to another ecosystem. 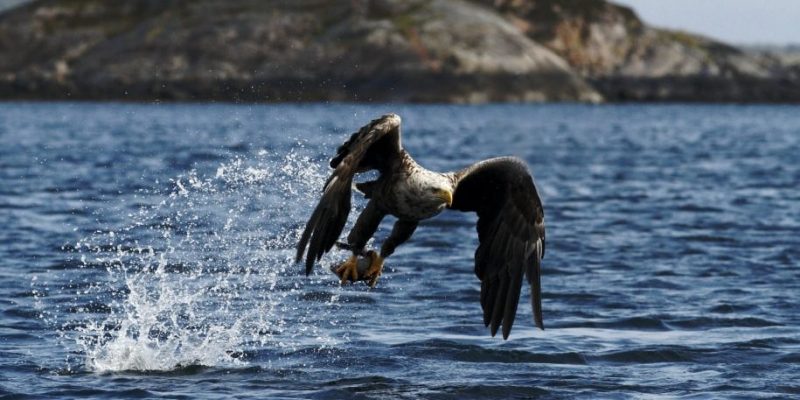 The two large groups that make up an ecosystem (biotic and abiotic) unite or interrelate through the flow of energy that comes from the Sun and the cycle of nutrients that occurs in each ecosystem. Autotrophic organisms use the energy they receive from the Sun to generate their own food (much of the green vegetation through photosynthesis). These organisms constitute the “producer” level of an ecosystem.

The final link in the entire food chain is made up of decomposers, which are basic and essential organisms that feed on (or decompose) the remains of dead organisms and also organic waste. In this way, matter is recycled through terrestrial ecosystems.

Characteristics of an ecosystem 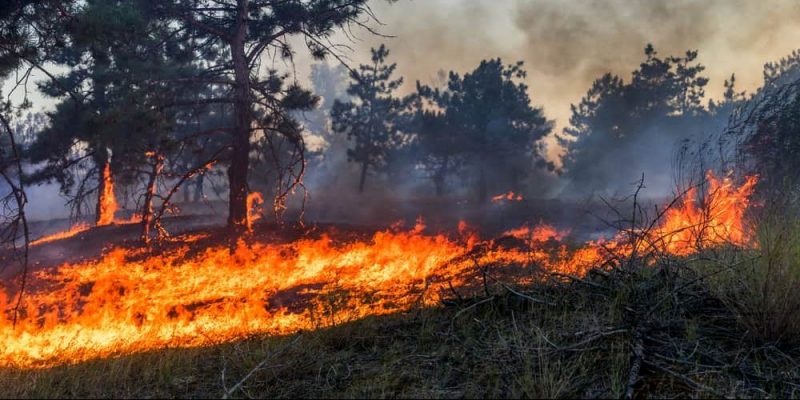 Natural disasters can upset the balance of an ecosystem.

On the other hand, an ecosystem remains in balance when its composition and identity remain constant . It can lose its balance in the face of natural disasters (although, slowly and over time, it could recover) or due to the careless and excessive actions of human activity. 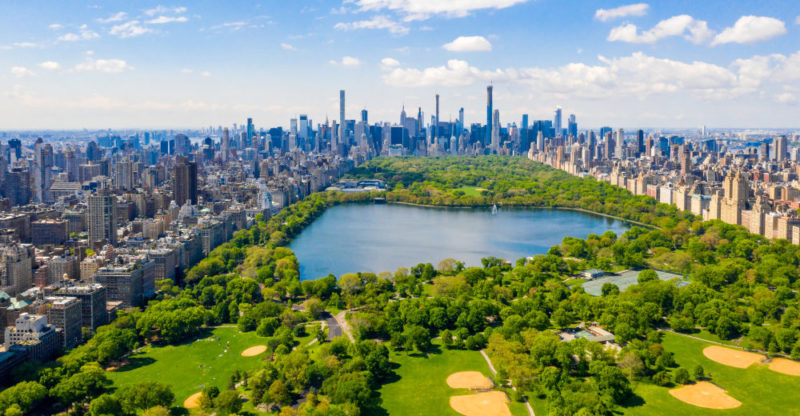 Central Park contains an ecological system located in the center of the island of Manhattan.

Some examples of ecosystems are: