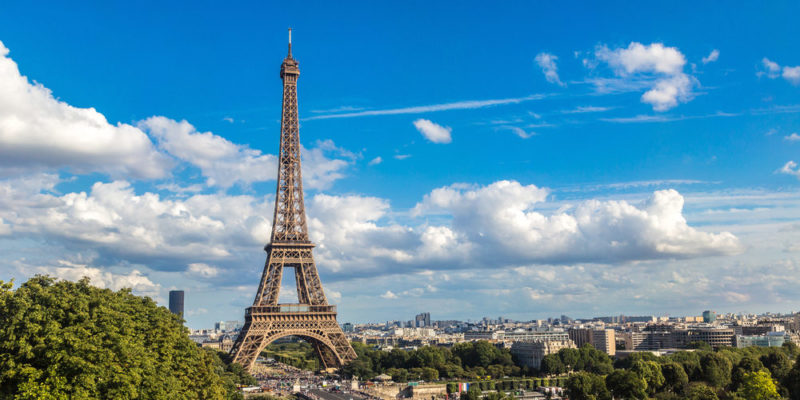 What is the Eiffel Tower?

Location of the Eiffel Tower

Structure and Design of the Eiffel Tower

Aesthetics of the Eiffel Tower

Radial features of the Eiffel Tower

Maintenance of the Eiffel Tower

Cultural importance of the Eiffel Tower

We explain what the Eiffel Tower is, how are its dimensions, structure, and design. Also, its features, functions, and more.

What is the Eiffel Tower?

The Eiffel Tower, initially baptized as the “300 meter tower” ( Tour de 300 mètres ) is a monument of puddle iron (refined) designed by the French engineers Maurice Koechlin and Émile Nouguier, together with the architect Stephen Sauvestre, and built in Paris for the Universal Exhibition of 1889 by Alexandre Eiffel.

The Eiffel Tower took two years, two months and five days to build , and involved the labor of 50 engineers and 150 factory workers, as well as 18,038 iron parts and more than 5,000 shop designs. Although at the time it generated controversy among the public who considered it a metallic monster, today it is one of the most emblematic symbols of the French capital and a tourist point of absolute interest.

The Eiffel Tower was the tallest structure in the world for 41 years . 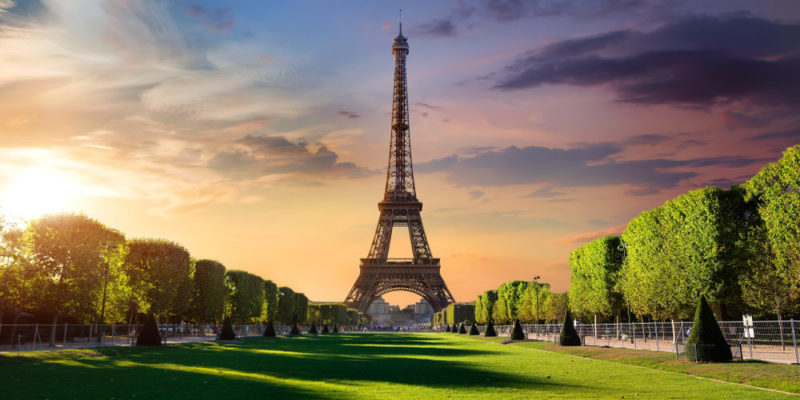 The total iron of the Eiffel Tower weighs 7,300 tons.

The Eiffel Tower is 300 meters high, then extended to 324 meters by means of a radio antenna at its top, and a width of 124.90 meters. It has three different habitable floors, one at 57.64 meters high, another at 115.73 meters, and the last at 276 meters high, from which the city can be seen from around.

The complete tower rests on a 2-meter concrete base , in turn located on a gravel bed on a foundation that is almost 7 meters deep. The total iron in the tower weighs 7,300 tons.

Location of the Eiffel Tower

It is located at the end of the Champ de Mars, on the south bank of the River Seine, in the seventh arrondissement of the French capital of Paris . It has become a true icon of the city, and receives 7.1 million tourists annually, for a total of 250 million visitors since its inauguration.

Structure and Design of the Eiffel Tower 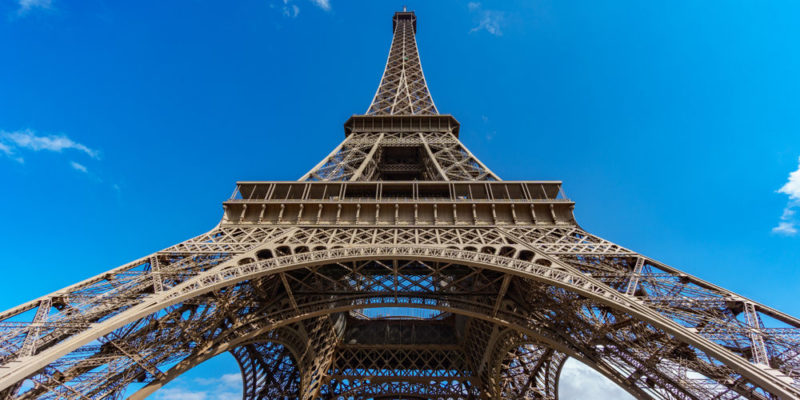 The arches of the Eiffel Tower measure a total of 74 meters.

The tower is made up of the three habitable levels described, plus an intermediate level, as well as a base and different foundations, pillars and arches. 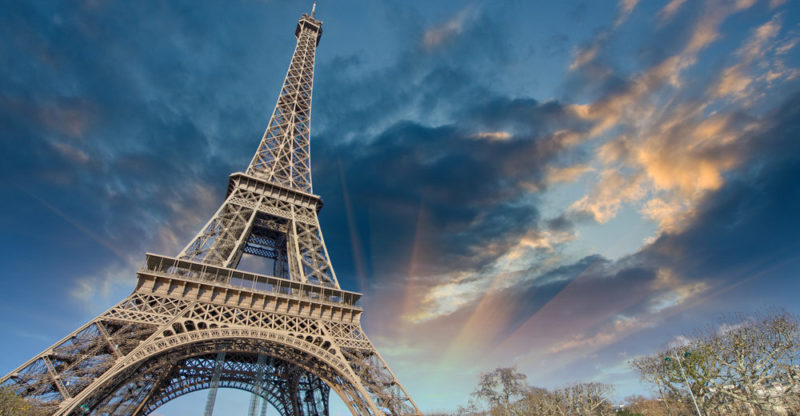 The wind can shake the Eiffel Tower up to nine centimeters.

It is said that the tower “escapes from the sun ”, which is due to the expansion of the metal by the heat received during the day. Its sunnier side expands enough to twist the tower slightly (about 18cm) to the opposite side.

In a similar way, the wind shakes the tower up to a maximum of 9 centimeters , although its construction contemplated at all times, contrary to what the newspapers of the time accused , the forces of the wind in its design. Not for nothing was Eiffel’s company a famous bridge builder.

Aesthetics of the Eiffel Tower

One of the main aesthetic achievements of the tower was to make the structure (the frame) of the tower its main protagonist , being that until then it used to be hidden and covered with cement.

This gave it an “unfinished” look that was the subject of criticism, but has proven over time to be an ideal combination of functionality and minimalist aesthetics.

Radial features of the Eiffel Tower 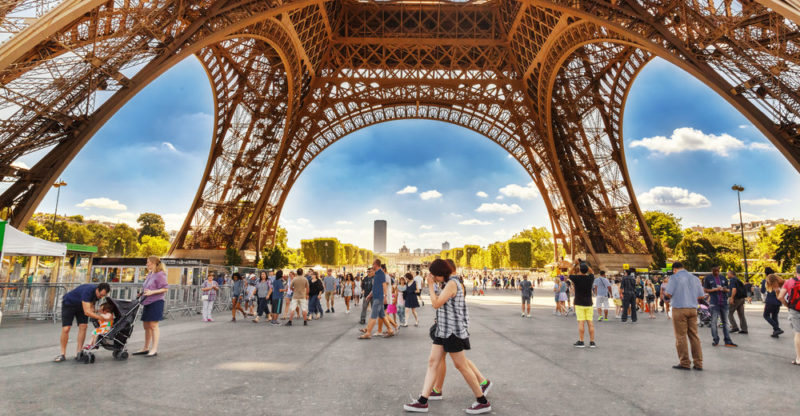 The Eiffel Tower operates as an antenna for the transmission of radio and television programs.

Shortly after its inauguration, the Eiffel Tower was used for military tests with communication antennas , taking advantage of its height and position in the French city.

Today, in fact, the tower not only fulfills tourist and decorative functions, but also operates as an antenna in the transmission of local radio and television programs , through its 116 installed antennas.

Maintenance of the Eiffel Tower

To prevent the iron in the tower from rusting, about 60 tons of paint are required every seven years , managed by the foundation that runs the tower. It has been painted at least 19 times since its construction. The tower provides direct employment to 500 more or less people, between employees and staff of the foundation (SETE for its acronym in French).

As a tribute to the inventiveness of man, Eiffel placed on the tower the surnames of 72 French mathematicians, engineers and scientists (almost all). 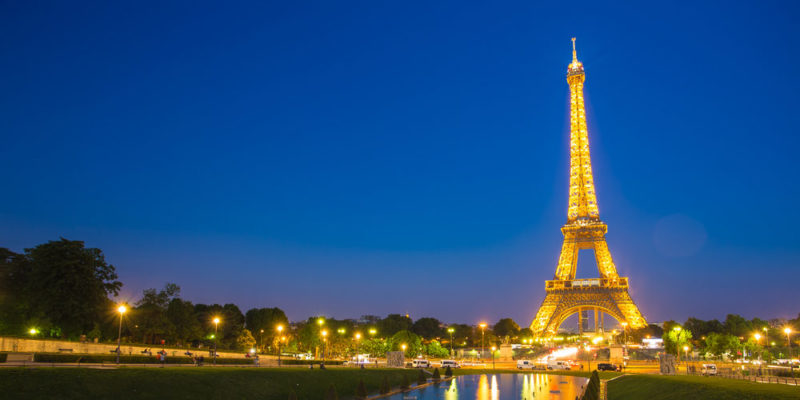 The Eiffel Tower was the scene of numerous artistic illuminations.

Given the enormous presence of the tower in the city, it is usually illuminated from its inauguration (using gas lights) . Currently it has spotlights that glimpse the Parisian night, as well as thousands of twinkling bulbs that run through its metallic body.

In addition, it has been the scene of numerous artistic , propaganda or even commemorative illuminations, such as its illumination with the colors of the blue flag of the European Union when France received the rotating presidency of that organization.

Finally, every July 14, fireworks are fired from its second floor , to celebrate the national day of France.

Cultural importance of the Eiffel Tower 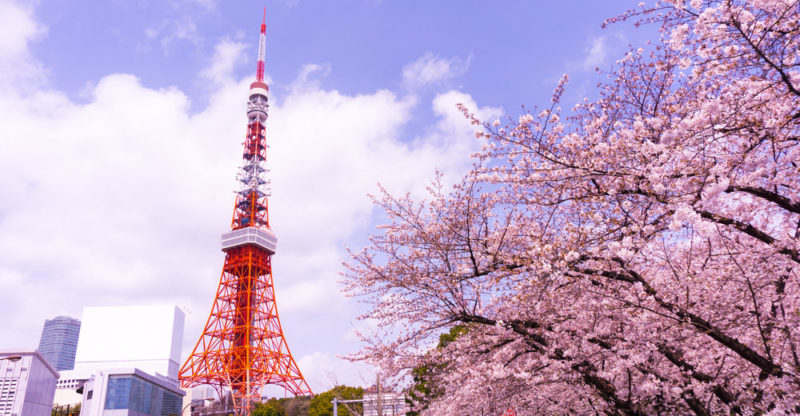 There is a replica of the Eiffel Tower in the city of Tokyo in Japan.

Not only is it a Parisian and French symbol par excellence, but the Eiffel Tower has made its entrance in numerous artistic, photographic, iconographic and even literary representations . It is present in coins , songs, pictures, postcards, comics, films, calligrams and a myriad of cultural productions.

In addition, it is a significant historical place, where the Nazis were photographed during their occupation of France, and where numerous sporting challenges have taken place . So much so, that there are replicas in Las Vegas (USA), Durango ( Mexico ) and Tokyo ( Japan ).