Emerging Country: What It Is, Indices, Advantages And Characteristics 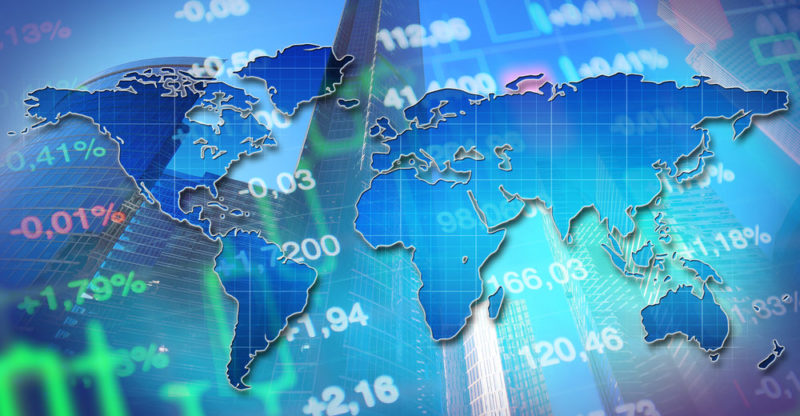 What is an emerging country?

Main features of an emerging country

What are the emerging countries?

What is a frontier market?

What is a dominant market?

Advantages of an emerging country

Disadvantages of an emerging country

What is a developing country?

We explain what an emerging country is and what its advantages and disadvantages are. In addition, its characteristics and causes of underdevelopment.


What is an emerging country?

An emerging country or developing country is a nation that, from the point of view of its possible investors or commercial partners, is coming out of underdevelopment . Therefore, it presents a favorable or encouraging economic outlook.

It is often preferred to speak of emerging markets or emerging economies , so as not to use a country perspective that reduces the existence of nations to the merely economic.

There is not always a consensus regarding what criteria to use to distinguish between developed and underdeveloped countries. For this reason, the vision that uses these two categories and considers the emerging ones as those who are passing from the second to the first category is often criticized.

As a criterion, the economy and industrial development are usually measured . However, it is not an infallible criterion, because there may be highly industrialized countries in which the majority of people live in poverty , depending on the margins of inequality.

That is why there are other possible criteria, such as the Human Development Index (HDI) of the United Nations Organization . It takes into account other important factors such as individual freedoms , literacy and access to basic services by the majority of the population .

Usually this category is assigned to countries by various international economic indices.

These indices are established by institutions that study the performance of nations ‘ markets .

The rankings are structured depending on how promising each one’s situation is.

One of the best known is the MSCI or Morgan Stanley Capital Investment , whose indices are used as a reference in most international markets .

Other possible ones are those of the World Bank, the UN, the S&P, FTSE, etc.

Main features of an emerging country 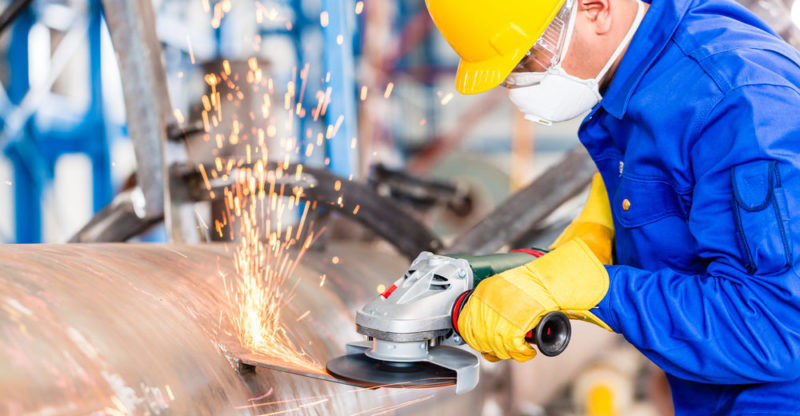 For a country to be classified as “emerging”, it must present several of the following characteristics:

What are the emerging countries?

Turkey can often be included , although it has recently experienced major financial instabilities, or Argentina , although it began 2018 submerged in a deep economic and political crisis.

What is a frontier market? 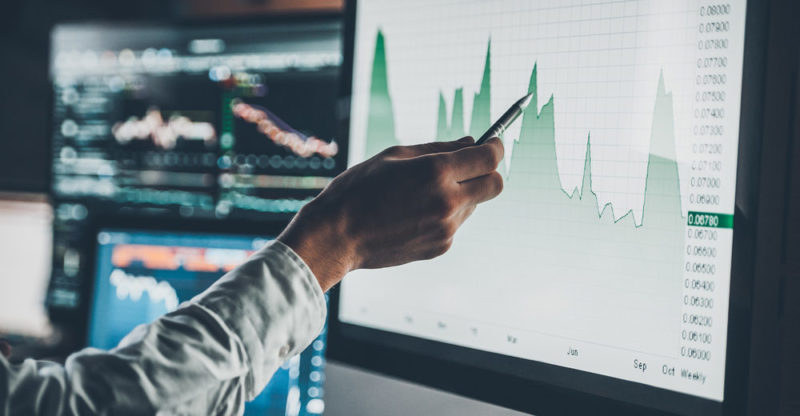 Below the emerging economies are, according to Morgan Stanley’s criteria, the frontier economies or frontier markets. They are those that fail to organize themselves into a sustainable or growing economic circuit, due to instabilities of the nation or the region. Therefore, they represent a higher investment risk .

Countries that are going through economic, political and/or social catastrophes in which the investment risk is overwhelming are not found in this group. Examples of the latter are Venezuela , Cuba, Zimbabwe, Greece or Egypt.

What is a dominant market?

We speak of dominant or developed markets to refer to those that have achieved significant strength in their performance not only locally, but also internationally.

They are the ones who set the tone for their regions or for other smaller economies that depend on them. The main dominant economies are those of highly industrialized countries such as Japan , USA, England , Germany , Sweden, etc.

Advantages of an emerging country 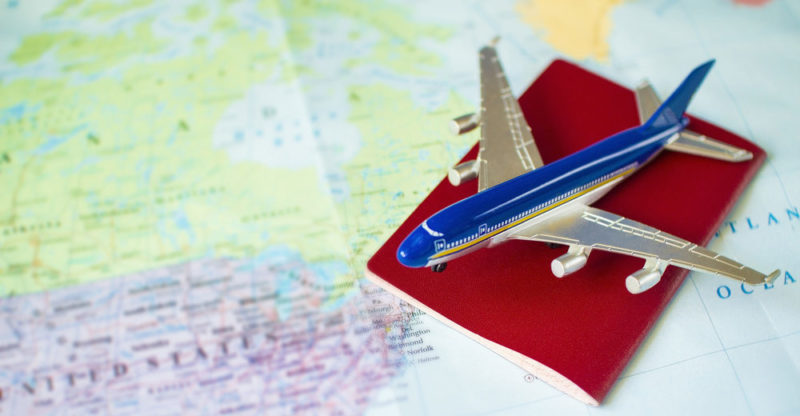 The increase in tourism is one of the advantages of emerging countries.

Being listed internationally as an emerging country represents certain advantages for a nation, which translate into specific economic or financial benefits . Entering this category makes them more financially confident and considered to be on the “right track” for growth and prosperity.

Some of these benefits are: access to international financing, greater diffusion of its products , higher ranges of international investment, decrease in country-risk indicators, increase in tourism , among others.

Disadvantages of an emerging country

In emerging countries the economies are not yet self-sustaining , but still more or less dependent. In addition, they have high unemployment rates and a poor relationship between GDP and the economically active population.

However, these and other weaknesses do not overshadow its development potential .

What is a developing country? 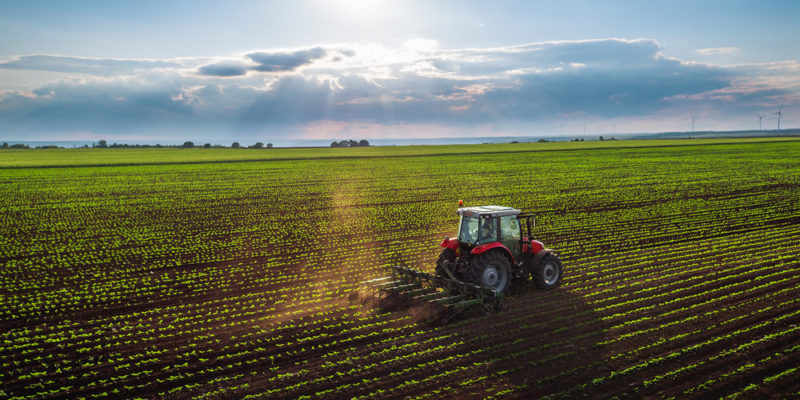 The term “ developing country ” is often used as a synonym for underdeveloped countries or emerging countries. These are countries that have not yet reached a level of economic growth and financial autonomy, but that could do so in the near future.

These countries are generally referred to as those that are beginning to emerge from economies with a majority primary sector (production). For this reason, they are often little industrialized, they subsist from the sale of raw or little processed materials and they import the rest of their necessary goods .

In contrast, developed countries are those that have already made the transition to a highly industrialized model, which markets manufactured products with high added value.

There is much debate about the reasons why some countries are more developed than others. Many point to the inequality produced by European Imperialism from the 16th century onwards.

This historical process implied the formation of extraction colonies in the different continents , which allowed Europe to accumulate wealth and take the “leap” of the Industrial Revolution . On the contrary, the former colonies were left in a much more precarious and dependent situation. 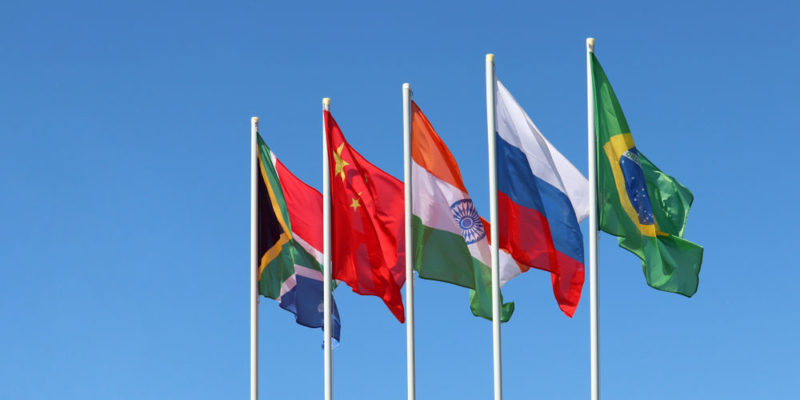 BRICS is the group that brings together the five main emerging economies.

The so-called BRICS is an international group of emerging economies , made up of Brazil, Russia, India, China and South Africa, considered the most important emerging countries in the world. From their names comes the acronym for the organization of integration and international cooperation.