What is the endocrine system?

Functions of stability and growth of the organism

Classification of the functions of hormones

Relationship with the nervous system

Diseases of the endocrine system

We explain what the endocrine system is and what its functions are in men and women. In addition, its characteristics and diseases.

What is the endocrine system?

The endocrine system is a set of organs, called glands, that are responsible for secreting hormones. Hormones are substances that regulate the activity of various organs and tissues.

Unlike other body systems , the endocrine system does not have ducts or go through a cycle that always begins and ends in the same way, as is the case with the digestive system or the respiratory system .

The functions of the endocrine system are multiple, but the main ones are related to metabolism, growth and reproduction .

Functions of stability and growth of the organism 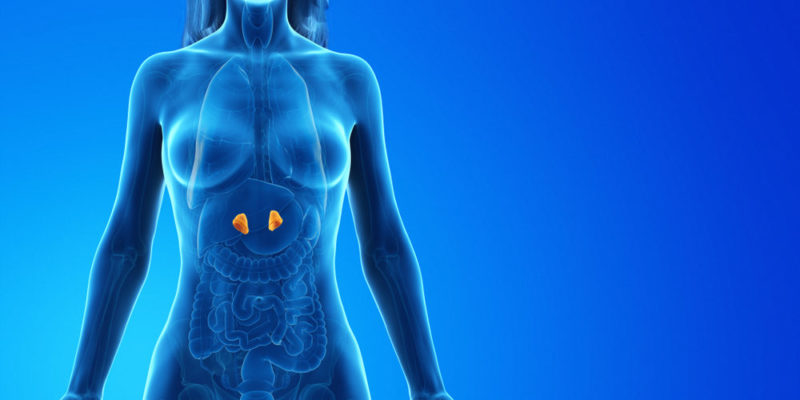 On the other hand, this system releases hormones responsible for growth , both in terms of height, weight and physical structure as well as the sexual maturity of the organism.

In men, this system is responsible for secreting the following hormones, through cells located in the testicles: 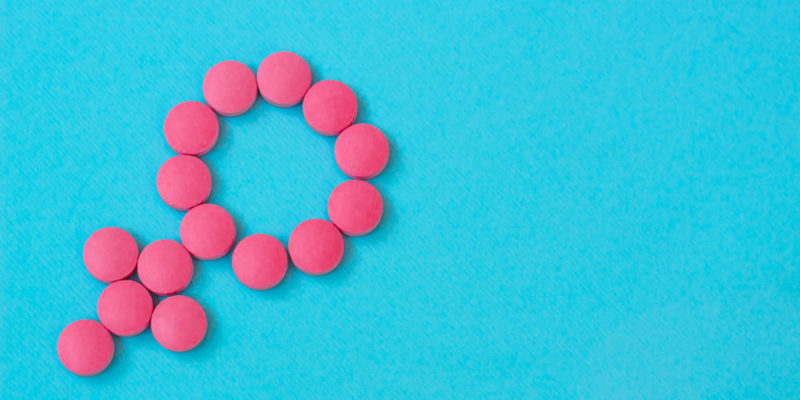 In women, the endocrine system acts from the ovaries, secreting the following hormones:

It is a gland located in the front and lower part of the neck , in men just below the Adam’s apple.

The tissue that makes it up are small, thin-walled sacs (follicles) from which hormones are secreted.

Its function is to regulate metabolism mainly through the hormones Thyroxine (T4) and Triiodothyronine (T3). 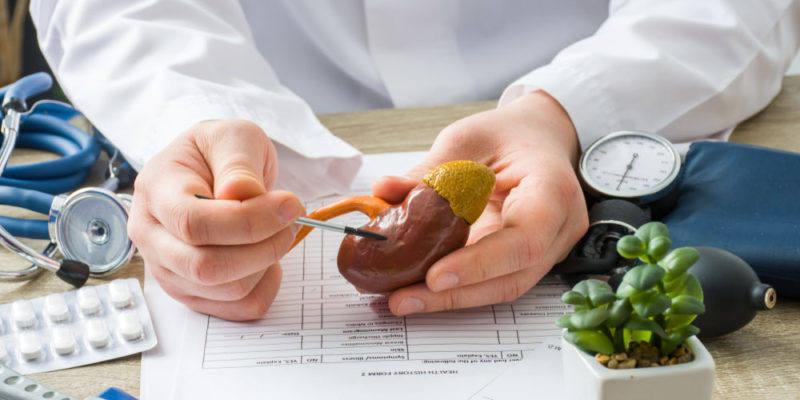 The adrenal glands are responsible for regulating stress.

They are two glands that are each located on one of the kidneys. They are responsible for regulating responses to stress through the secretion of corticosteroid hormones (mainly cortisol) and catecholamines (mainly adrenaline)

Hormones activate or inhibit processes. To do this, they can use two types of communication :

Classification of the functions of hormones

Each hormone fulfills one or several particular functions. However, those functions can be classified into:

Relationship with the nervous system 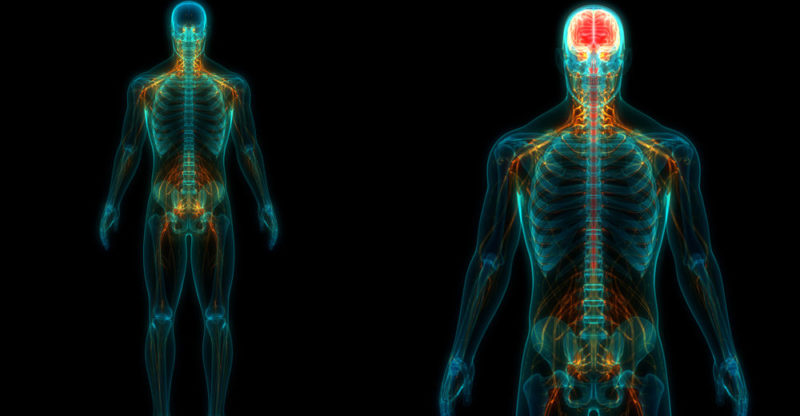 The parasympathetic nervous system regulates the functioning of the endocrine glands.

This does not mean that the secretion of glands can be regulated just by thinking about it, since these are involuntary reactions .

Due to this relationship between the nervous system and the endocrine system, the physical health of a person can be severely disturbed during periods of stress, since the endocrine system is responsible for regulating such basic functions as bone strength or the process digestive.

The glands that make up this system are distinguished from other glands by the way they release their secretions .

Exocrine glands release substances that are not hormones (for example enzymes ) into internal or external tissue.

This type of functioning is found in the glands that function in the stomach or the pancreas and that do not belong to the endocrine system. Rather, the endocrine glands release the hormones into the bloodstream .

Diseases of the endocrine system 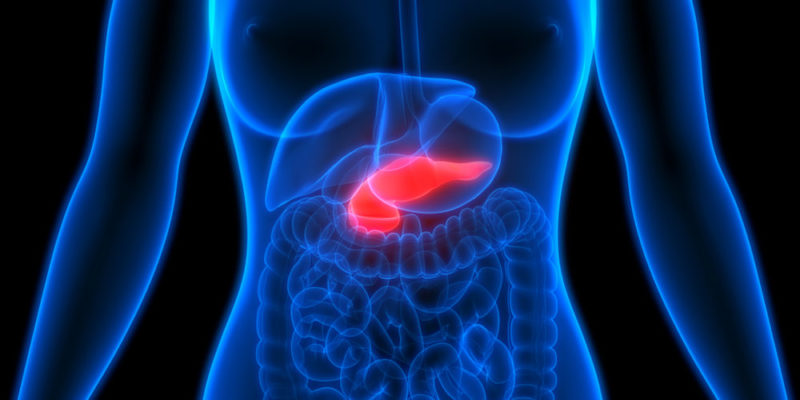 Diabetes is the decreased secretion of insulin produced in the pancreas.

Some of the diseases associated with the endocrine system are: