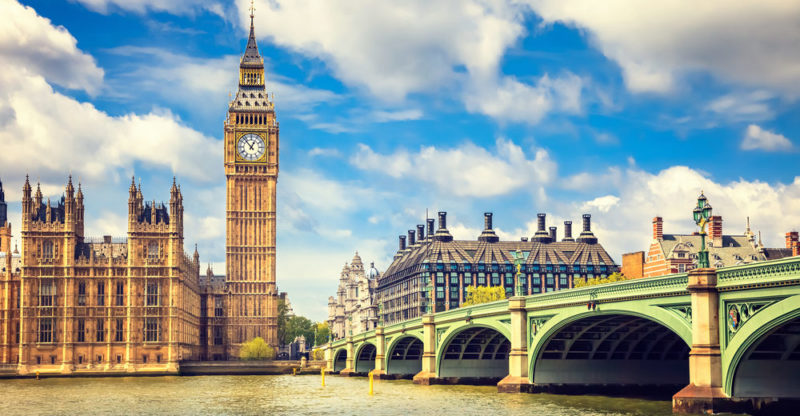 Climate and hydrography of England

Flora and fauna of england

Population and language of England

Form of government in England

We explain everything about England, how is its climate and the flora and fauna of this country. Also, what are its features, economy and more.

England covers an area of 130,395 km 2 and is located in the southern and central part of Great Britain, an island that together with Scotland, Wales and 100 other small islands make up the United Kingdom.

It is a country that has been the foundation of large and important systems that have later been copied to other countries. The legal system, the Anglican church and the English language (which is the most used worldwide) are some of the contributions of this country that have spread throughout the world. 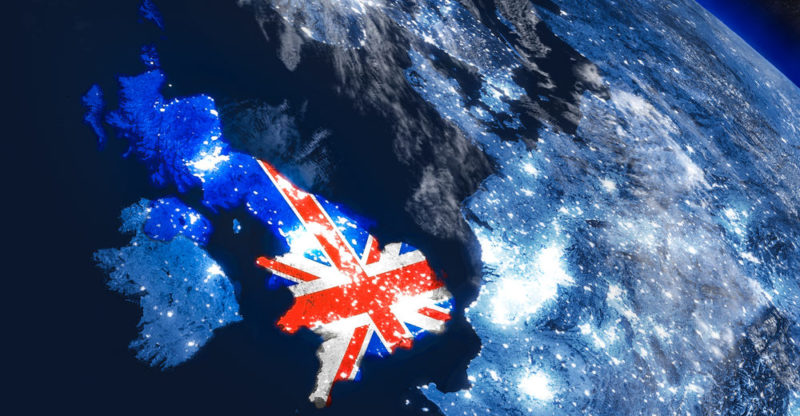 Today Great Britain is made up of England, Scotland and Wales , and the United Kingdom comprises Great Britain and Northern Ireland.

The relief of this country can be divided into three areas, which derive from two ancient massifs that are called Caledonian and Hercynian:

Climate and hydrography of England 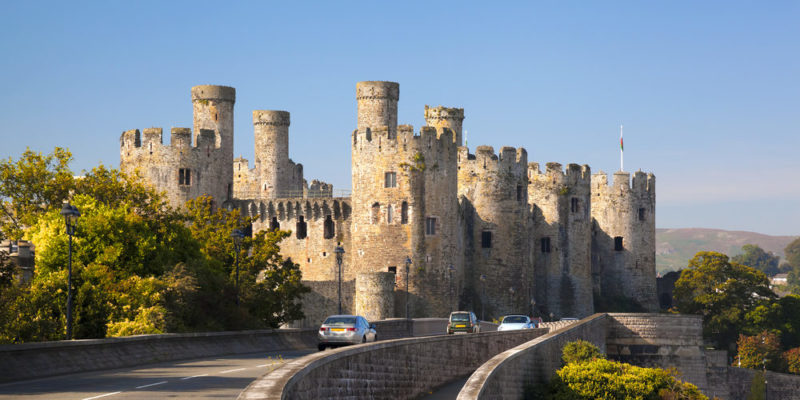 Regarding rainfall, they are distributed evenly throughout the year, reaching 838 mm per year and are more abundant in the western region.

Although England does not have many rivers , it does have many lakes especially in the mountainous area of the country. The rivers with the highest flow are: the River Thames, the Trent, the Ouse and the Severn.

Flora and fauna of england

The flora and fauna of England are very varied. Among the animals, hedgehogs, foxes and rabbits stand out . There are not many species of reptiles or amphibians, but birds are abundant , with around 230 classified species.

On the other hand, the vegetation is abundant in oak, beech and elm trees .

The economy of England is based on the rich and varied fishing industry . On the other hand, the coal and iron industry have been central axes for the development of the history of this country.

In addition, this country produces timber trees among which the Pine, Oak, Beech, Ash, Elm and Spruce stand out.

There are also some high-tech industries such as pharmaceuticals , offshore oil platforms , electronics and aerospace. Regarding its natural resources , coal, oil and natural gas stand out.

The currency used in England today is the British pound.

55% of the inhabitants of England profess the Anglican religion . Then, in number of followers, it is followed to a lesser extent by Catholicism.

Starting in the 1950s, other religions appeared (which were not prevalent in this country before) such as Hinduism , Judaism and Buddhism .

Population and language of England 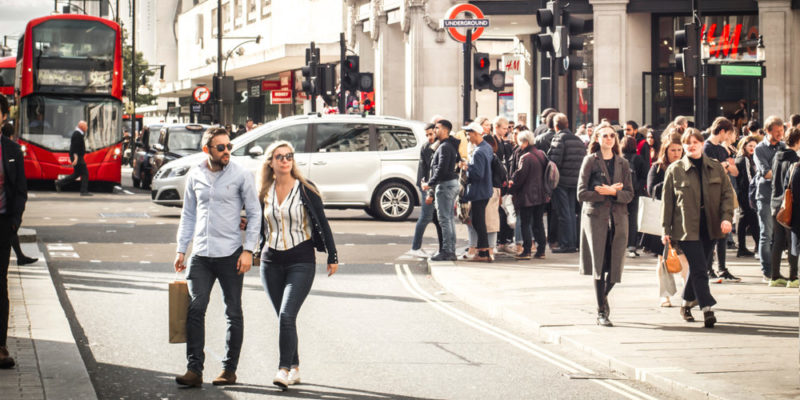 England has a current population of just over 50 million people , a figure that represents 85% of the total population of the United Kingdom.

It is one of the most inhabited countries in relation to the extension of its territory: 380 inhabitants per km 2 .

The current educational system depends on the parliament and is compulsory between the ages of 5 and 16.

93% of students attend a free public education , while the remaining 7% attend a private education . Between 16 and 18 years of age, education is not compulsory, however, it is still free. 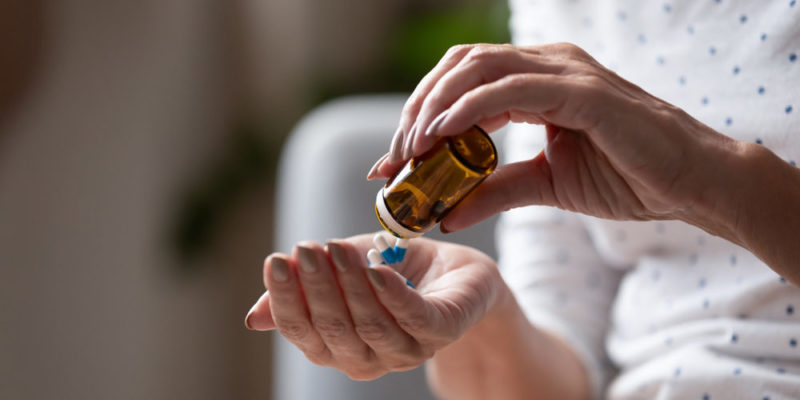 England is the only country where the sick can self-medicate.

Although it has private health services, public services include ambulances, patient hospitalization, specialist doctors, opticians, coverage pharmacies and companions for the patient.

This is the only country in the world where the sick themselves can self-prescribe drugs.

Form of government in England

Being part of the United Kingdom, England’s system of government is the constitutional monarchy .