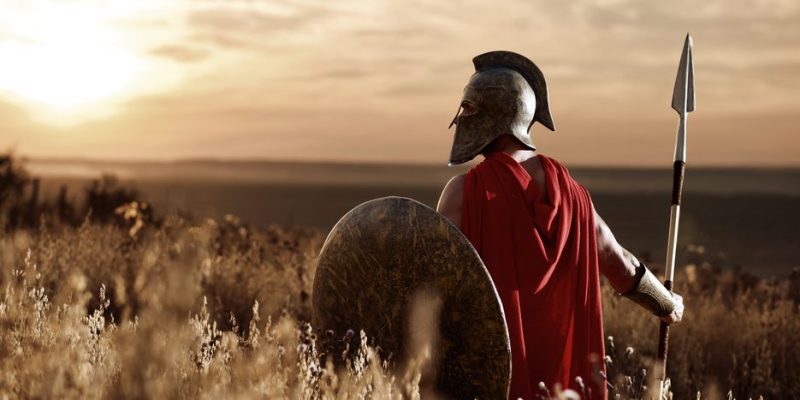 What is the Epic?

Origin of the epic

Structure of the Epic

Educational value of the epic

Authors of the epic

We explain what the epic is, how it originated and the extension and structure it presents. In addition, its characteristics and examples

What is the Epic?

Each of the different narrative works that make up the epic tradition of a culture or a nation is known as an epic. It is one of the oldest forms of narrative known, which is inserted in the epic genre and which generally includes the heroic and mythological stories on which the cultural imaginary of a people is based.

In these stories , the focus is usually a warrior protagonist called a hero who will participate in wonderful events, at times fantastic or supernatural, and who, in general, represents the set of founding values of the community that identifies with him and remembers his exploits.

This means that an epic does not need to be a real chronicle of what happened , but a story seasoned with fiction that has a cultural and poetic value, rather than historical and documentary, for its people. This is because their gods , their beliefs, their imaginary usually appear in it and, incidentally, they provide the community with an exalted narration of their own foundation, which is why the epics are part of the founding stories.

The word epic comes from ancient Greek , a union of the words epos (“what is narrated through the word”) and poiein (“creation, work”).

Hence, this word designates stories of a poetic or literary nature , in which a series of events that actually or allegedly occurred are reported.

From this type of works, it will be seen, come the contemporary narrative genres , such as the novel or the short story .

Origin of the epic 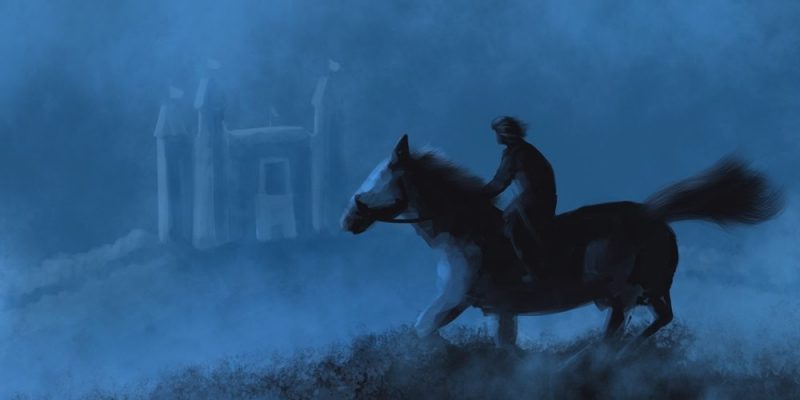 The epics originated in various human cultures , since having founding stories (that explain who you are and where you come from) is a human need .

This means that it is a genre prior to the invention of writing , so its stories were initially transmitted orally and were collected and transcribed by later generations.

The first known epic is of Sumerian origin and is the one belonging to Gilgamesh, a warrior hero and king of the city of Uruk, in whose story elements of the Mesopotamian tradition appear, such as the universal flood or the search for eternal life. This account was preserved on cuneiform tablets and dates to about 2750 BC.

The epics are usually works of vast extension that collect months or years of journey condensed in a mythical time, which offers little relation to the real time of days and nights.

This may be due to the fact that numerous stories and anecdotes made up the complete story , later collected in a single volume.

Structure of the Epic 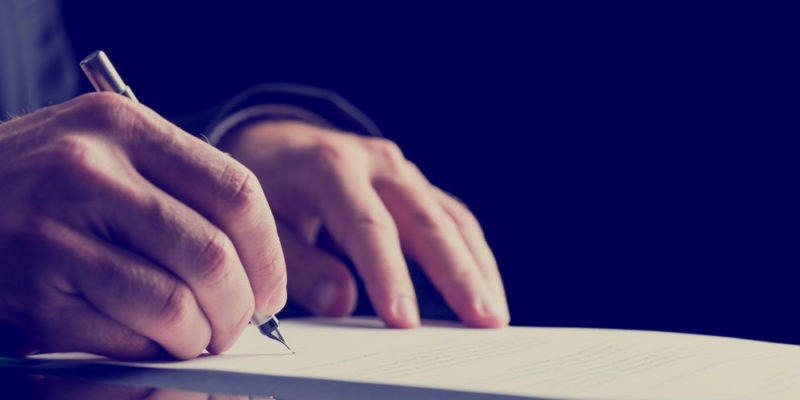 In any case , they use rhetorical figures (metaphors, similes, etc.) and rhyme, surely as a mnemonic method to remember the following stanzas.

Epic narratives are usually narrated in the third person omniscient , and are told by an aeda or singer who transmits through divine inspiration.

Hence, many have invocations to a deity or muse that allows the narrator to recount faithfully and in the best way the greatness of the events that supposedly occurred. 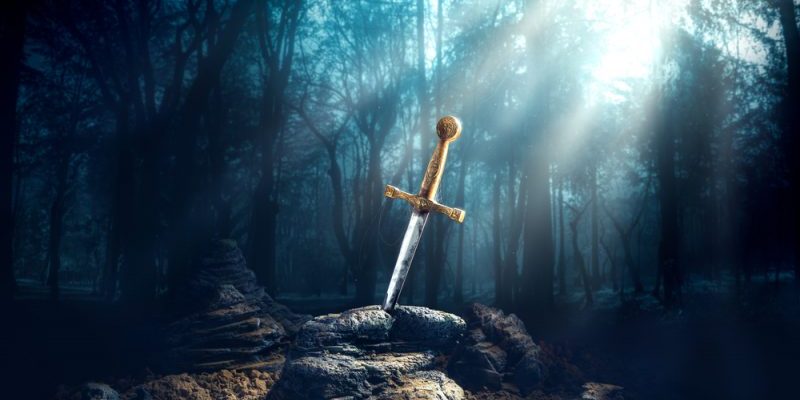 Epics convey the worldview of the culture that originates them.

The epics, as has been said, not only recount the war or political events of the plot, but also the magical, religious or supernatural ones , characteristic of the worldview of the culture that originates them.

Thus, the ancestral communities, which explained the world through divine interventions , recounted the encounter of their heroes with the different divinities and their entry into distant and wonderful lands, such as the kingdom of the dead or that of the gods, among others. others.

Fantastic and mythological animals are also present in its lines .

Educational value of the epic

Epics were not only recited (or read) in ancient times for entertainment, but also summed up in their form and content various cultural values of the community , generally attributed to the leading hero.

Thus, his exploits served as an example and inspiration for the formation of citizenship , as well as a religious story to support the cult of a specific deity, as happened with the Homeric chants in Ancient Greece.

Authors of the epic 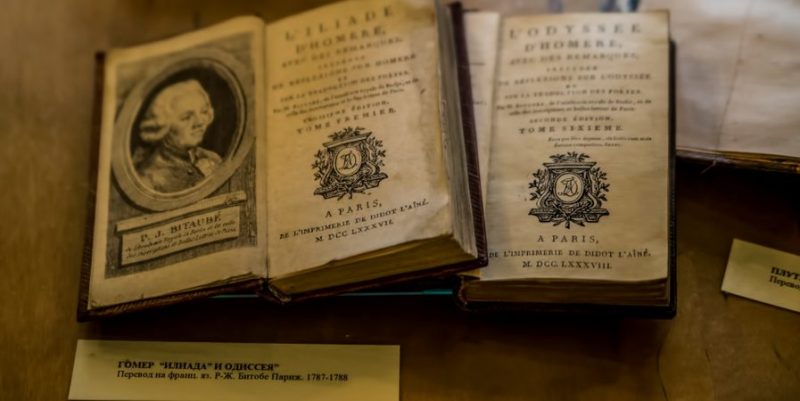 The Iliad and the Odyssey are works by the Greek author Homer.

The authorship of many of the epic poems, especially the first ones, is disputed or anonymous . This is because they were stories of oral transmission, to which each narrator added certain personal touches that constituted his style.

Even so, some great authors of epic compositions such as Homer are identified (although there are conflicting theories about their true existence). 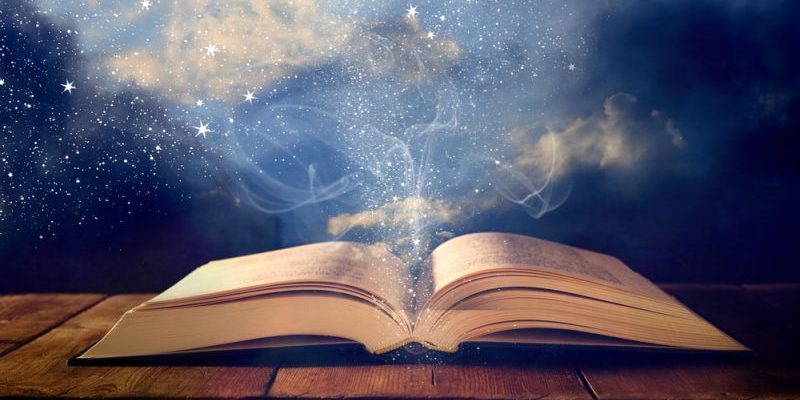 The epics could contain prophetic visions of diviners, witches or priests.

Along with the invocation of the muses or the gods, in the epic there are expressive formulas that tend to be repeated, such as the use of epithets to refer to the characters (for example: “the one with fleet feet” to refer to the Greek Achilles), visions prophetic on the part of fortunetellers, witches or priests , long speeches exposing the moral interiority of the character, among other resources.

Some of the best known epics are, along with the already named Gilgamesh: