What is Epistemology? Know The Concept, Characteristics, Types, and Functions 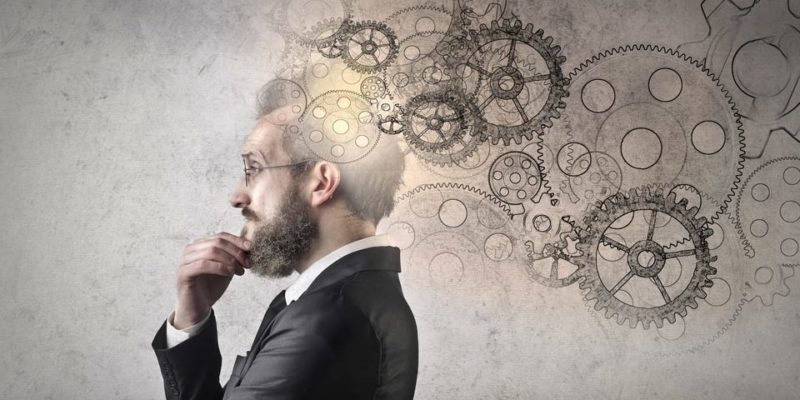 Object of study of spistemology

We explain what epistemology is, what it studies and the functions it fulfills. Also, what are their characteristics, types and examples.

Epistemology is the branch of philosophy interested in the study of knowledge , that is, it is the theory of knowledge . Its name comes from the Greek words epist?m? (“knowledge”) and lógos (“study”). That which has to do with the processes of obtaining or formulating knowledge is called epistemological.

Epistemology addresses problems of various kinds about the way in which we understand knowledge, the way in which we acquire and validate it . It always seeks to answer the question about what is possible to get to know and through what means or mechanisms.

In that search, epistemology can cross or combine its field of study with that of many other disciplines. In addition, it can serve as a basis for them to think about themselves. 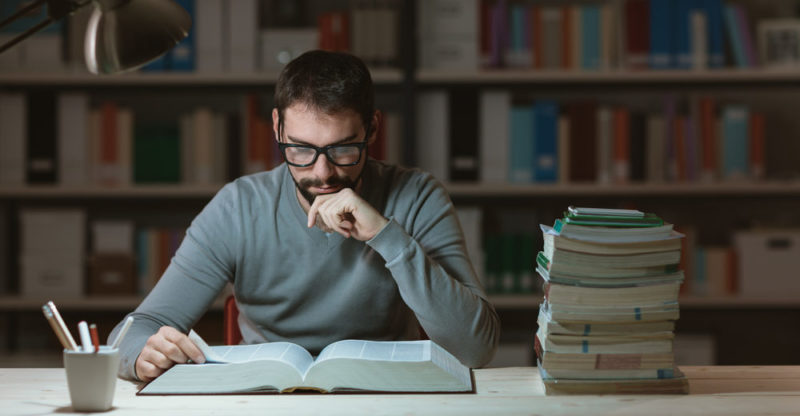 Epistemology is one of the four great traditional branches of philosophy , along with metaphysics, logic and ethics .

It is a discipline that studies human knowledge and its capacity for reasoning to understand precisely how said knowledge and said capacity operate, that is, how it is possible that knowledge exists.
Practically all the great philosophers of history have contributed to it in one way or another, proposing concepts and various mechanisms for the validation of knowledge. 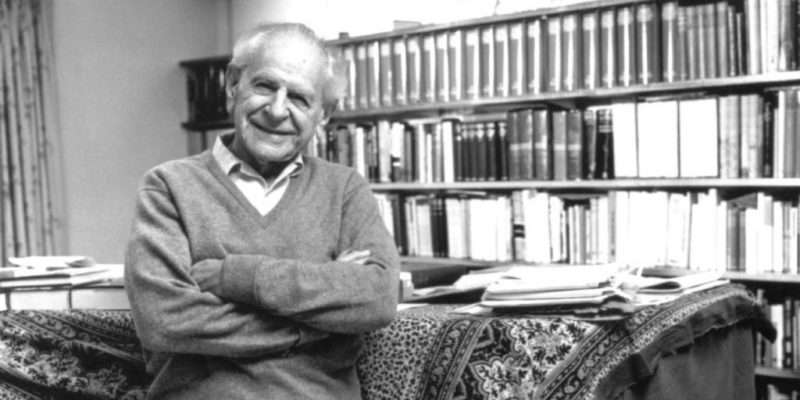 Critical rationalism is the fruit of the work of Karl Popper.

The history of epistemology is long and begins along with philosophy, in Ancient Greece (1200 BC - 146 BC) , especially with the works of the Perménides philosophers (5th century BC). and Plato (4th century BC).

At that time, a distinction was made between two types of knowledge : doxa or vulgar knowledge, lacking critical accompaniment; and the episteme , the reflective knowledge fruit of the rigor of thought . However, there was no equivalent discipline to modern epistemology.

This branch of philosophy took its first formal steps in the European Renaissance (15th-16th centuries) . This was due to the emergence of human reason as a method of understanding the world, replacing medieval faith .

Later, epistemology was key in the formulation of the concept of science and scientific knowledge , which prevailed in the thought of the 19th and 20th centuries.

Starting in the 20th century , three different schools of contemporary epistemology were founded, still in force today, and which are:

Object of study of spistemology

As we have said, epistemology focuses on the nature, origin, and limits of human knowledge . The latter is understood as the point of intersection between human beliefs and truths acquired in one way or another.

Epistemology then determines the types of possible knowledge , the mechanisms by which we can form them, and the logic that allows us to determine whether it is valid knowledge or not.

In this sense, its four most common concepts are truth, objectivity, reality, and justification. 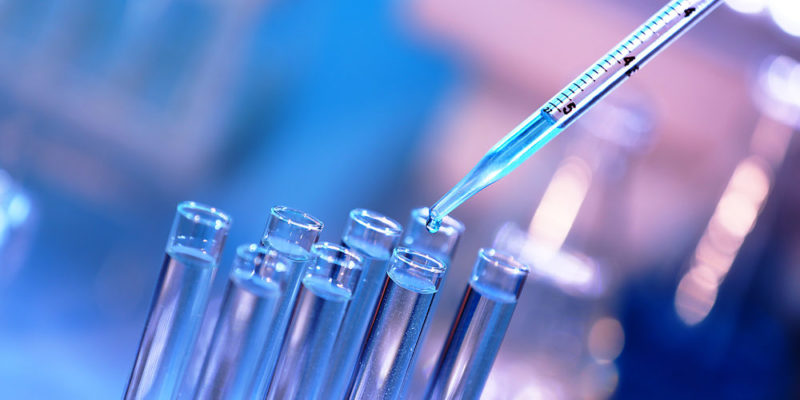 Epistemology addresses general problems of knowledge and specific to the field of different sciences or disciplines. They can be summarized as follows, starting from the most general to the most specific:

Some of the functions of this discipline in the field of study and research have to do with: 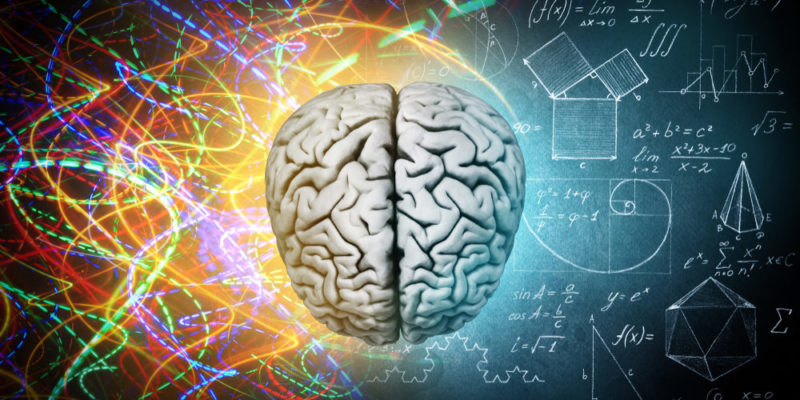 Some authors affirm that gnoseology and epistemology are not the same. The fundamental difference between them would have to do with the fact that epistemology is in charge of studying the scope of all kinds of knowledge in general , while epistemology is limited to scientific knowledge.

However, this distinction today is questioned and many scholars accept epistemology as more or less synonymous with epistemology, or as an even broader category that we would call theory of knowledge .

Epistemology is key in understanding how the sciences operate , which in today’s world are perhaps the greatest force of theoretical and applied knowledge available to human beings.

In this sense, epistemological knowledge is at the heart of contemporary philosophy , allowing us to know the way we think about knowledge itself. This search results in innovation , scientific questioning and new methodologies to understand the universe . 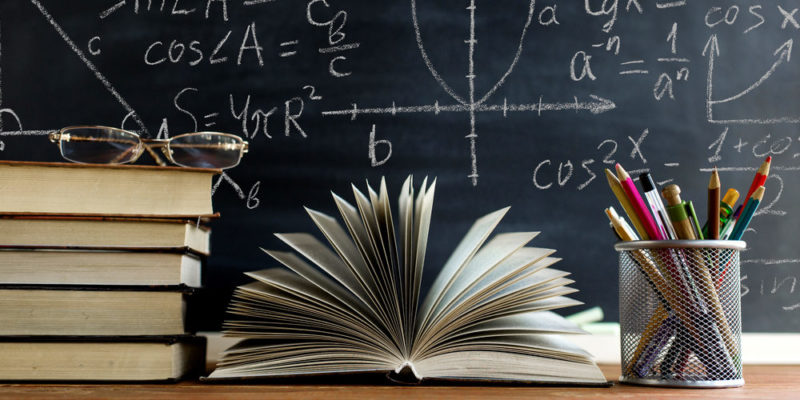 According to the radical point of view, there are no types of knowledge.

Depending on the epistemological point of view, it will be possible to distinguish between different types of knowledge, for example:

A very obvious example of the use of epistemology is the differentiation of scientific, official, proven and accepted knowledge from pseudoscientific. In this way, epistemology proposes models of distinction, judgment and analysis of knowledge , which allow us to differentiate a belief, a personal deduction and a scientific truth.