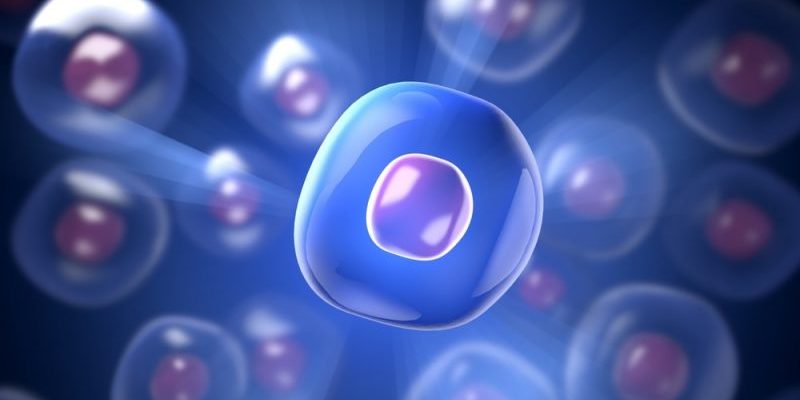 What is the eukaryotic cell?

Meaning of the term Eukaryote

Evolutionary origin of the eukaryotic cell

Parts of the eukaryotic cell

Differences between eukaryotic and prokaryotic cell

We explain what the eukaryotic cell is, how it originated, and the parts that compose it. Also, what are its features and functions.

What is the eukaryotic cell?

The appearance of this type of cell is considered an important evolutionary step since it laid the foundations for the future complexity and variety of multicellular life, thus giving rise to the higher kingdoms ( Animalia, Plantae, fungi, and prostate ).

The living beings formed by eukaryotic cells are called eukaryotes.

Meaning of the term Eukaryote

The term eucariot a comes from a similar Greek word: Eukaryota, the union of eu- (“true”), and karyon (“nut, kernel”). Hence, the term would come to designate cells with a true nucleus, that is, with a nucleus distinguishable from the rest of the cellular content.

Evolutionary origin of the eukaryotic cell 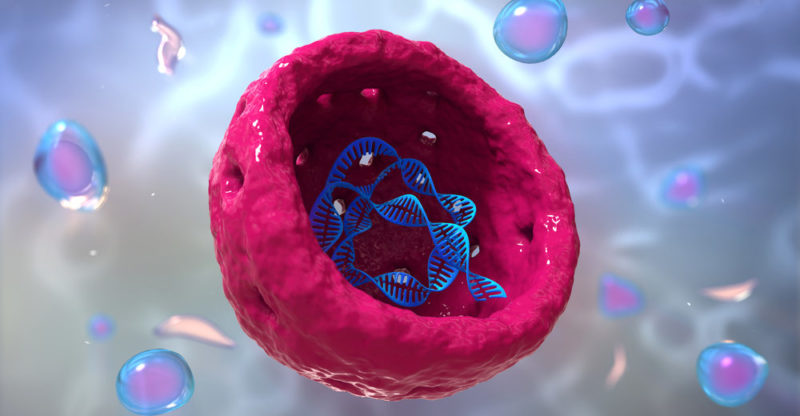 Eukaryotic cells could arise from the union between a bacterium and archaea.

The emergence of eukaryotic cells occurred at some point in evolutionary cellular history when only much simpler and smaller prokaryotic unicellular organisms existed.

It is not known for sure how it happened or what motivated this leap towards cellular structural complexity, without which life had been reduced to single-celled colonies.

There are various theories. The most accepted proposes the origin of these cells in the symbiogenesis between two prokaryotes: a bacterium and archaea.

Both would have co-inhabited so closely that they ended up composing the same organism, with a higher level of complexity.

Eukaryotic organisms, whose cells have a defined cell nucleus —container of the genetic material of all living beings— comprise all the kingdoms of higher multicellular and unicellular beings : the animal, plant, fungal, and protist kingdoms.

This shows the gigantic biodiversity that the development of the cell nucleus allowed.

Parts of the eukaryotic cell

The eukaryotic cell is made up of the following parts:

Differences between eukaryotic and prokaryotic cell

We can summarize the main differences between these two types of cells in the following points:

There are numerous types of eukaryotic cells but three are fundamentally distinguished: animals, plants, and fungi, each with minimal substantial differences:

This means that their behaviors are governed by the most elementary principles of life, which are to obtain the necessary food to produce energy and, eventually, allow the perpetuation of life through the creation of new individuals of the species.

Mostly they derive the energy required for the operation of cellular respiration, oxidizing carbohydrates essential or photosynthesis, in the case of plants, using the light sun and water to produce energy.

In the classification of life, there are not only kingdoms (animal, plant, fungi, protists, bacteria, and archaea) but two different domains in which it is grouped and which are precisely eukaryotes and prokaryotes.

In the first rank enter the first four groups and in the second the last two. This is how biology understands the various known ways of life today.