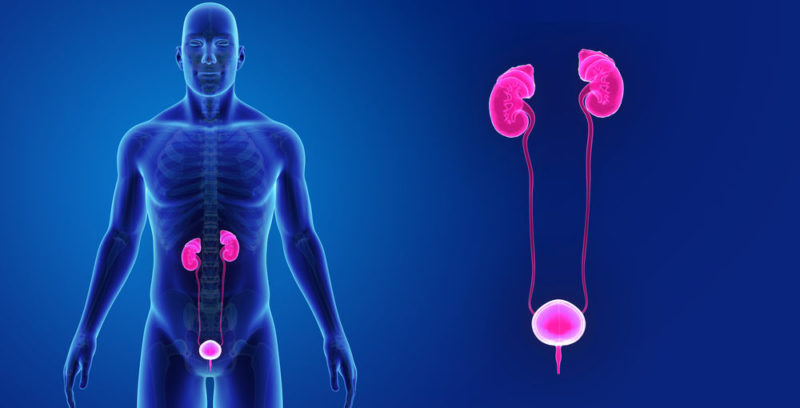 What is the excretory system?

Parts of the excretory system

Functions of the excretory system

Diseases of the excretory system

Other forms of excretion

We explain what the excretory system is, the parts that compose it and their functions. Also, what are its characteristics and diseases.


What is the excretory system?

The excretory system or excretory system is known as the set of organs and ducts of the body responsible for the elimination of nitrogenous waste from the body, whose accumulation in it constitutes an important risk to health and that mainly constitute urea (CON2H4), the creatinine (C4H7N3O) and uric acid (C5H4N4O3), both expelled from the body through urine.

For this, this system is made up of organs that filter the blood and remove unwanted substances from it , and then a series of conduits that lead them out of the body .

This circuit is integrated into the cardiovascular system and allows the routine purification of the blood that will be oxygenated in the lungs and then sent to the entire body.

Failures of the excretory system are often evidence of serious complications and are a major cause of death in humans .

Parts of the excretory system 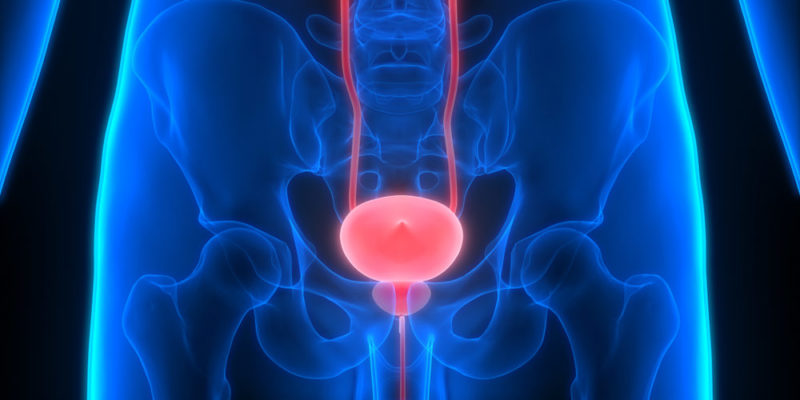 Urine is stored in the bladder

The excretory system is fundamentally composed of two stages:

Functions of the excretory system

As has been said, the essential role of the excretory system is the filtering of residual nitrogenous substances from the metabolism , to allow the blood to complete its cycle as free of harmful impurities as possible.

That is why this system is so vital: the accumulation of these substances in the blood leads to a form of lethal intoxication. 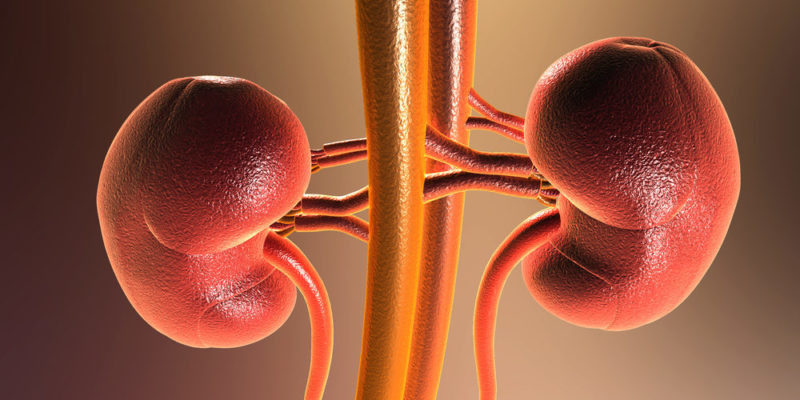 The kidneys are where urine is made up.

The most important organs of the urinary system are the kidneys, which are two organs arranged symmetrically around the spine , at the level of the belly and weighing about 140 grams.

They are filtering structures irrigated by the renal vein , where metabolic waste is housed and the fluid that will contain it, urine, is produced.

Apart from this, the kidneys perform essential metabolic functions, such as the secretion of hormones in the adrenal glands , located at the top of each kidney.

These organs are divided into three regions: cortex, medulla, and pelvis. And they are surrounded by a fine tissue capsule that protects and insulates them.

The composition of urine is given as follows: 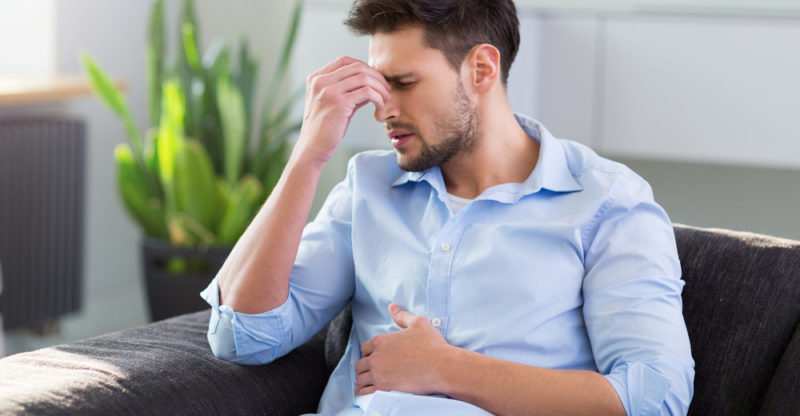 Excessive urine retention can cause pain.

Despite the fact that urination is reflex, it can be suppressed for a time voluntarily and consciously . This is learned by humans during their toilet training stage.

Excessive retention of urine, however, leads to painful and exasperating sensations that will eventually escape the control of consciousness.

It is a watery, yellowish liquid, with a characteristic odor (due to its nitrogen-rich composition)  and semi-transparent. Normally a human being secretes and exploits 1.4 liters of urine, whose content is 95% water, 2% inorganic salts, 3% urea and uric acid. There may also be waste toxins and, in the case of infections, white blood cells and even bacteria or viruses .
The content of the urine is often analyzed to understand the metabolic functioning of the body. 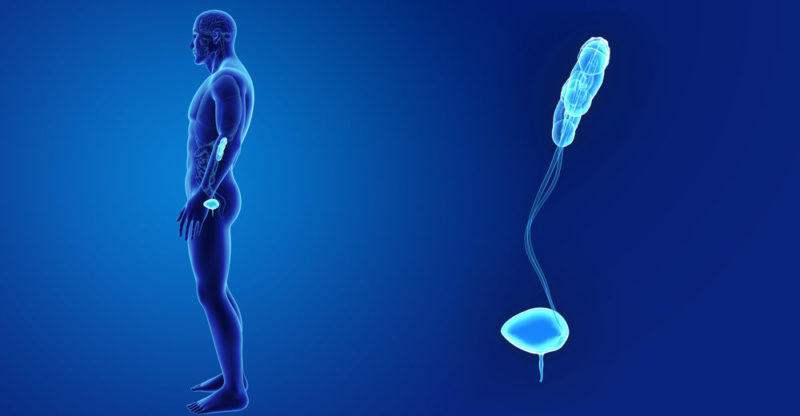 The ureters carry urine into the bladder.

This is the name given to the tubes 21 to 30 cm long and about 3 to 4 millimeters in diameter , which conduct urine into the bladder.

There they end in the ureteral meatus , a valve-shaped structure that allows the fluid to pass out but does not allow it to return through the duct, keeping the kidneys as free as possible from urine.

This is the name of the tube that carries urine from the bladder out of the body, and it is different according to the male or female gender:

Diseases of the excretory system 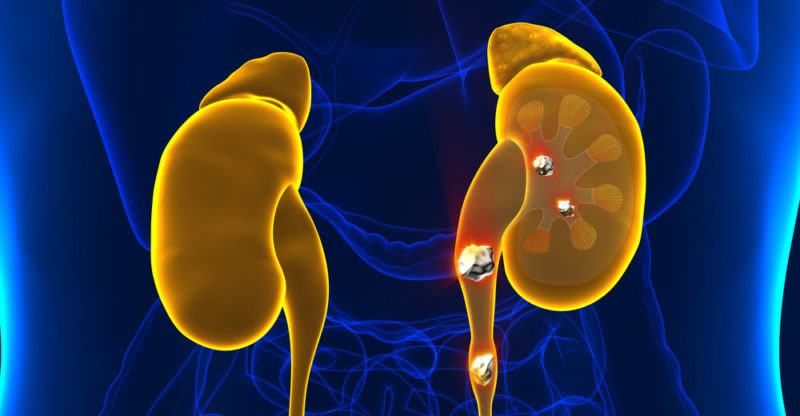 Kidney stones is the crystallization of blood salts.

There are complications and pathologies of the excretory system, which are usually attended to carefully, given its vital importance for the body. Some are:

Other forms of excretion

There are other ways the body excretes harmful substances, which do not involve the excretory system, such as: