Executive Branch: What It Is, Members, Functions And Characteristics 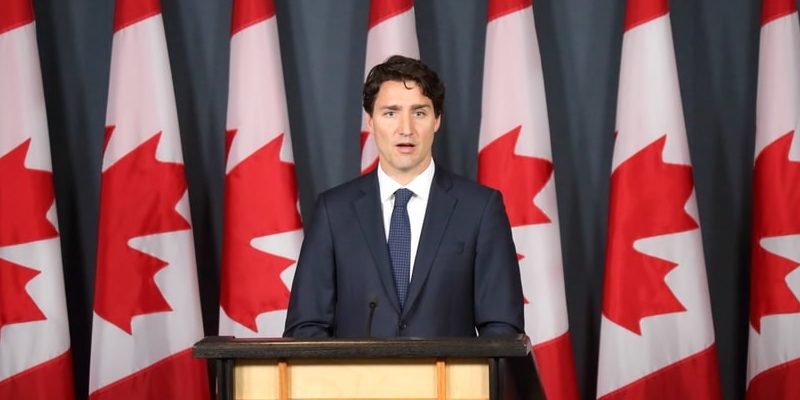 Who makes up the executive branch?

How is the executive branch renewed?

What are its limitations?

Why is the executive branch important?

The separation of powers

We explain what the executive branch is, who makes it up and what its limitations are. In addition, its characteristics and importance.

Executive power or administrative power is called one of the branches of traditional public power , that is, one of the powers attributed to the modern State . The other two powers of the State are:

Unlike them, the executive branch is in charge of the political leadership of the State , its diplomatic representation and decision-making in strategic, military and democratic matters. It operates as an administrator and executor of the popular will, which it represents. 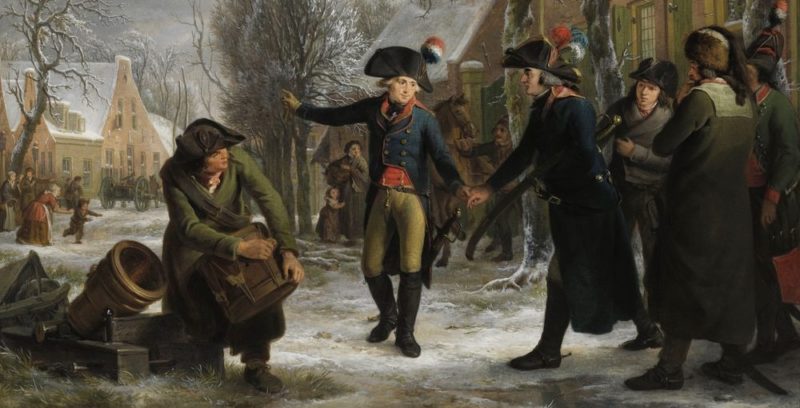 The executive as an independent power arises after the French Revolution of 1789.

The executive branch is one of the first forms of government in history . The regimes of antiquity were mostly monarchical or despotic.

They consisted of a single great executive power at the hands of a ruler , usually some type of monarch (king, sultan, emperor, etc.). In this figure fell the more or less absolute power of the nation . His word was law, since it was generally considered that he was on the throne by divine design. The kings exercised all the functions of the State in this type of absolutist regimes .

On the other hand, the executive as an independent power arises after the French Revolution of 1789 and the end of the Old Regime. The modern Republic replaced the absolutism of the kings with publicly elected assemblies or congresses, creating the division of powers.

The executive power from that moment was also accompanied by judges appointed by the assemblies . In this way the emergence of despotisms was avoided .

Who makes up the executive branch? 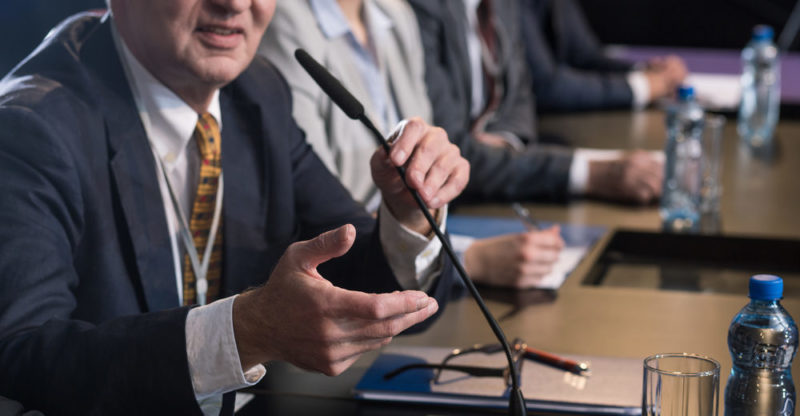 The different ministries of state interest are part of the executive power.

The executive power is made up of all the political instances of the State:

Executive power is normally exercised by the head of state , who can be a President (or a Vice President, in his absence) or a Prime Minister, Chancellor or similar position.

The constitution that governs the government system of each country specifies the boundaries and conditions of each case. In addition, it establishes the protocol to follow in the event that said figures are absent , indisposed or inaccessible.

How is the executive branch renewed? 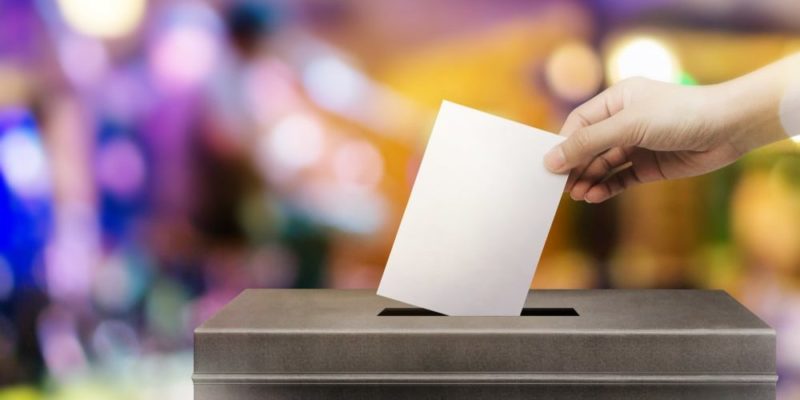 In democratic countries those who occupy the executive power are elected by vote.

The way to renew the executive power, in democratic regimes, is the popular election. It can be:

In democratic countries , the popular will is usually in charge of assigning said power , as is the case with the legislative one.

In authoritarian or totalitarian regimes , on the other hand, the executive can be successor, that is, it is transmitted from parents to children . Or he may be elected by a party assembly, generally made up of the political leadership of the dominant faction.

What are its limitations?

Like all public powers, the executive requires limitations so that the State maintains its balance and democracy is preserved. In this sense, it is subject to the laws issued by the legislative power.

This limitation is mutual, since in some cases the executive also has a veto power if it considers that a law is unfair or counterproductive. On the other hand, the decisions of the Supreme Courts of Justice are final even for the executive, which must submit to them.

A president or prime minister can be removed from office legally by the parliament or by the courts of the Republic. There is no way to counteract the administrative or judicial procedure against you. 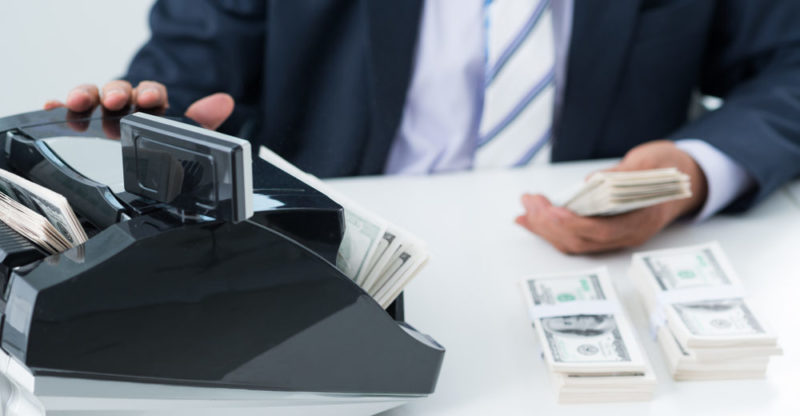 The executive responds to two groups of primary functions:

Why is the executive branch important?

The executive branch is the visible head of the States . It is usually in charge of strategic decision-making, always having the legislature and the judiciary as counterweights and as help, in favor of the democratic and republican balance.

A state without an executive is considered “power vacuum” , that is, headless, without a driver planning the route. However, the executive can be temporarily exercised by other institutions, such as the legislature, at critical moments, which do not usually last long. 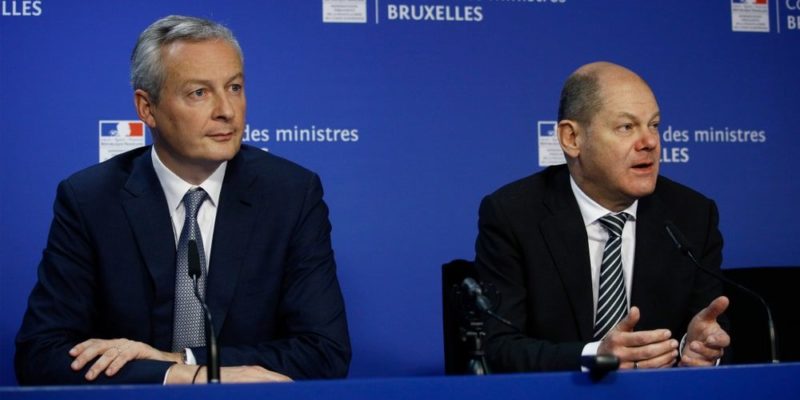 Each minister deals with a specific area of the state, such as the economy.

The president or prime minister delegates part of the decision-making to Ministers. Each of them deal with matters in a specific area : health, economy, foreign relations, etc.

The ministries operate as bureaucratic, formal and hierarchical institutions , in which the public policies of the nation are organized and executed. There may be as many ministries as are needed. The ministers are usually proposed and removed at the will of the head of state.

The autocracies or dictatorships are mostly when the executive branch usurping the functions of the other branches or cripples, makes its cause or subjected to force. To do this, they usually resort to the Armed Forces or other military or paramilitary organizations .

In these cases, the State is completely unbalanced . The authority of the executive goes on to govern all aspects of the nation, which always has dire consequences for republican life.

The separation of powers 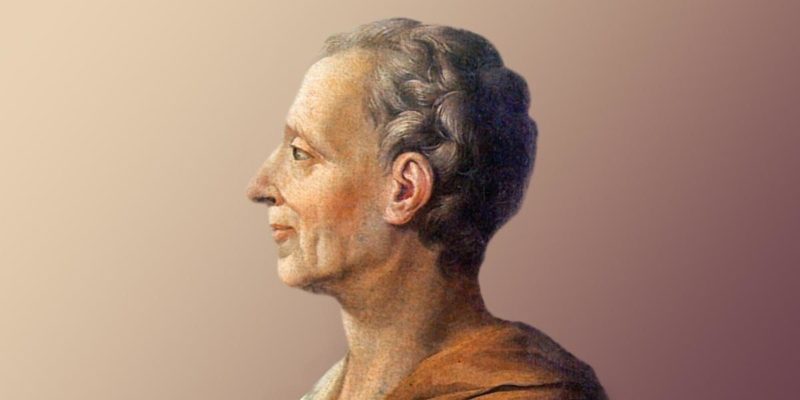 The specialized functions of the state were born with Montesquieu’s essays.

The separation of public powers dates back to Athenian direct democracy , which existed in Ancient Greece (6th century BC). It was later replicated in the initial Constitution of the Roman Republic. There coexisted a number of judges of popular or random election.

However, specialized functions within the state were born much later , with the political essays of Montesquieu and Locke in the Modern Age . This idea was put into practice in some parliamentary monarchies . After the fall of the Old Regime, it was implemented in the republics.