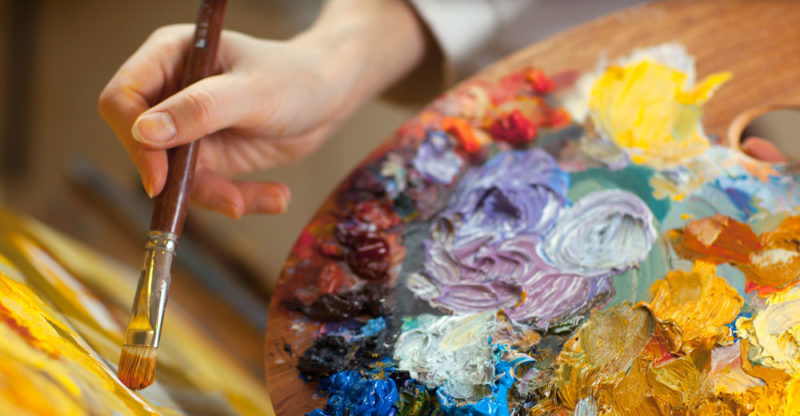 What are the fine arts?

Origin of the term Fine arts

We explain what fine arts are, why they are important and some examples. In addition, its characteristics and what is street art.

What are the fine arts?

The seven forms of artistic realization or artistic representation of beauty are known as fine arts . They are considered “pure” forms of art , which involve different techniques, methods, tools and materials, and each one can encompass a series of similar artistic practices.

The fine arts are part of the transcendental and lasting values of humanity , that is, those that remain despite the passage of time , and that therefore are considered worthy of occupying a central place in our culture , either as testimonies of an era and a feeling, or as very central symbols in the human conception of the universe .

At present, the concept of fine arts has been much discussed , as it is opposed to the “lower” or popular arts, which for some are considered less important, often through ethnocentric, segregationist or even racist criteria. This has motivated a change in the paradigm of art that, today, contemplates artistic manifestations of various kinds.

Origin of the term Fine arts

The term fine arts was used for the first time in 1746 , in a book by the French philosopher and rhetorician Charles Batteux in his work Beaux-Arts réduits à un même principe (“The fine arts reduced to the same principle”).

In this book the theorist tried to unify the various considerations around beauty and aesthetic taste that prevailed in his time, thus giving birth to the concept of fine arts. 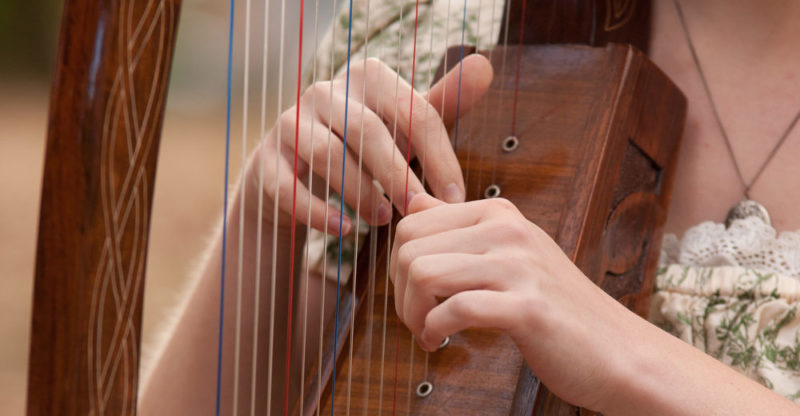 The higher arts were those appreciated by sight and hearing.

In Batteux’s original list of fine arts there were only six : dance, sculpture, painting, music, poetry, and later eloquence. However, the latter would be removed from the list later. 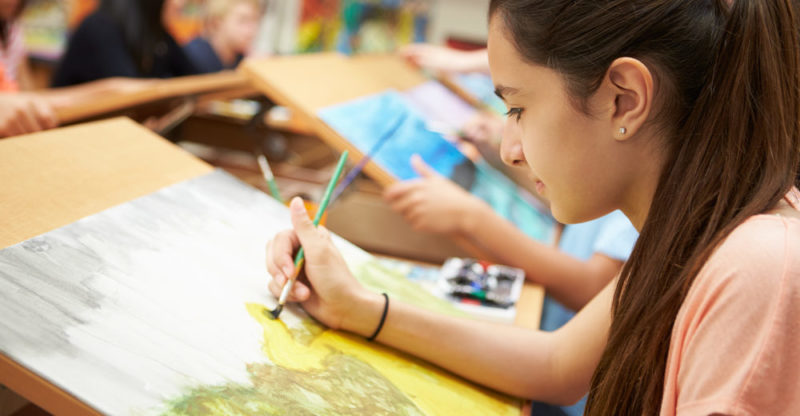 The fine arts play a vital role in the education of future generations.

The fine arts are considered, as we have said, a vehicle of values, imaginations and central stories in universal culture.

For this reason, they play a vital role in the education of future generations , forging in them notions of citizenship, sensitivity, imagination and ethics that will guarantee a better human quality in the future. The companies are incomplete without this model of education ethical, emotional and spiritual.

Furthermore, in many third world societies , fine arts such as music protect vulnerable populations (especially youth) from bad influences and provide them with a passion to counteract the socio-economic difficulties of their lives .

Often the idea of fine arts or high arts is accused of being elitist or even ethnocentric, that is, it is an idea that considers as art only those expressions considered valuable by a more affluent socioeconomic class , which values some cultures (such as the European) above others (such as the pre-Columbian American or the African ). 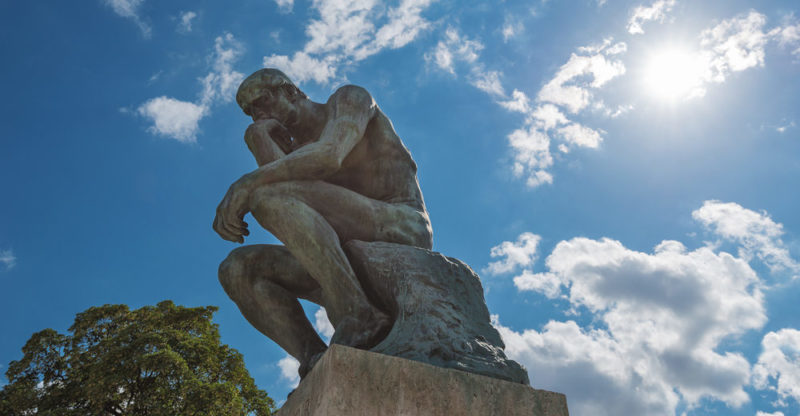 “The Thinker” is an artistic work by the French sculptor Rodin.

Some examples of fine arts can be: 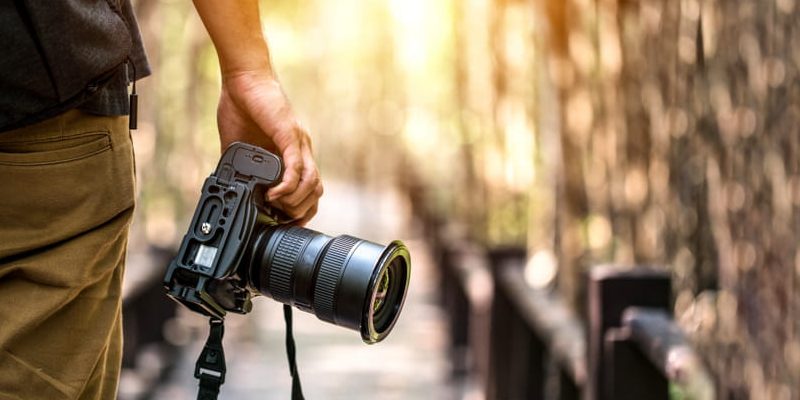 Photography captures moments in a poetic, lasting and valuable way.

Photography is usually considered the eighth art . Works of aesthetic and / or documentary value such as those by Josef Koudelka, Henry Cartier-Bresson or Patty Smith demonstrate the use of the camera to capture a particular moment or perspective in a poetic, lasting and valuable way for humanity.

The comic, comic strip , graphic novel, or sequential art - there is much discussion regarding the appropriate name for this art form - is often considered the ninth art, despite the fact that it historically predates film or photography, for example.

But its origin linked to political satire, humor and journalism (if not to the youth imaginary), did not have the legitimacy that today is beginning to gain as a valuable artistic form that explores stories and perspectives from sequences of images framed. 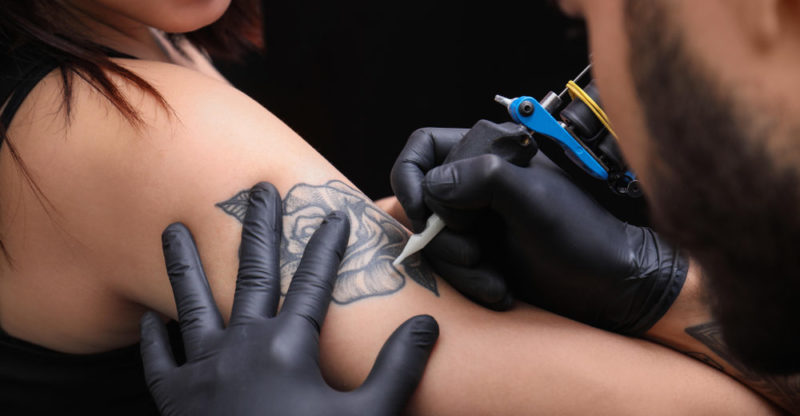 Tattoos are a way of reaching expressive forces of universal interest.

There is discussion about the possibility of considering as art forms to the television , the advertising , video games, origami, tattoos and other forms of discourse capable of achieving expressive and poetic forces of universal interest that transcend their utilitarianism and can send a message to the rest of humanity.

The “canon” is understood as the set of works considered by tradition and critics as a recognized and accepted central part of the fine arts .

It is a concept in constant debate, which changes over time and makes it possible to add works that were initially excluded or, also, to expel works that were considered central to universal art at the time. 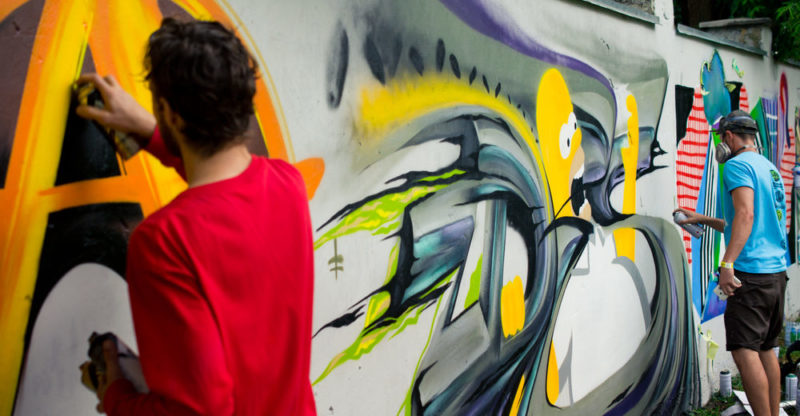 Graffiti is a form of “street art” that takes advantage of urban design.

An unrecognized form of art that, however, is strongly imposed in the contemporary aesthetic imagination is that of street art.

These are illustrations in stencil, graffiti or on stickers and posters fixed with glue to the walls of the street, taking advantage of urban design and road messages to introduce a discourse and a reflection on the order of the political, poetic and subversive.