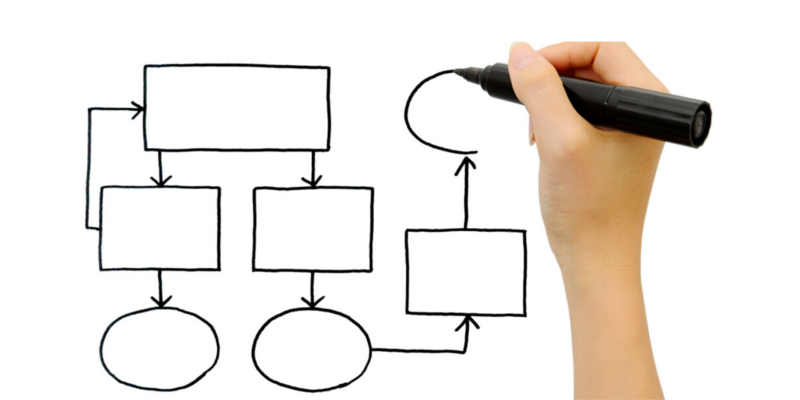 What is a flowchart?

Symbols used in a flowchart

Rules prior to making a flowchart

Advantages of a flowchart

Disadvantages of a Flowchart

Applications of a flowchart

Characteristics of a good flowchart

We explain what a flowchart is, the types that exist and how it is made. Also, what are its characteristics, advantages and disadvantages.

What is a flowchart?

A form of graphical representation of an algorithm or a certain process is called a flowchart or activity diagram , frequently used in diverse disciplines such as computer programming, economics , industrial processes and cognitive psychology.

This graphic representation uses geometric figures to sign the flow of the execution of a process step by step. These forms are defined in advance according to a specific meaning and are connected to each other by means of arrows that mark the direction of the flow.

These diagrams are a process control and description tool that can be used to organize, evaluate or even initiate processes of various kinds, which makes them a versatile and simple tool.

Symbols used in a flowchart

The main symbols used in a flowchart are: 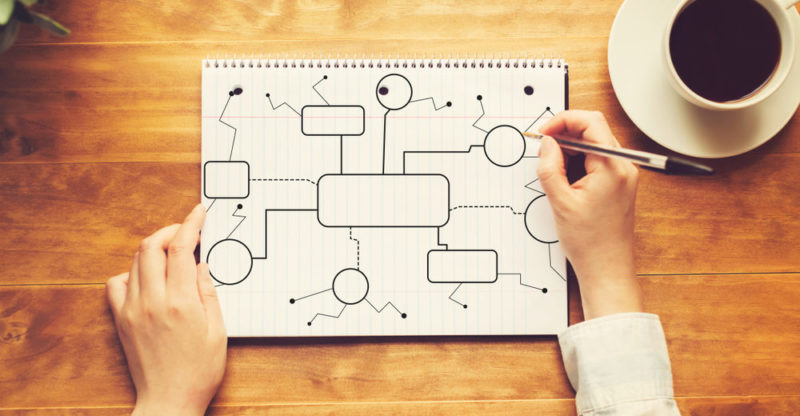 The horizontal flowchart is the most common model.

There are four types of flowchart based on the orientation of their representation:

Rules prior to making a flowchart

Before starting the development of a flowchart, the following steps should be considered:

Then, to build a flowchart you must:

Advantages of a flowchart 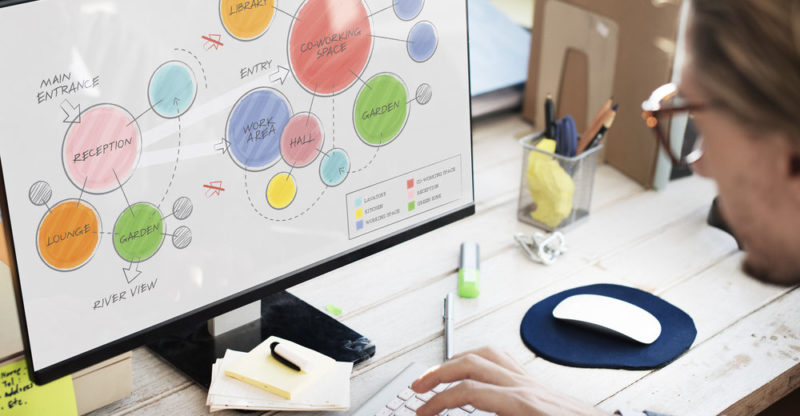 Flowcharts have the following advantages:

Disadvantages of a Flowchart 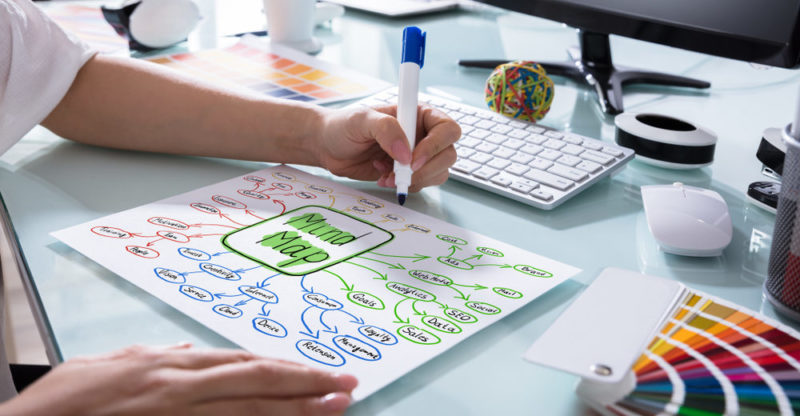 Flowcharts can be very labor intensive to produce.

Flowcharts have the following disadvantages:

Flowcharts were invented in the early 20th century , although their origin remains poorly understood. It is attributed to Frank Gilbreth, of the American Society of Mechanical Engineers (ASME), who would have postulated it in 1921 under the name of “Graphics process, first steps to find the best way”.

It was introduced to the computing world in the early 1970s and proved to be very useful and popular, especially with new hardware and third-generation programming languages.

Applications of a flowchart 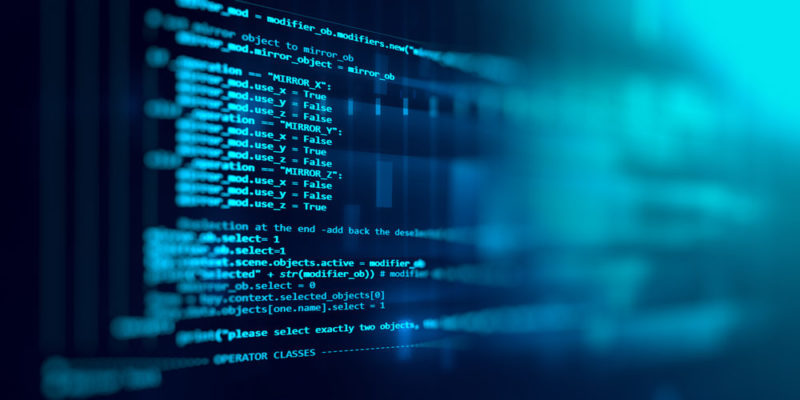 Flowcharts allow the creation of complex pieces of software.

The applications of this type of tool are absolutely varied: from cognitive decision-making processes (typical in the manuals of some trades) to the design of complex pieces of software and automated processes, in which the cold process is represented before to put it to run.

Characteristics of a good flowchart

A good flowchart should be self-explanatory, with little ambiguity , as in many cases no one will be there to translate errors or inaccuracies to whoever reads it. It must be “tested” numerous times before being implemented.

No process or thread should be ignored in rendering and options should be highly specific when it comes to decisions.