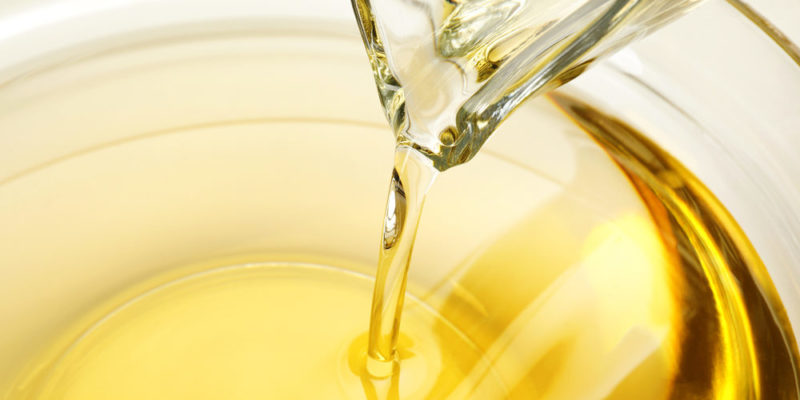 Why do fluids flow?

How are fluids classified?

What is Pascal's Law?

What is surface tension?

What differentiates liquid fluids from gaseous ones?

What is fluid mechanics?

We explain what fluids are, how they are classified and some examples. Also, what are its general characteristics and physical properties.

Fluid is a matter composed of molecules that are weakly attracted to each other , so that it cannot maintain a certain shape but acquires that of the container in which it is contained. In this it is distinguished from solids , whose particles do not change position so easily, which is why solids have their own shape.

In principle, both gases and liquids are fluids , since neither retains its specific shape. But there are differences between them, since gases have less attraction between their particles than liquids, which allows them to be compressed, something that almost cannot be done with liquids .

Why do fluids flow? 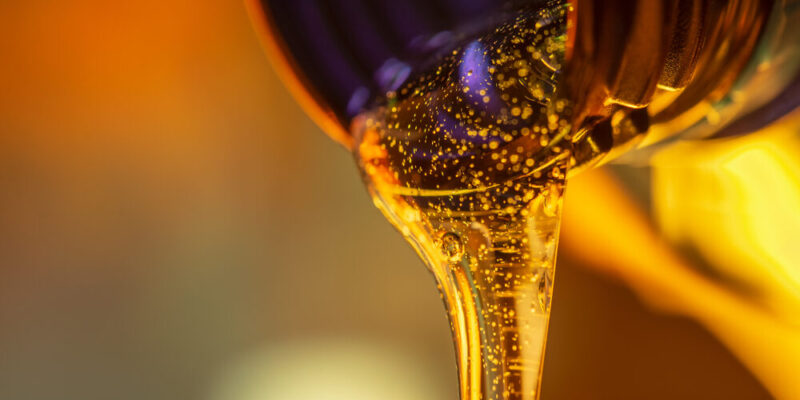 How much they flow will depend on the viscosity of the fluids themselves.

Fluids flow because the force that holds their particles together is strong enough to hold them together, but not to maintain a certain stiffness or maintain a shape memory (ability to regain their original shape after applying some deforming force).

Then, as the particles of fluids must be held together but cannot resist change, the action of some continuous force on them (such as gravity ) causes them to continually deform until they move out of place, and that is why they can flow from a container. to another , from a container to the ground , etc. How much they flow in that direction will depend on their viscosity (a measure of resistance to deformation). In turn, the viscosity of a liquid fluid decreases when the temperature is increased .

Some examples of fluids are:

How are fluids classified? 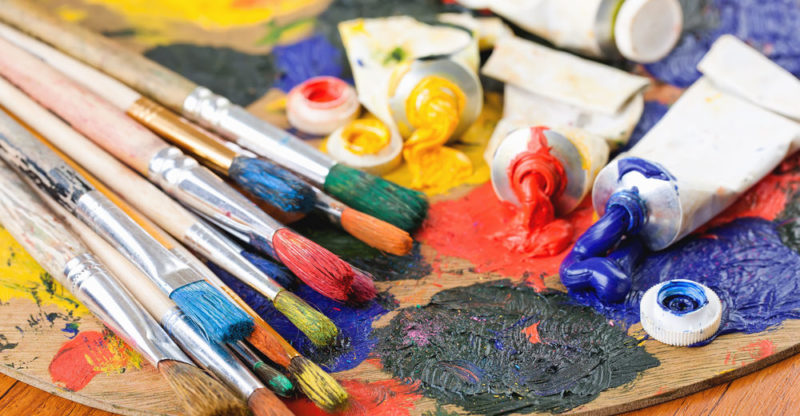 Fluids can be of three types: 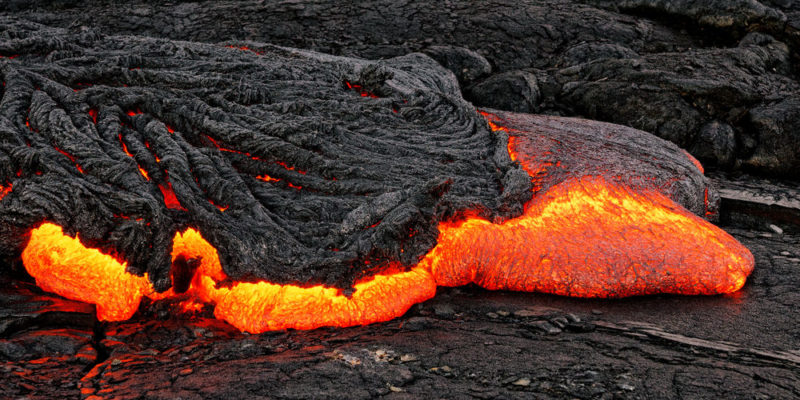 Density is the amount of mass of a body or substance in a given volume.

Some of the physical properties of fluids are as follows:

What is Pascal’s Law?

Pascal’s Law is a principle discovered by Blaise Pascal in the seventeenth century , which dictates that a pressure change applied to a liquid enclosed in a container is transmitted equally to all points in the fluid and to all the walls of the container.

This law is known as Pascal’s Principle and is extremely useful in hydraulics , which uses fluids as a mechanical tool to achieve motion.

What is surface tension? 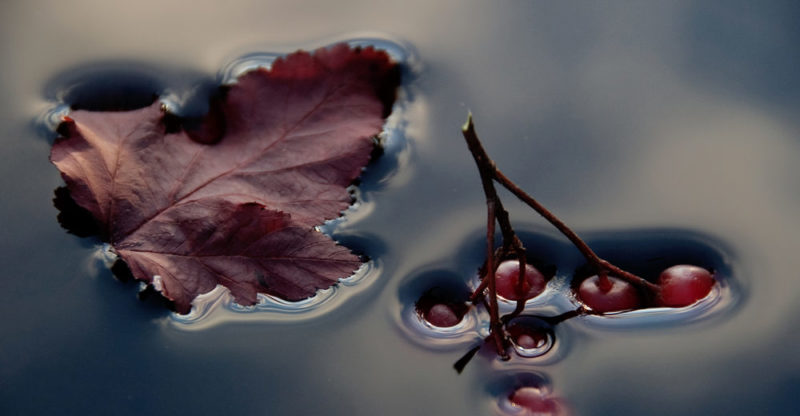 The molecules in the liquid are attracted enough to exert some resistance.

Surface tension is a unique property of liquids, which makes it possible to resist the penetration of its surface by a light object , keeping it completely out of the liquid, as happens with insects that can move or remain on water. 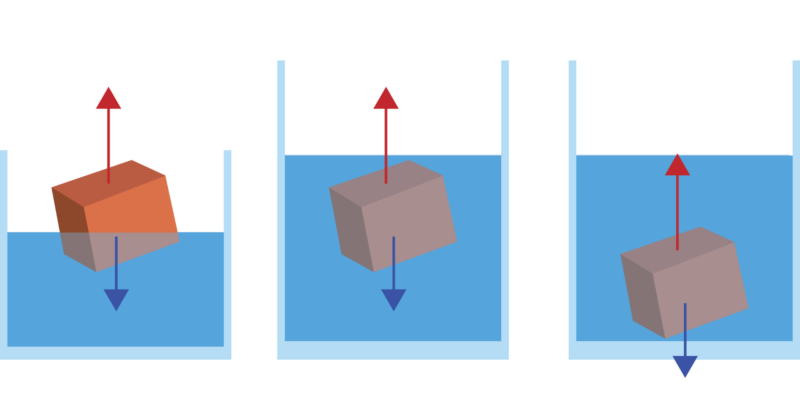 When the weight equals the thrust, the object floats.

When an object or a body is under a fluid, for example, submerged in water, its weight is a force that, by gravity, pulls it downwards and overcomes the pressure that the fluid exerts on it at all its submerged points and it is measured against a similar force exerted by the column of fluid under the body, known as thrust.

If an object thrown into the water sinks it is because its weight overcomes the force with which the liquid counteracts its mass; whereas if the object remains floating, it is because the thrust is equal to or greater than its own weight.

This is the reason why it costs less to lift objects underwater than from the surface: to our force must be added the push of the fluid out of the water.

What differentiates liquid fluids from gaseous ones? 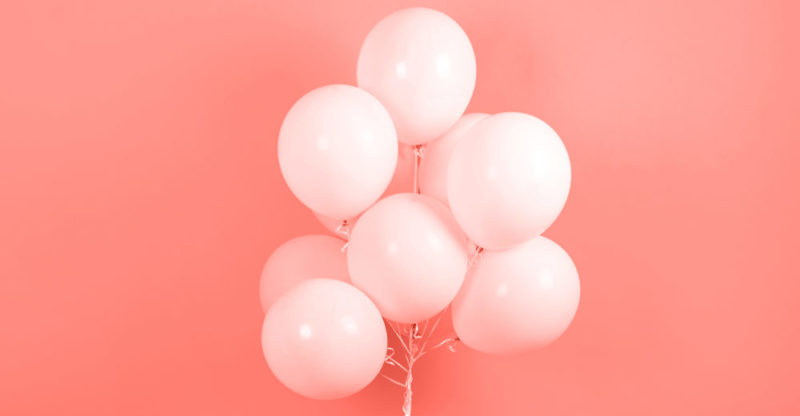 The gases are devoid of volume and can be compressed.

Liquid and gaseous fluids are not the same. Liquids have their own volume and are incompressible , unlike gaseous ones, devoid of volume and compressible (in fact, this is how liquefied gases are made: they are compressed until they are forced to change to liquid).

By varying temperature and pressure, a fluid can be forced to switch between these two states .

Hydraulics is the branch of physics that studies the behavior of liquids based on their specific properties, and subjects them to forces and conditions that allow their behavior to be predicted and used conscientiously in favor of obtaining a desired result.

What is fluid mechanics? 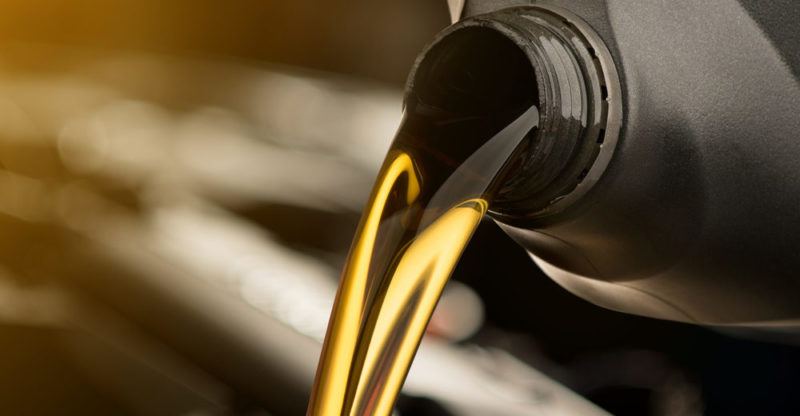 Fluid mechanics studies their interaction with the environment and with certain forces.

Unlike hydraulics, this branch of physics is interested in all fluids, not just liquids , as well as their interaction with the environment that limits them and with the shear forces to which they are subjected. Study the movement of fluids and the forces that generate it.