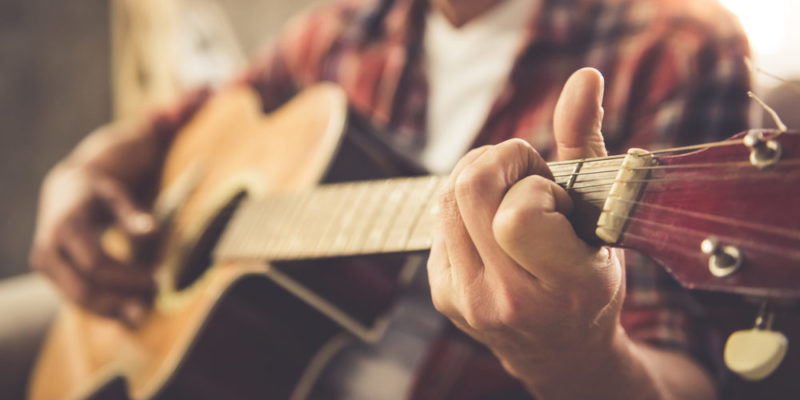 The science of folklore

We explain what folklore is and what its main characteristics are. Also, the types of folklore that exist and more.

Folklore is the set of customs and traditions that belong to and identify a culture . It is a flexible and broad concept that refers to the expression of cultural traditions that are transmitted from generation to generation, such as literature , art , history , myths , festivities, among others.

The word folklore was designated by the archaeologist William Thoms in 1846 , to refer to what in England were called popular antiquities. The term folklore comes from the English folk, which means “people” and lore, which means “knowledge.”

From the denomination of folklore, the knowledge of a population that is transmitted in different ways through time was contemplated . Folklore is different for each nation, so it establishes an identity for each population.

Folklore is characterized by being:

The science of folklore 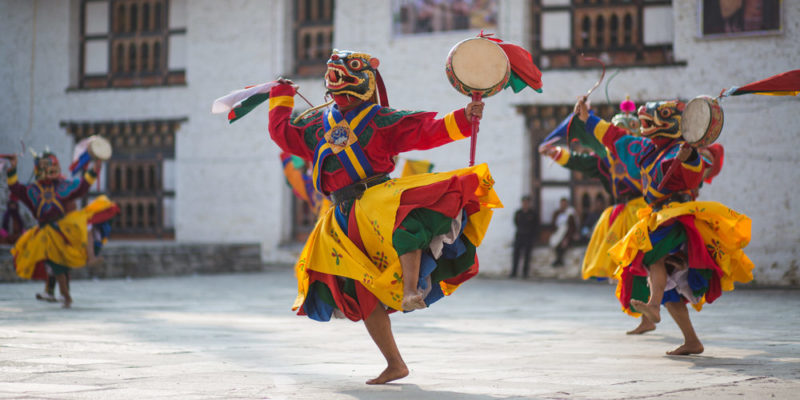 Folklore studies the different expressions of the culture of a population.

Folklore as a science deals with the study of culture, based on three main concepts: 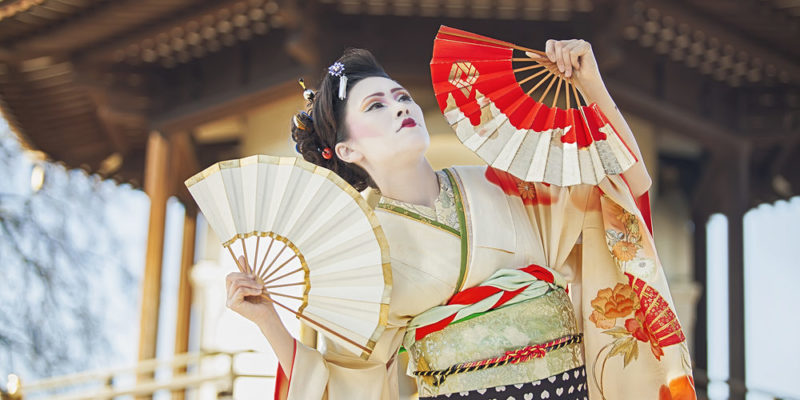 Folklore can show the past and present of a people.

Folklore has the particularity of being a set of traditional customs, such as important historical events, dances and dance , music, literature, myths and beliefs. However, with the advancement of technology and globalized life, folklore is forced to adopt new customs that transcend fashions and become representative of the new organization of society , that is, of its identity.

For example, a population that consumed certain traditional locally produced foods decreased their production due to economic and trade changes that incorporated new food products that compete with traditional ones. Over time, the consumption and production of traditional foods declines for generations to come.