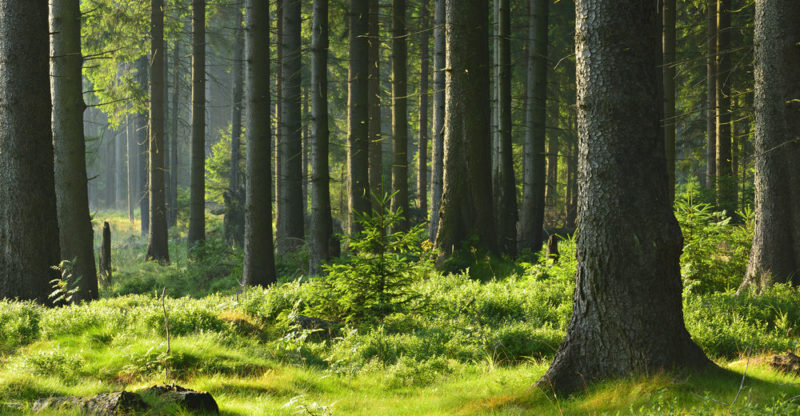 Forest types according to foliage

Forest types according to vegetation

Forest types according to climate

We explain what forests are, how they are classified and the flora and fauna they present. Also, what are its characteristics and importance.

When we speak of forest we refer to an ecosystem in which large and lush vegetation predominates , generally spread over large areas, adapted to different types of climate , land and relief . These large plant deposits contain a good part of the planet’s biodiversity and are spread over the five continents.

They are, therefore, very important ecosystems for life, whose participation in natural cycles such as hydrological and carbon is notorious . In addition, its contribution to the development of humanity in the form of raw materials ( wood , fibers, food, etc.) played a vital role in the accumulation of goods that led to the Industrial Revolution , and even meant paying the price of logging and the deforestation , current ecological concerns forests.

Forests arose on our planet almost 400 million years ago , when the first plant organisms left the sea , conquered the land and proved to be extremely effective in conquering dry territory, already irrigated by the rain cycle , and CO 2 that abounded in the atmosphere.

Thus, the forests were the product of the plant accumulation of highly competitive species in the most fertile, most favorable, wettest and probably warmest places, whose characteristics were ideal for the development of ever taller trees, in frank competition for light. solar and soil.

Eventually, the species adapted to the different environments that appeared on Earth as the continents moved and diversified, thus giving rise to forests of all kinds, conditioned to colder and drier climates, to soils with different composition, etc 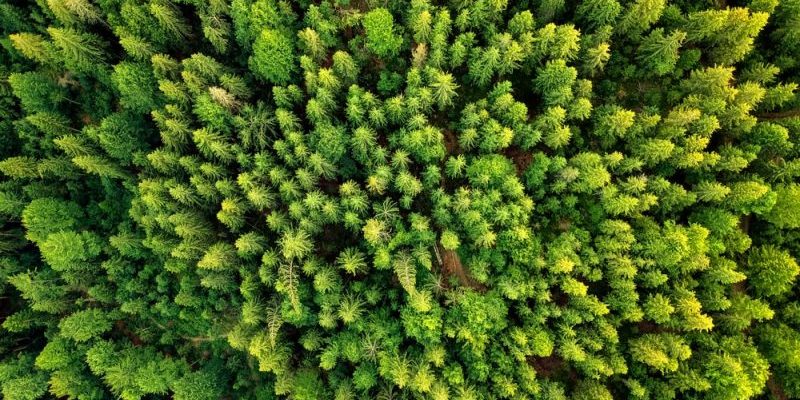 The Earth has about 4,000 million hectares of forest.

Forests can be found on any of the five continents , in the most different latitudes and climatic regions. As a whole, the Earth has about 4,000 million hectares of forest, which represents 30% of its surface and 56% of these hectares are in tropical or subtropical regions.

Forest types according to foliage 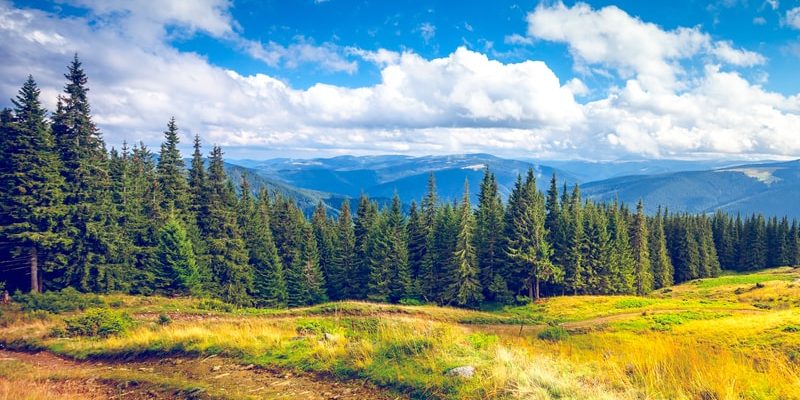 In evergreen forests there is no leaf drop.

According to the presence or absence of leaves during autumn and the arrival of cold in most of the trees that make up a forest, we can classify them based on two categories:

Forest types according to vegetation 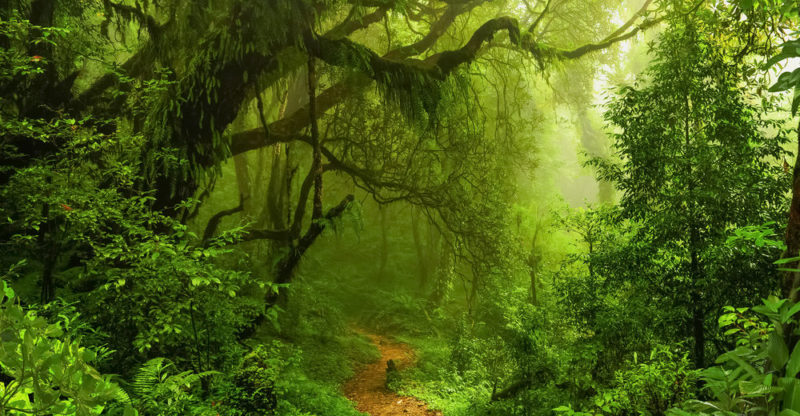 Hardwood forests have a lot of competition for sunlight.

Another possible classification of forests is based on the type of vegetation that predominates. Thus, one can speak of:

Forest types according to climate 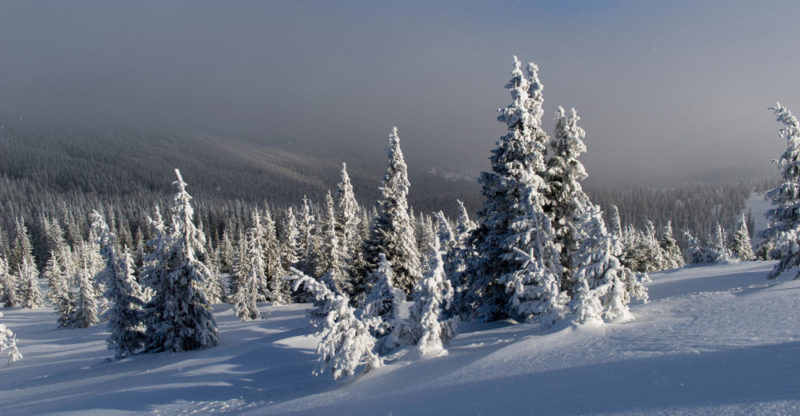 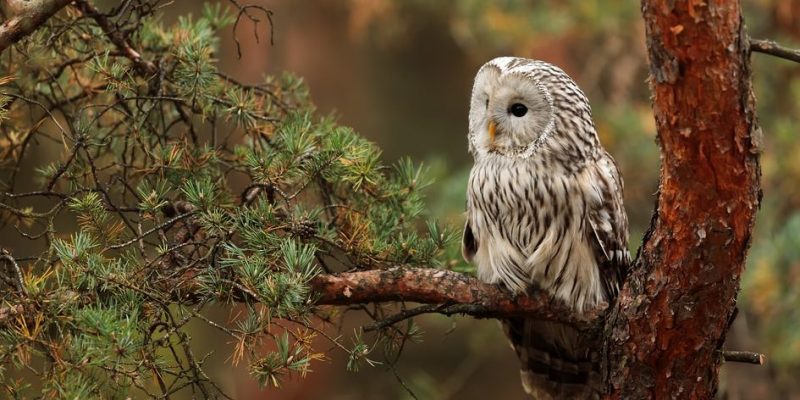 Rainforests have two-thirds of the world’s fauna and flora.

Rainforests have two-thirds of the world’s fauna and flora, which represents a veritable hotbed of species in constant competition with each other.

As in the case of fauna, forests contain a high percentage of known plant species (and the total of the possible unknown), so that according to many the equatorial forests could have a true “pharmacy” unknown to man , with species capable of healing many of the contemporary diseases. 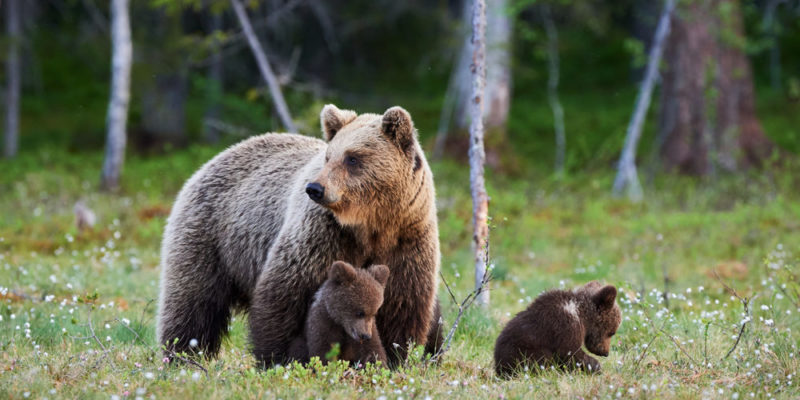 Forests play a vital role in the perpetuation of life on the planet.

Beyond what we have already pointed out about the biodiversity contained in forests and the possible pharmacological, economic uses, etc. What this plant and animal abundance can mean, forests play a vital role in the perpetuation of life on the planet: 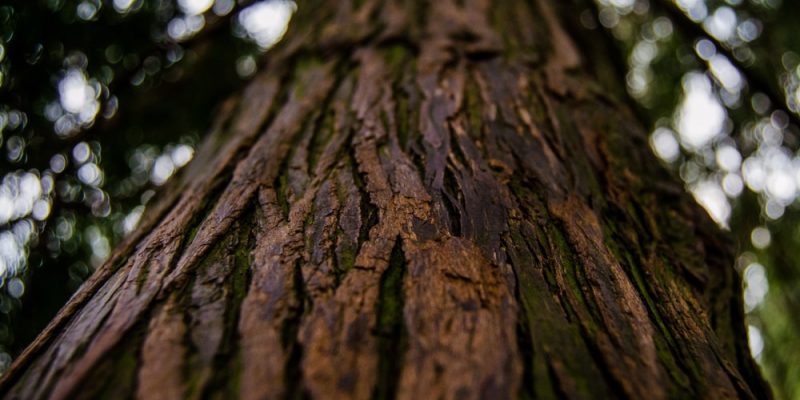 The wood is used by the industry to make furniture, paper and more.

The economic use of the resources that the forests represent is extremely diverse: from the use of wood for the furniture and construction industry , cork, rubber and paper ; the processing of plant species that contain pharmacologically usable biochemical elements (anesthetics, antibiotics , antiseptics, etc.); or food inputs such as fruits, fibers, roots, leaves, microorganisms , fungi , etc.

All those economic virtues that forests contain have been exploited for centuries at a high cost to the ecosystem .

The extinction of animal and plant species as a result of indiscriminate logging or deforestation is one of the main ecological problems that many international organizations seek to stop, to save the so-called “lungs of the planet”.

The contamination of soils , the acid rain and mining illegal activities are also very high impact on the forests of the world.