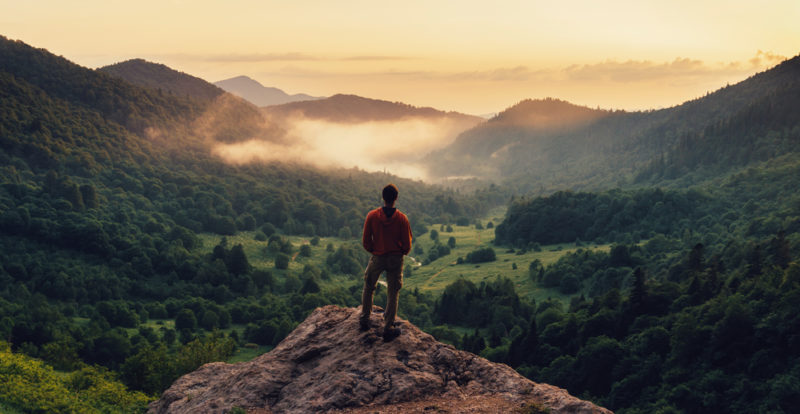 What is the Freedom?

Freedom in the world

We explain what freedom is and what its characteristics are. Also, the types of liberty and liberty in world societies.

What is the Freedom?

Freedom is a faculty or ability that human beings have to act in one way or another, under their own responsibility . The word freedom comes from the Latin libertas, which means: “human capacity to act of one’s own free will”.

In today’s societies, the concept of freedom is a universal right of every person and includes the power of free thought, free expression and free choice, provided that the action respects the rights of other people.

However, the concept of freedom is even broader and more complex, reaching branches of study such as philosophy , ethics and law . It is one of the supreme values to guarantee the dignified and happy life of the individual .

The freedom of expression was seen as a universal value after the French Revolution of 1789 and the War of American Independence of 1783.

The French people were oppressed for a long period by a ruling system of absolutist monarchy in which the feudal nobility enjoyed privileges. This situation perpetuated over time was the trigger for a revolution to take place.

Through various social conflicts these new revolutionary ideas were echoed throughout Europe and North America , and in different countries the repudiation of the absolutist monarchical regimes became widespread. Various French philosophers such as Voltaire, Jean - Jaques Rousseau and Montesquieu promoted the freedom of people in all aspects, both in art, science and politics.

In 1948 the United Nations General Assembly published a document containing thirty articles that listed human rights considered basic and universal, such as the right to freedom of expression.

Among the main characteristics of freedom, the following stand out: 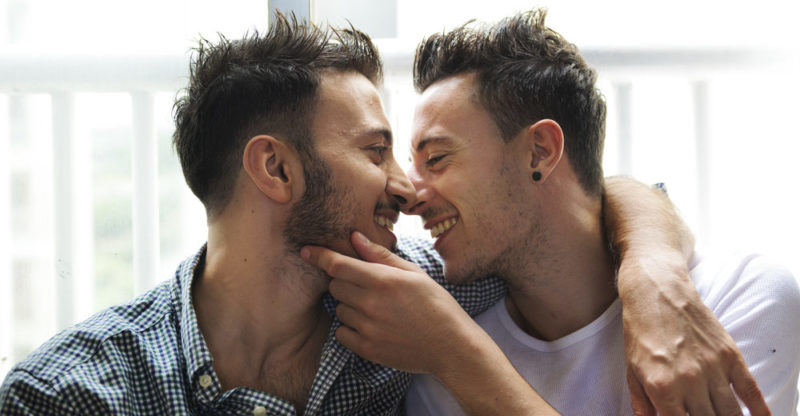 Freedom of choice refers to the right to choose the life one wants.

Among the main types of freedom, the following stand out:

Freedom in the world 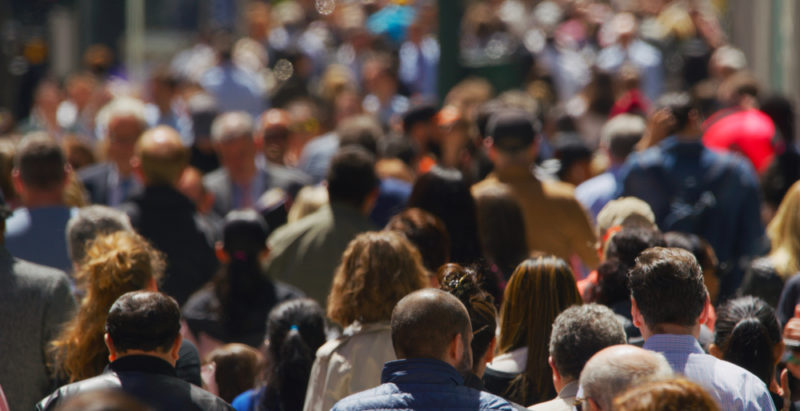 More and more societies are mobilizing against authoritarian regimes.

Freedom does not manifest itself in the same way in all countries of the world. In recent years, massive protests have occurred in various nations to demand greater freedom and more democratic governments .

Among the countries that presented the highest concentration of massive mobilizations against authoritarian regimes and for the demand for the decline of democracies were: Bolivia , Chile , Ethiopia, Colombia, Venezuela , Indonesia, Iraq, Iran, Sudan and Lebanon.

The report “Freedom in the world 2020”, prepared by the American non-profit organization Freedom House, highlights the following statistical data: