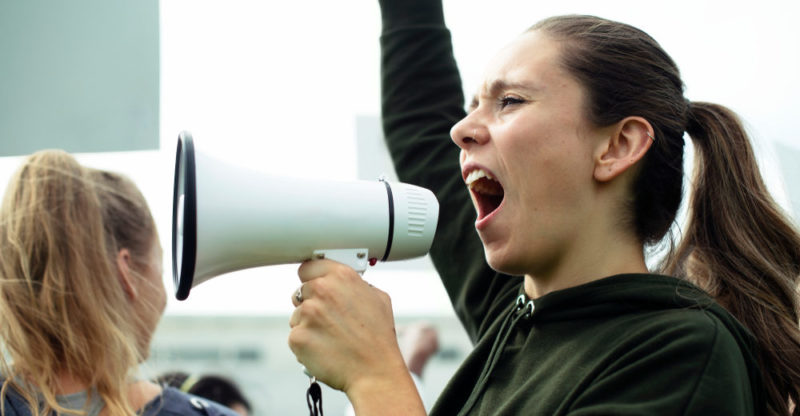 What is freedom of expression?

Origin of the term "freedom of expression"

Limits of freedom of expression

Examples of freedom of expression

Examples of lack of freedom of expression

What is freedom of expression?

Freedom of expression is  the right of every human being to express their opinions and communicate them , without fear of reprisals, censorship or sanctions. Free expression is an indispensable principle of democratic societies . The lack of this right is typical of totalitarian policies or military dictatorships in which the dissemination of different points of view in any form is prohibited.
Freedom of expression is part of article 19 of the Universal Declaration of Human Rights (published in 1948). This right carries with it duties and responsibilities, and is subject to certain restrictions in order to respect the rights or reputation of others, such as order, health and public morals.

Origin of the term “freedom of expression” 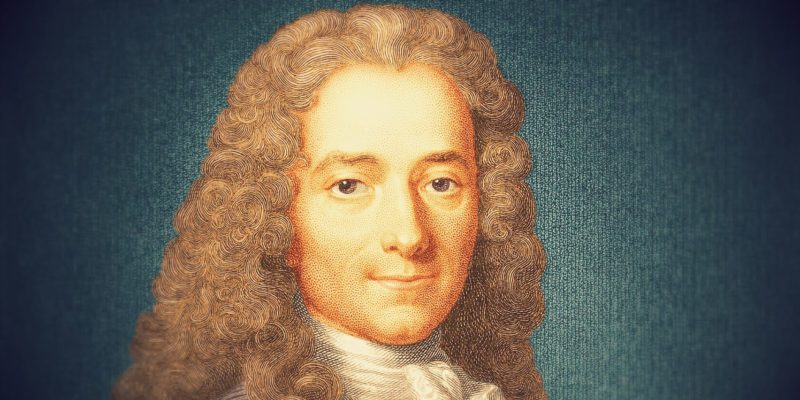 Voltaire claimed that disagreeing with others fostered the progress of art and science.

Although the term is included in the Universal Declaration of Human Rights , it was born in the middle of the 18th century with the philosophers of the Enlightenment , such as Montesquieu, Voltaire or Rousseau, who argued that the possibility of disagreeing with others promoted the progress of the arts , the sciences , technology and that it promoted authentic political participation.

The ideas of these thinkers influenced and instigated the people towards the French Revolution of 1789 , which resulted in the fall of the French absolutist empire and established a democratic government that began a new stage called the “contemporary era.” This revolution spread the ideals of freedom , fraternity and popular sovereignty worldwide.

Limits of freedom of expression 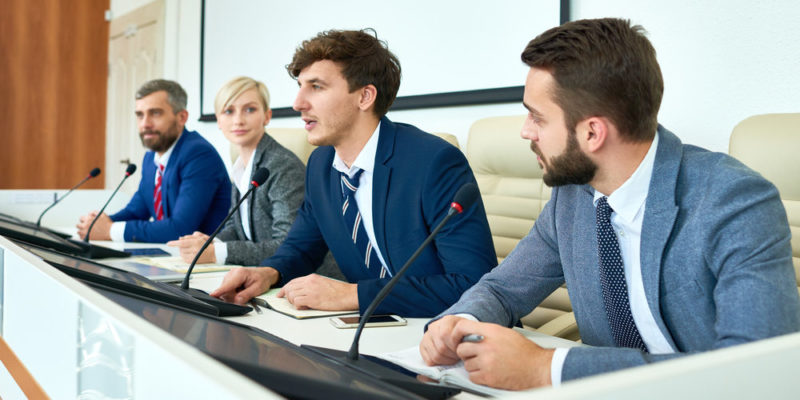 Freedom of expression is a right as long as it does not harm others.

Freedom of expression presents certain limits from the legal and social point of view , in circumstances where this right conflicts with other rights and freedoms, such as in cases of defamation, slander, pornography, obscenity, damage to intellectual property, among others. .

In other words, freedom of expression is a right as such, as long as it does not result in a “principle of harm” or “principle of crime” for others, because it would be becoming a punishable act. For these cases, there are legal sanctions and social disapproval, as measures to counteract the damage caused.

When freedom of expression, especially freedom of the press, exceeds limits and harms the rights of others, it can give rise to the “right to reply”. If an individual is offended in a certain communication medium , he may use the right to reply to respond and defend himself in the same medium ( newspapers , television , radio , etc.). In any case, the right to reply is not the only way to respond, since the injured person may also initiate legal charges for “slander or libel.” 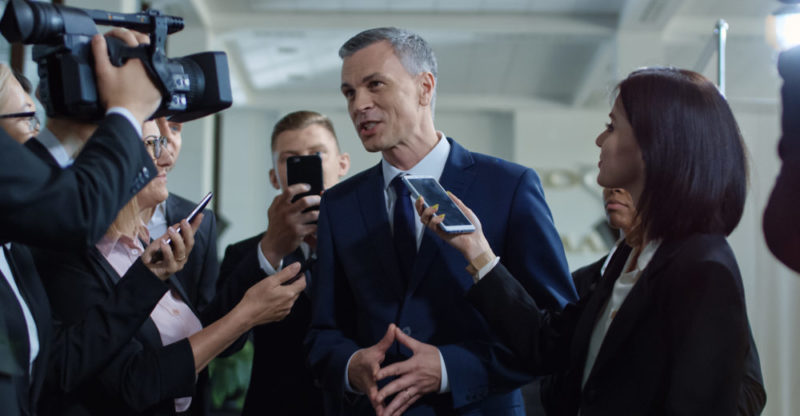 Not everything that is exposed and disseminated is reliable for the mere fact of having been broadcast.

The right to freedom of expression and thought includes the freedom to seek, receive and impart information, by whatever means , without being subject to prior censorship. However, not everything that is exposed and disseminated is reliable for the mere fact of having been broadcast. The receiver of the message must remain critical and understand the transparency and reliability of the information source.

The mass media are usually groups with their own interests and ideologies , with which they color the massive messages they broadcast. The information can be true, but it can also be narrated in a way that generates a certain influence on public opinion. Just as important as freedom of expression is the responsibility with which each individual interprets and reproduces information.

Against this background, UNESCO (United Nations Educational, Scientific and Cultural Organization) proclaimed “World Press Freedom Day” on May 3 , to raise awareness and responsibility that this work implies. . In addition, in 1997 it established a World Press Freedom Prize to honor individuals, organizations and institutions that make an outstanding contribution to the defense and promotion of press freedom anywhere in the world.

Examples of freedom of expression

Some examples of freedom of expression can be:

Examples of lack of freedom of expression 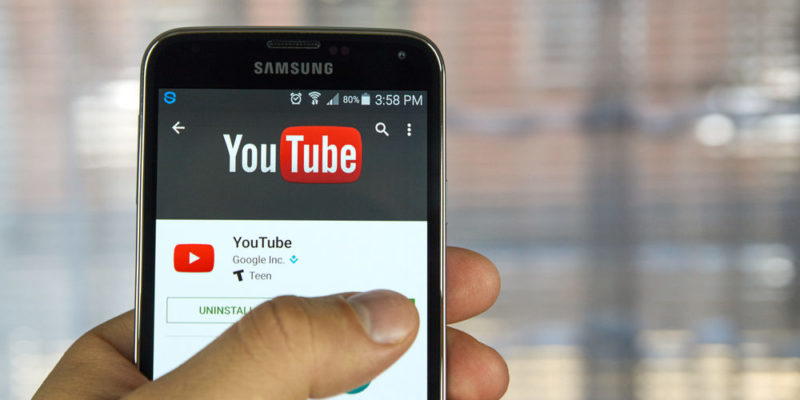 Some examples of lack of freedom of expression can be: