Functionalism: What It Is, Objectives, Criticisms, Features And Characteristics 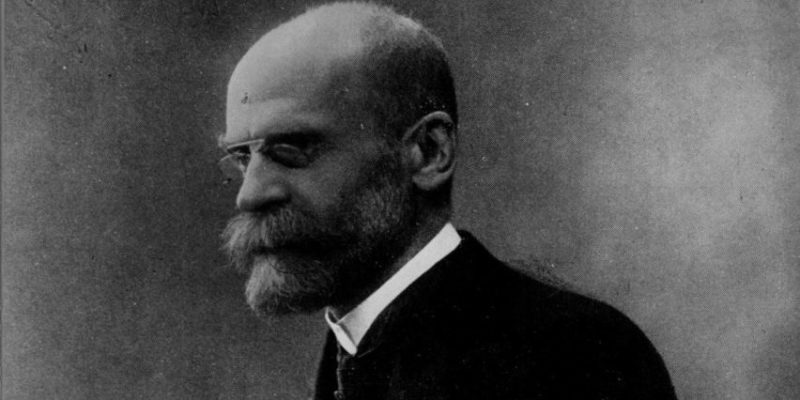 We explain what functionalism is and what its general characteristics are. In addition, the objectives that it pursues and criticisms of this theory.

Functionalism is  a theory of sociology under the premise that all aspects of a society (institutions, roles, norms , etc.) serve a purpose and are essential for its survival.

The Best Moments In The History Of Football

The theory was raised by the French Émile Durkheim in 1895 as part of his publication “The rules of the sociological method” that tried to explain the needs of the different social structures and their functions.

Durkheim is considered one of the fathers of sociology (along with Karl Marx and Max Weber) after creating the sociology department at the University of Bordeaux in 1895, when he published his book.

In the 20th century, the concept of “functionalism” was also applied in anthropology , with the aim of studying society without taking into account its history, but as it is found at the time of analysis. 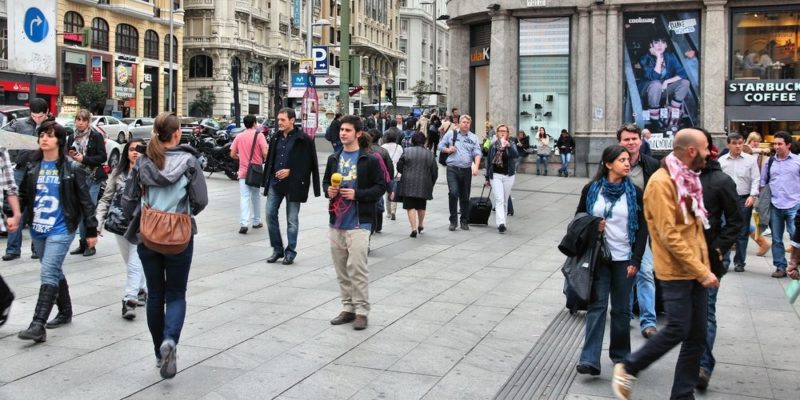 The ideologues of the functionalist model took a systematic approach to society.

Functionalism assumes that the elements of a given social structure are interdependent , that is, that they work together to promote stability and to satisfy the needs of each part. Three elements or subsystems are distinguished in every social structure:

In 1950 Talcott Parsons proposed a dynamic analysis of social systems with new contributions to functionalism, giving rise to the “theory of action” to explain social evolution.

Parsons incorporated, among others, a fourth subsystem in the functionalist approach , the “organic” one, which corresponds to the adaptation of the individual and of the structures to adjust or transform themselves according to the external world.

Based on the contribution of Parsons, the ideologues of the functionalist model took a systematic approach to society , understanding it as an organic entity whose structure is based on facts that are repeated on a regular basis.

Functionalism assumes that every society seeks order and constancy.

The current of functionalism pursues two fundamental objectives that are embodied in Durkheim’s book “The rules of the sociological method” , considered part of positivist social science . The sociologist proposes two central theses to carry out the functionalist method:

Functionalism assumes that the elements of a social system seek order and constancy , that is, an interrelation between different institutions, entities, organizations and people.

The environment is a factor that is outside the social system but can influence it (such as nature and world economic markets) and force it to change or adapt. If a single element of society is altered, it affects the functioning of the entire apparatus.

In 1960 functionalism was criticized for being a static current without concept of change throughout history , since it considered any alteration of the norm as a harmful circumstance for order.

The functionalist method can be useful for the analysis of the construction of the social system , through the observation of the interrelation between the subsystems. But it does not allow the solution of functional problems, for which it would be necessary to apply a functionalist-operative approach that leads to the resolution of problems in any of the elements that make up the social structure.