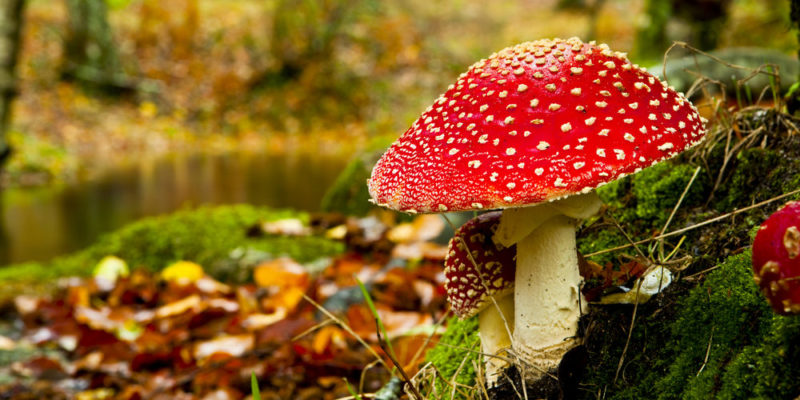 What is the Fungi Kingdom?

We explain what the Fungi Kingdom is and what its main characteristics are. Also, what types of mushrooms exist and what they are used for.

What is the Fungi Kingdom?

Fungi is a Latin word that literally means “fungi” and is used in biology to name a set of organisms other than plants ( plant kingdom ) and animals ( animal kingdom ), which we commonly refer to as molds, yeasts and fungi (mushrooms).

This distinction has its reason for being mainly in the cellular constitution, since all members of the fungi kingdom have cell walls made of chitin , instead of cellulose like plants , and unlike animals that do not have a cell wall.

Over time, this group of living beings has been studied extensively, since many of those that were thought to belong to the fungi kingdom turned out not to be (but rather bacteria or protists) and many others, on the other hand, that were not considered fungi, were. they are.

As we explained recently, all members of the fungi kingdom have a cell wall made of chitin . This is a white substance, of the type of carbohydrates , composed of repeated unions of molecules of a nitrogenous sugar called N-acetylglucosamine.

Chitin is common in nature , and from it are made, for example, the shells or exoskeletons of arachnids, insects and crustaceans . After plant cellulose, it is the second most common biopolymer among living things. 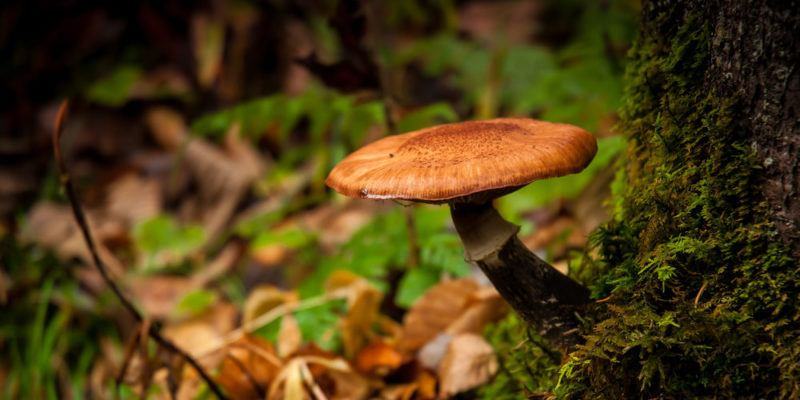 Mycorrhizal fungi live in a symbiotic relationship with the roots of a tree.

The environmental preferences of fungi are extremely varied. For the most part they seem to prefer moist and warm environments , rich in organic matter to decompose (such as abundant in humus or in animal feces). They are rare in aquatic environments, however, always preferring the ground .

According to their ecology , thus, there are four groups of fungi:

The nutrition of fungi is based on the absorption of organic nutrients, product of the decomposition of animal or vegetable waste. This can occur in different ways, depending on the habitat and the mode of existence of the fungus, but always through a process of osmotic absorption (or osmosis), that is, through the permeability of the cell walls. 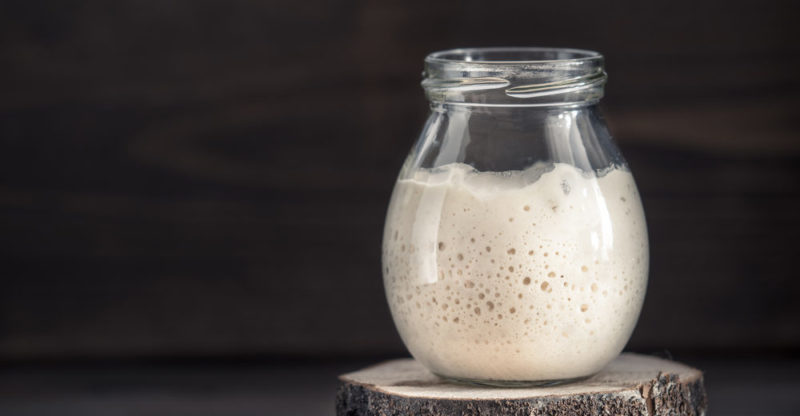 Yeast is unicellular with no structural distinction or specialization among its parts.

According to their morphology, it is possible to establish two types of fungi, roughly:

There are fungi capable of alternating between both types throughout their life cycle , called dimorphic . There are also multiple other classifications of fungi, according to their appearance and group organization. They are currently one of the most studied kingdoms in biology. 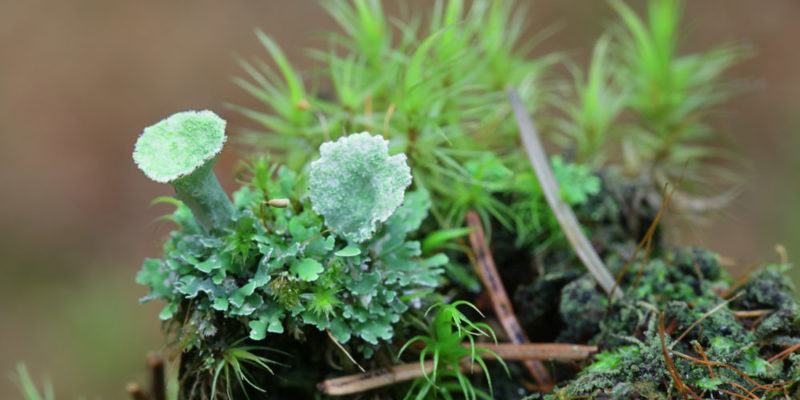 Fungi can generate spores both sexually and asexually.

Fungal reproduction occurs through the creation and dispersal of spores , which are hardy forms with long dormancy periods. This means that they can spend a long time in adverse conditions, until the environment is conducive, and then germinate.

These spores are usually produced on the sporocarps of the fungus , superior structures known as the “crown” of the mushrooms, where the sporangia in charge of generating the spores operate. This promotes their dispersion.

However, the members of the fungi kingdom have the peculiarity of being able to generate spores both sexually and asexually , with the former (meiospores, as they are produced by meiosis) being the most resistant and long-lived, while the latter (produced by mitosis, asexually). ) guarantee the spread of the same fungus as quickly and widely as possible.

Fungi are among the most diverse life forms in the world. Almost 100,000 species of fungus have been described , although the global number is still beyond taxonomists, who calculate a maximum range of 1.5 million possible species. 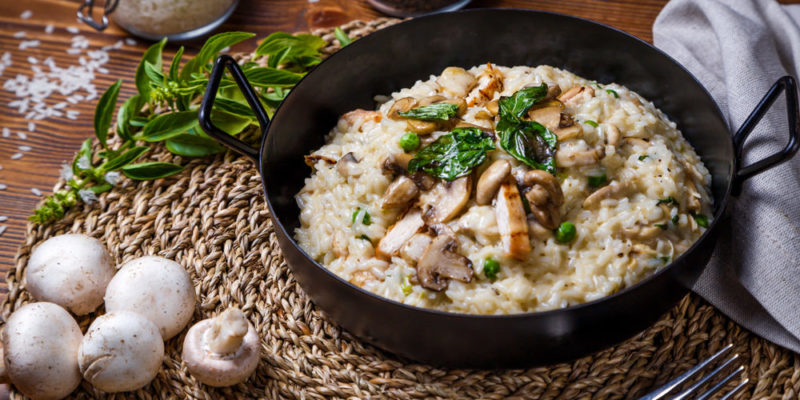 Mushrooms are a type of fungus that is very common in the Mediterranean diet.

Today , different types of mushrooms are part of the human diet , enjoying important consideration given their high range of vitamin and protein content, and their almost total lack of lipids and carbohydrates.

Numerous species are part of the common Mediterranean diet, such as the different types of mushrooms , those present in blue cheese, or even the yeasts, so necessary in the bread-making processes.

The use of microscopic fungi directly or indirectly in the food industry is common , in addition, either as an aid to processes or as a preservative for certain types of substances. Brie, Camembert and Roquefort cheeses contain, in a vital part of their preparation, penicillium -type fungi . 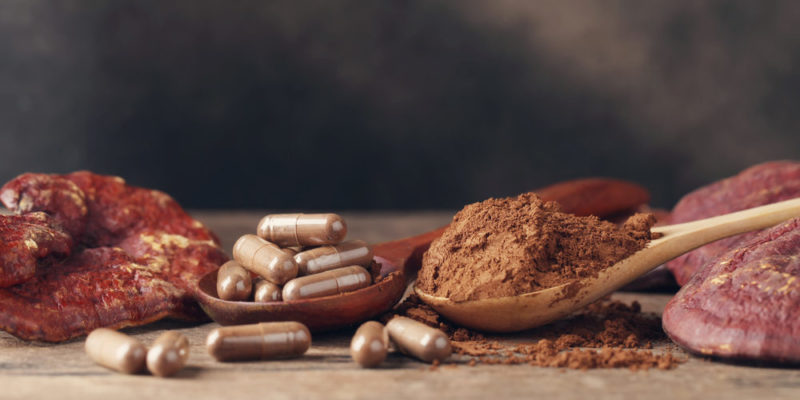 Many fungi are used as antibiotics and for medical research.

Numerous mushrooms are used today as a medical resource in the fight against infections and diseases .

Mainly the penicillium genus , from which penicillin ( penicillium chrysogenum and penicillium notatum ) was extracted, the mother substance of a whole range of antibiotics that revolutionized medicine and significantly extended man’s life expectancy.

However, there are other species used in medical research , such as Cordyceps sinensis , Grifola frondosa , etc. 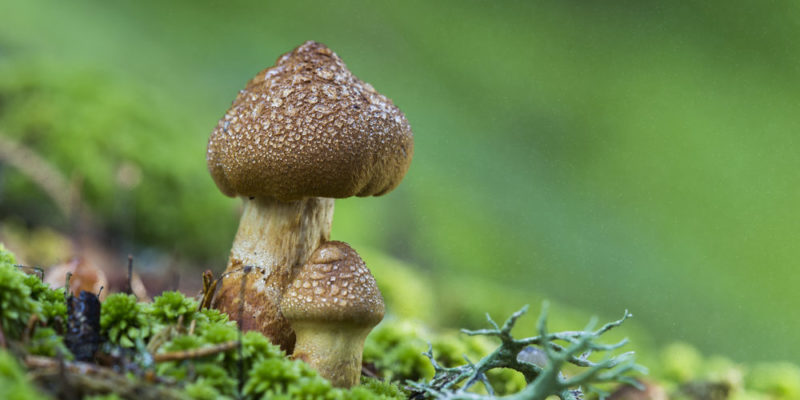 Much has been said about hallucinogenic mushrooms and the exploration of their use, which during the mid-twentieth century was popular in artistic and bohemian circuits . The explanation is that the organisms secrete toxic substances that have an immediate effect on the brain , thus producing hallucinations and temporarily violating the regular functioning of consciousness.

Many of these mushrooms, abundant in Central American countries , are used in the pharmaceutical industry to manufacture psychotropic drugs (psychocybins and psilocins).

On the other hand, the toxins of certain species of fungi are incompatible with all types of human consumption, since they produce poisonous enzymes , with violent effects on the functioning of the organism that may well lead to multisystem failure and death.

Fungal infections are common in plants and animals, including humans . Many of the rusts controlled in plantations and large-scale crops are of mycotic origin, which annually cause the loss of 15% of the total production of, for example, North American wheat .

Human mycotic diseases, likewise, usually consist of the spread through the outer layers of the skin of ringworms and infectious sores, usually in moist and difficult to access areas, such as the space between the toes (“athlete’s foot”). Another common fungal disease is candidiasis, a product of the growth of a yeast ( Candida albicans ) inside the vagina, altering the balance of its bacterial flora and potentially causing more serious disorders.

Although resistant and difficult to treat in some cases , most fungal infections in humans are controlled by the immune system and respond to an effective range of antifungal agents.