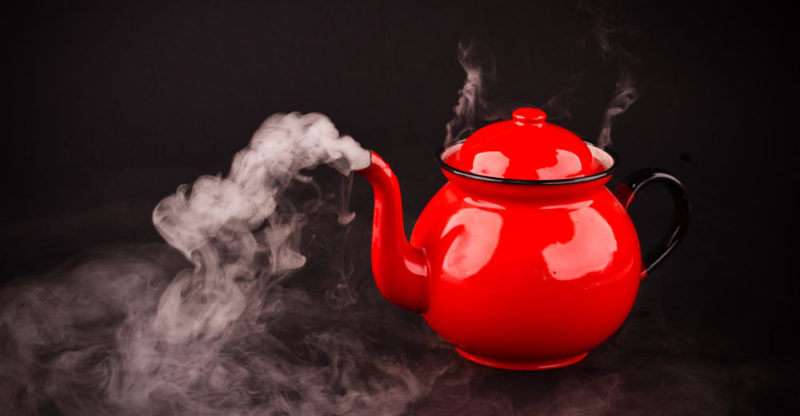 Changes of states of gases

We explain what gases are, how they are classified and the properties they present. Also, what are its characteristics and examples.

With the term gas we refer to one of the three main states of aggregation of matter (along with liquids and solids ). It is characterized by dispersion, fluidity and little attraction between its constituent particles.

Gases are the most volatile form of matter in nature and are extremely common in everyday life . Thus, when a substance is in a gaseous state we usually call it a gas.

Liquid or solid substances can be transformed into gas using different processes. This transformation implies a change in the physical properties of substances, such as their state of aggregation. However, their chemical properties do not change, since the substances continue to have the same chemical structure, that is, no breakdown of chemical bonds occurs nor are new substances generated.

Gases are found everywhere : from the heterogeneous mass of gases that we call the atmosphere and that we breathe as air , to the gases that are generated inside the intestine, the product of digestion and decomposition, to the flammable gases with which we feed our kitchens and ovens.

The word gas was invented in the 17th century by the Flemish scientist Jan Baptista van Helmont , from the Latin term chaos (“chaos”).

He chose the name for the apparent degree of disorder exhibited by the molecules of a gas. This state was also known as the “aeriform state” , but this term was deprecated.

The first laws on the behavior of gases were the consequence of their intensive study at the end of the same century, especially of their relationships between pressure, temperature and volume.

This led Émile Clapeyron to formulate the ideal law for all gases (“Ideal Gas Law”) in 1834.

An ideal gas is a model of gas created by the human being , and that does not have interactions between the particles that form it, that is, they do not have attraction or repulsion between them. On the other hand, a real gas does have these interactions.

The simpler the chemical formula of a real gas and the lower its reactivity, the more it can resemble an ideal gas. Thus, monatomic gases, for example helium (He), behave more similarly to ideal gases.

One of the laws most used to describe the behavior of gases is the Ideal Gas Law which, in turn, can be understood as the combination of other laws:

Gases can be classified according to their chemical nature in: 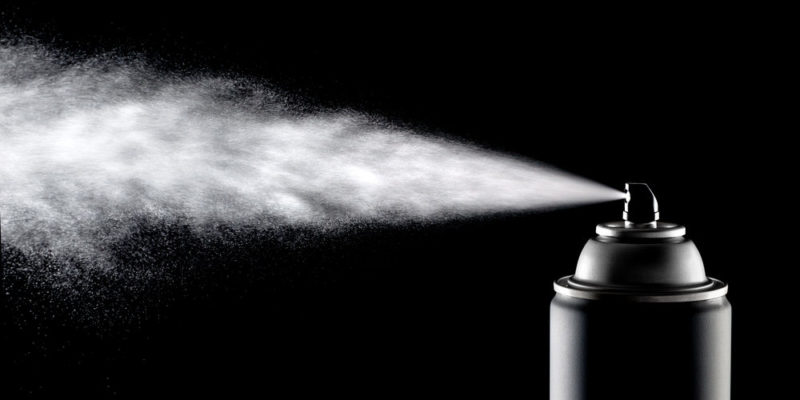 Gases can be compressed when pressure is applied to them.

Gases have the following properties:

Changes of states of gases 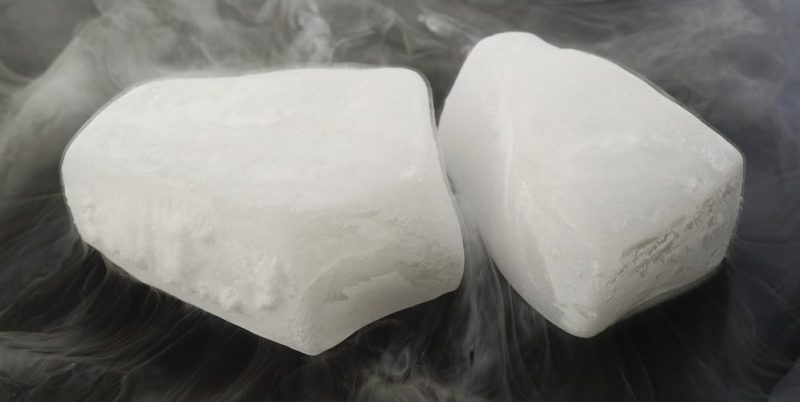 Dry ice is an example of sublimation. 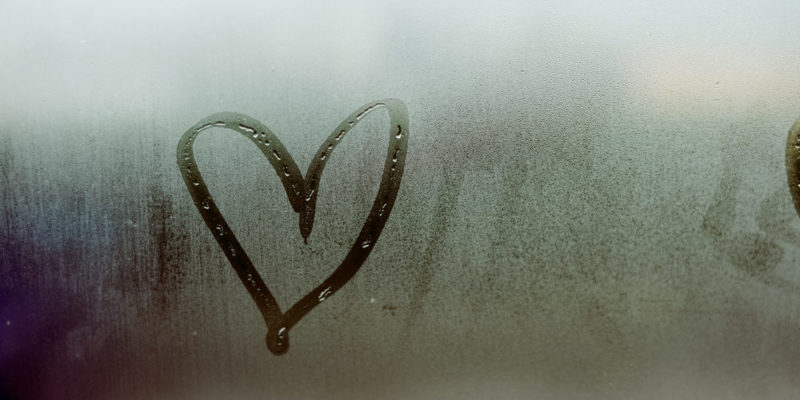 Gases can become liquid due to loss of heat energy. 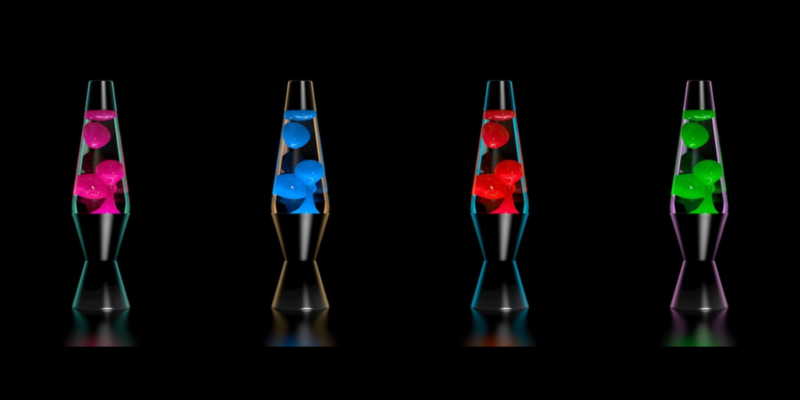 The plasmatic state of matter is considered a fourth state of aggregation , but it has enormous similarities with the gaseous state, since it is basically an ionized gas, that is, a gas whose particles have lost electrons and have acquired a certain electromagnetic charge. . There are cold plasmas, as used in lamps “lava” or hot plasmas, such as fire surrounding the sun . 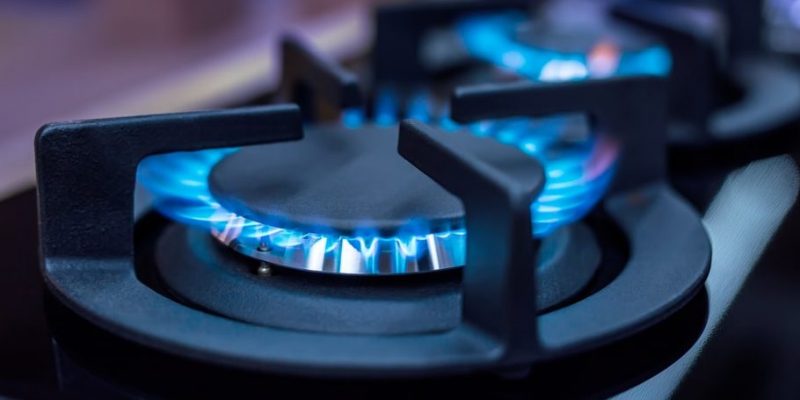 Methane is one of the components of the gas used in homes.

Some examples of gases are: