Generation of 1898: History, Summary, Characteristics And Its Main Representatives 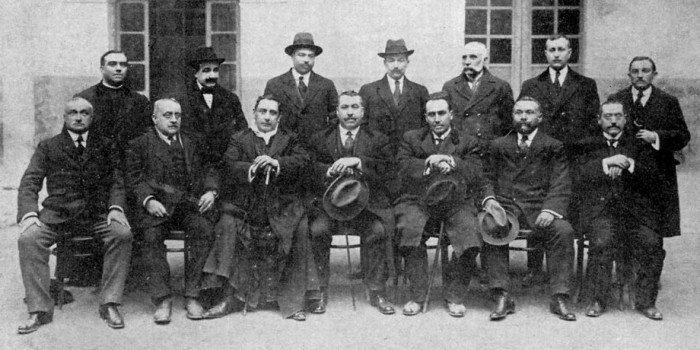 Origin of the generation of 1898

Forerunners of the '1898 generation

Features of the '98 generation

We explain to you which was the generation of 98 and its origin. In addition, its characteristics and its main representatives.

The generation of ‘98 was a literary and cultural movement that prevailed during the first decades of the 20th century . It was led by a group of Spanish writers and poets who came together after Spain lost the Spanish-American war against the United States.

In 1898 Spain lost its last colonized lands: Cuba became independent, while Puerto Rico and the Philippines remained in the power of the United States. This situation generated a social and political breakdown in Spain.

The generation of ‘98 was critical of the social norms and political situation of the time. He attacked aestheticism, an English art movement of the late 19th century that was based on the exaltation of beauty over morality .

Origin of the generation of 1898 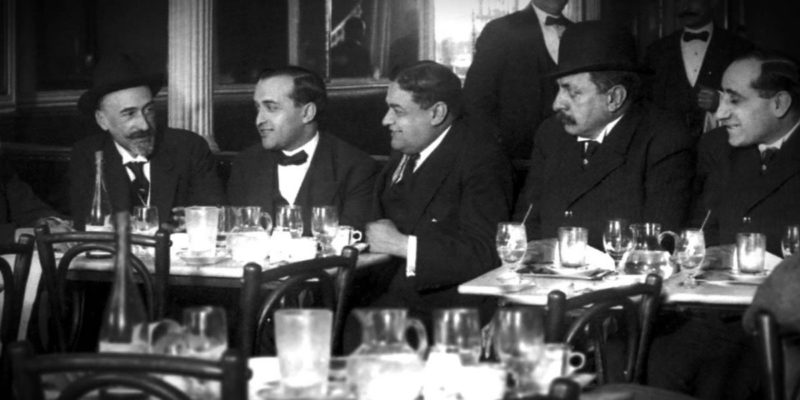 The generation of ‘98 was opposed to the “Spain of restoration.”

The term “generation of 98” was designated in 1913 by the Spanish writer José Martínez Ruíz , known as Azorín, who spread it in various critical essays in newspapers . At first, the name of the movement was used freely, but it was soon recognized as an organized movement.

Faced with the defeat of the Spanish-American War, a large part of Spanish society proclaimed a moral and cultural renaissance for their country. This reality of disappointment and hopelessness was what inspired many authors to spread new ideas and values .

The writers of the generation of ‘98 were concerned about Spain’s heritage and its position in the modern world . They emphasized raising awareness about foreign trends in literature , to reevaluate their own values in the world context and awaken a nationalist consciousness.

Forerunners of the ‘1898 generation

Among the main precursors of the generation of 98, the following Spanish authors stand out:

Features of the ‘98 generation

The generation of 98 was characterized by using a simple Castilian language (even impoverished for some authors), capable of reaching all social strata.

The writers of the movement replaced the overloaded and difficult to interpret rhetoric with concise and simple sentences, in which the socio-political content stood out over the beauty of the style and literary art.

The use of a simple language was not an impediment to transmit complex and revolutionary content for the time. Authors such as Azorín and Unamuno, who were influenced by thinkers such as Nietzsche and Schopenhauer, showed their intention to expand the intellectual level of the Spanish population in general, after spreading philosophical currents of European irrationalism.

The influence of modernism and the great crisis that Spain was going through after the war turned out to be an untenable situation, although one of great inspiration for artists, both writers, painters and musicians.

The artists of the movement had in common the following characteristics: