Geography Of Brazil For Kids: ?People And Culture, Wildlife And Nature 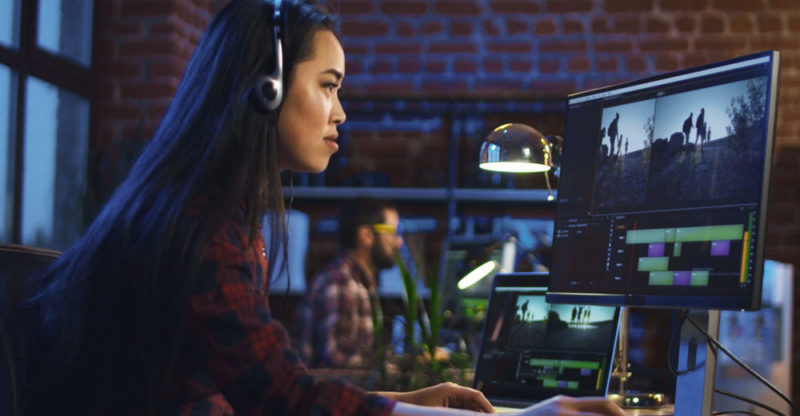 What is the Geography of Brazil?

Extension and surface of Brazil

We explain everything about the geography of Brazil, what its limits and extension are. In addition, its general characteristics, climate, relief and more.

What is the Geography of Brazil?

By geography we refer to the science that studies and describes the earth’s surface and its possible accidents , precisely the set of physical and human characteristics that constitute the reality of a given territory.

Thus, the geography of Brazil will be precisely the description of the geographical characteristics that make up the vast territory of this country, the largest in the South American continent and considered one of the most important economies in the region.

Brazil is a Portuguese-speaking country , a former colony of the crown of Portugal, whose history as an independent nation began on September 7, 1822, when the Portuguese Prince Pedro I of Brazil chose to create a kingdom apart from the European one, weakened as it was for the Napoleonic Wars. Brazil had no participation in the Latin American independence wars.

Brazil is a South American nation located at the eastern end of the continent, with borders with all other neighboring countries except Chile and Ecuador . Its limits are: Argentina , Uruguay , Paraguay to the south; Venezuela , Suriname, Guyana, French Guiana, and Colombia to the north; Bolivia and Peru to the west; and the Atlantic Ocean to the east.

Extension and surface of Brazil 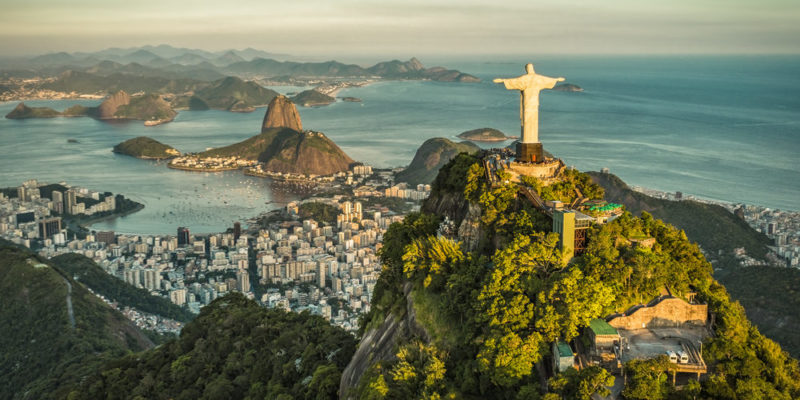 It is the largest country in all of Latin America and the fifth largest country in the entire world . It occupies almost half of the South American subcontinent, with a total area of 8,514,215 km2 and a coastline of more than 7,000 kilometers. 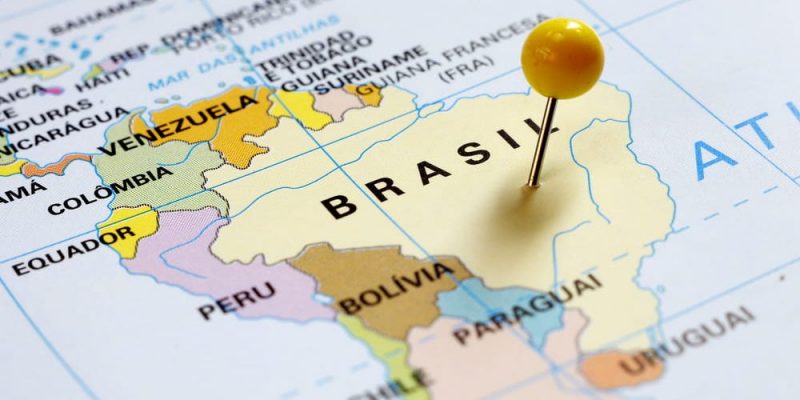 The Federal District operates as a state and as a municipality.

The country is made up of 26 states and the Federal District , where the political capital, Brasilia, is located. Its organization is federative, that is, each state has a unicameral legislative assembly that supervises the activities of the regional and national executive. The boundaries between one state and another have been historically determined, except for the Federal District, which operates both as a state and as a municipality. 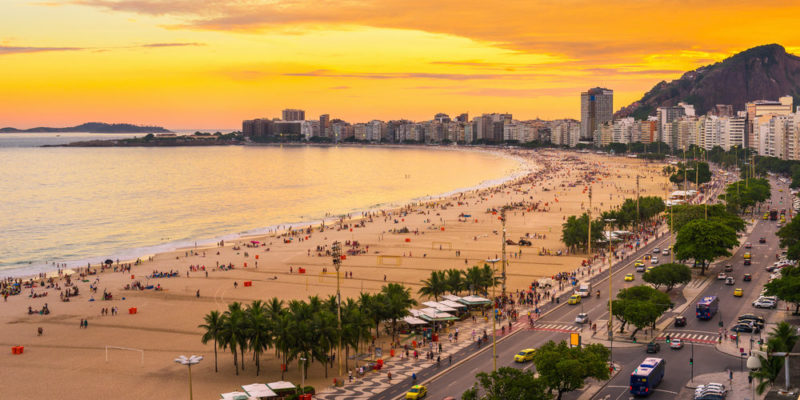 The Brazilian climate is almost entirely warm tropical (90%) , oscillating between higher temperatures in the northern equatorial region and presenting a temperate subtropical climate in its southern regions.

Temperatures in the equatorial region average above 25°C and reach 40°C in summer, while in the northern region they range between 15°C and 30°C throughout the year, with occasional frosts.

Precipitation margins are highly variable. Monsoon -type rains are frequent in the equatorial region , with moderate margins between 1,000 and 1,500 mm/year, but the Amazon region significantly exceeds these measurements, even reaching 3,000 mm/year in the western region. On the other hand, the northeastern area is semi-arid and has recurrent droughts in seven-year cycles.

Brazil is made up of the following natural regions:

In general, the Brazilian territory is flat, without high elevations or mountain ranges , or mountain ranges. Its highest mountain is Pico da Neblina, with almost 2,994 meters above sea level, located in the homonymous park, near the border with Venezuela in the Amazon. 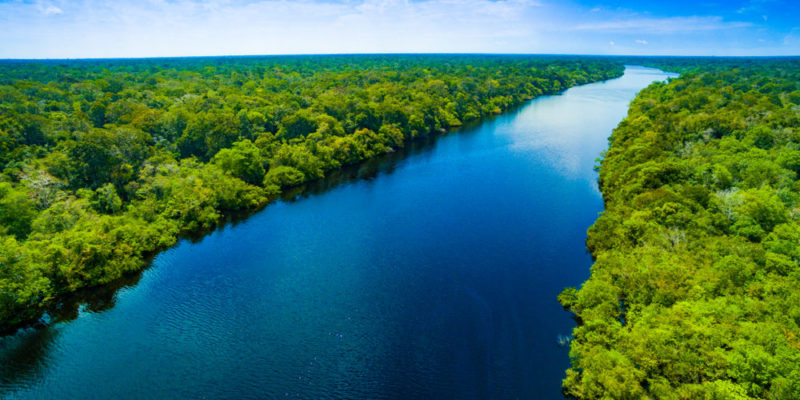 Brazil is one of the most important biomes in the world.

Brazil has a large part of one of the most important reservoirs of vegetation and fauna in the world , the Amazon Rainforest. It is estimated that there is a total number of species in that region much higher than the average of the other regions of the continent, with a predominance of leafy and evergreen trees.

Such forest wealth is concentrated in the Amazon and Mato Grosso regions , where it is currently under siege from indiscriminate logging, forest fires during drought , and illegal or large-scale mining .

It is one of the most important biomes in the world, a reservoir of life and the planet’s gigantic lung of plants , which is why there are so many ecological initiatives to prevent its continuous destruction. 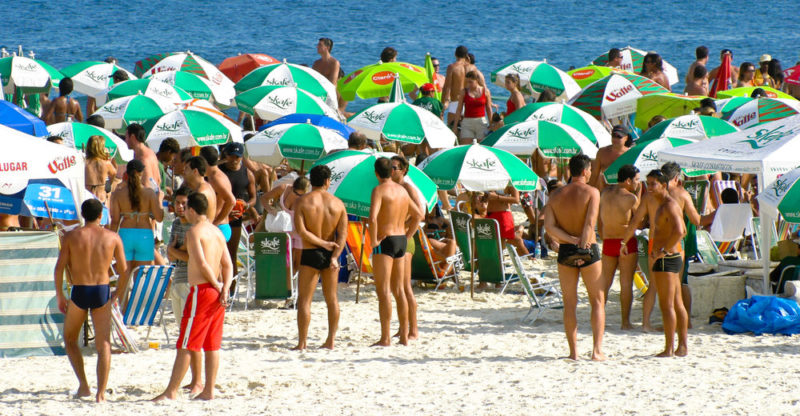 Mining is one of the main activities for the exploitation of Brazil’s resources. Diamonds , gold , iron , magnesium , nickel, phosphorus, silver , uranium are found in abundance in its soils .

In addition, Brazil extracts from the subsoil 80% of the oil it consumes in various energy and industrial activities.

Another important economic source is the paper industry , which takes advantage of the large reserves of wood available; the fishing activity along its extensive coastal borders and tourism , which mobilizes more than 6 million visitors annually.

The total population of Brazil is about 211 million people (2017) , the highest number in the entire region. Of this, 49.2% is male and 50.8% is female, and presents a percentage growth rate that tends to fall (less than 1% in 2017). The most populated cities in the country are São Paolo, Rio de Janeiro and Salvador.