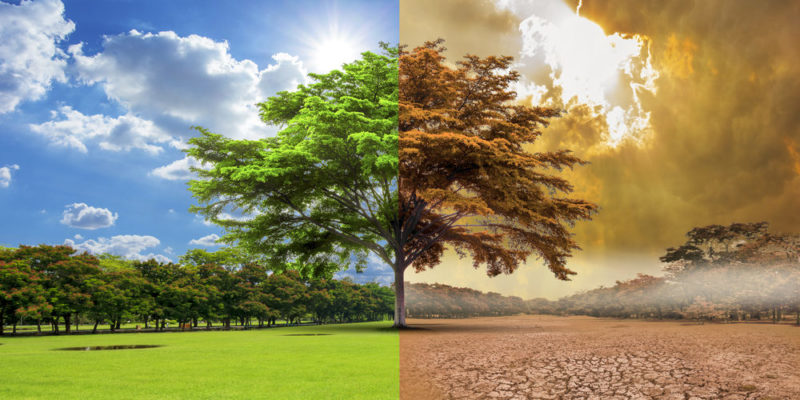 What is global warming?

How to reverse the damage caused?

We explain what global warming is, what its causes and consequences are. Also, its characteristics and how to reverse the damage.


What is global warming?

Global warming is the increase in the average temperature of the Earth caused by an environmental imbalance . It is a phenomenon produced by the excessive actions of the human being , caused by practices such as the abuse of natural resources and excess waste that pollute and interrupt the natural development of the ecosystem .

This phenomenon has been studied from the pre-industrial period onwards, starting in 1900, and an increase in the average temperature of the planet was detected that continues to rise and in an increasingly accelerated way, especially from the decade of 1980 .

The main cause of global warming is the imbalance in the greenhouse effect due to the increase in polluting gases, such as carbon dioxide and methane, which are released into the atmosphere indiscriminately.

It is called the greenhouse to the process in which part of the energy from the Sun that reaches Earth is reflected back into space, while another part is absorbed by gases in the atmosphere that retain as heat and do not allow go back to space. In this way, the gases in the atmosphere maintain the average temperature of the planet that is suitable for life.

The greenhouse effect is a natural process. Its imbalance is caused by the intensity of human activity which, through the exploitation of natural resources and the elimination of waste, causes a saturation of polluting gases in the atmosphere that destabilizes its natural order.

Global warming should not be confused with climate change, which is the alteration of the meteorological conditions that characterize each weather station. Climate change is one of the consequences of global warming of the planet. There are different causes and effects that trigger the same problem: the indiscriminate actions of the human species.

Global warming is characterized by: 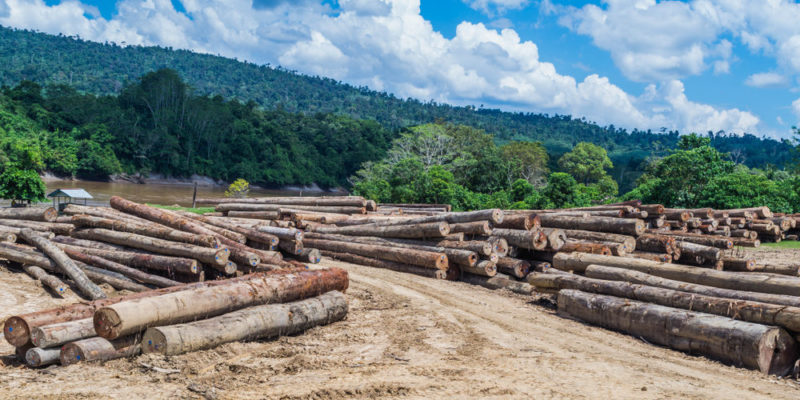 The factors that contribute to global warming are diverse, among the main ones are: 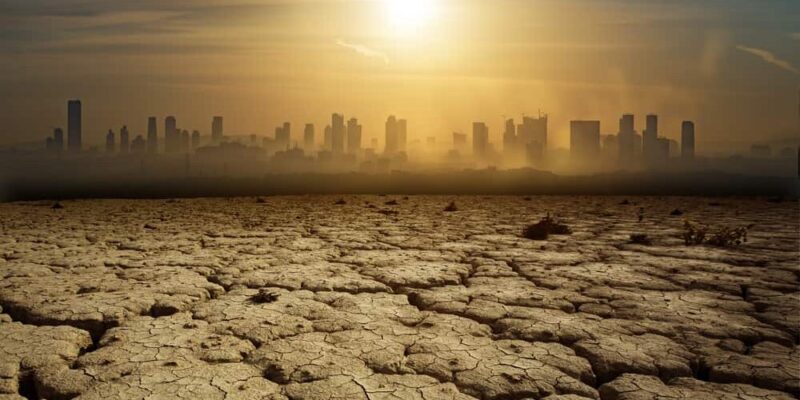 Among the main consequences of global warming are:

How to reverse the damage caused? 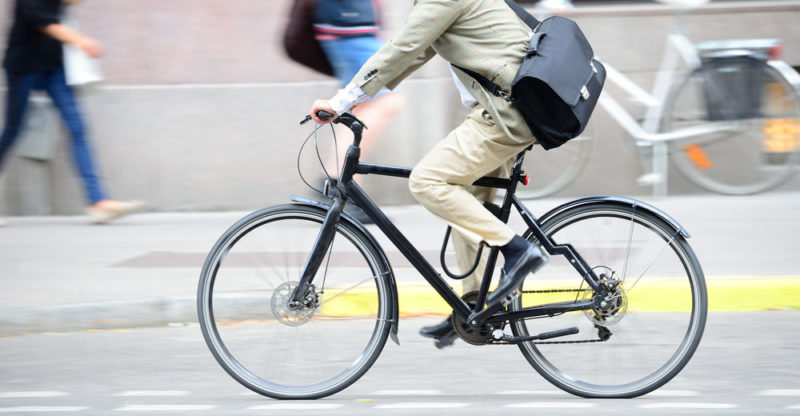 Despite the fact that much of the damage caused as a result of global warming is irreversible, there is still much to do and to conserve in order to restore the balance of the biosphere or, at least, there are many things that can be left out in order not to continue to harm the planet.

Both from environmental policies around the world and from the actions of each person in their day to day, all this is necessary to stop the increase in global warming and its serious consequences.

Among the main positive impact actions that everyone can implement, the following stand out:

There is an increasing human population that carries a greater demand to supply its level of consumption and with a smaller amount of finite natural resources and biodiversity.

The paradigm shift is essential and urgent to reverse this problem. Fortunately, there is no single solution, but there are so many actions that can be done to improve and achieve a new balance for life on the planet as people in the world.