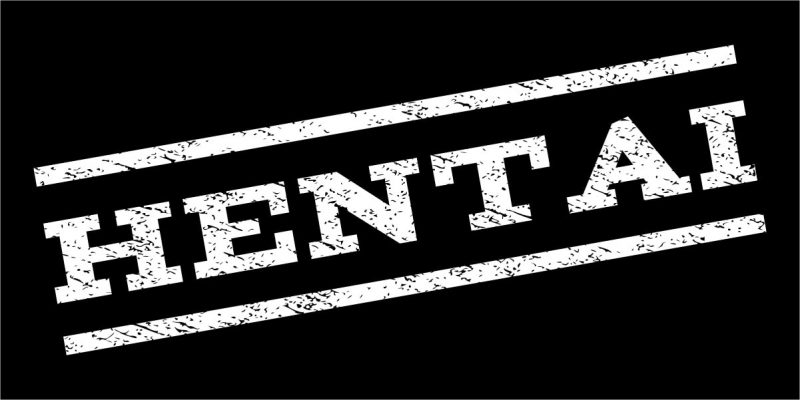 Categories according to the sex of the protagonists 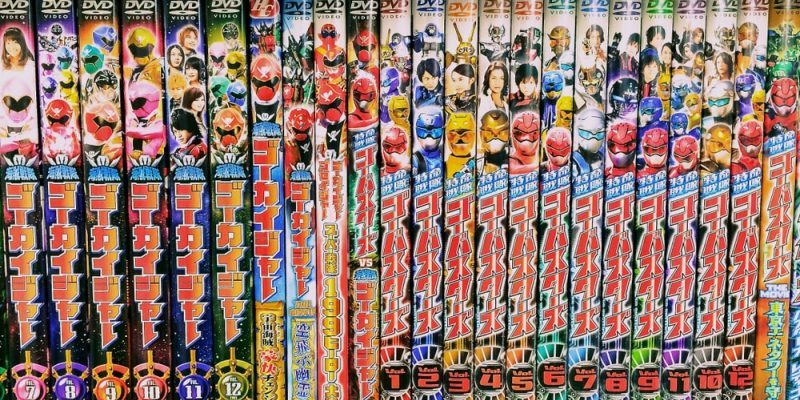 Manga is the Japanese comic in book, magazine or digital format.

The fact that real people do not participate also allows us to represent situations of extreme violence . 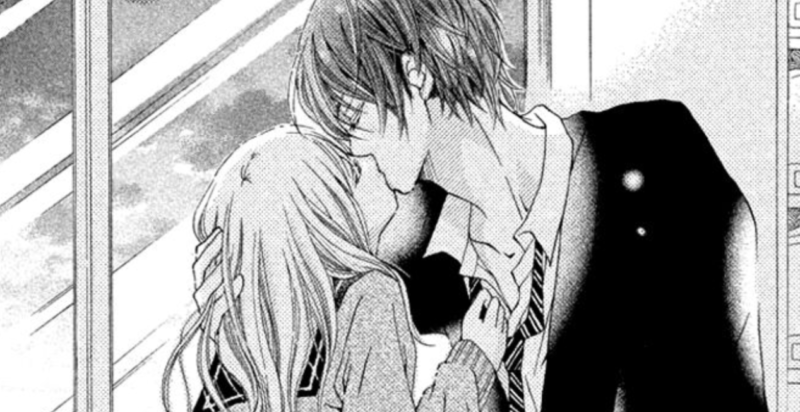 This controversy cannot be resolved yet since there are no defining studies on the effect of violence in pornography on the consumer.

In other cases, freedom of expression has been defended since no minor had been involved in the production of the works. This legal gap is more or less wide depending on the country.

Categories according to the sex of the protagonists

In yaoi, relationships are between men only. 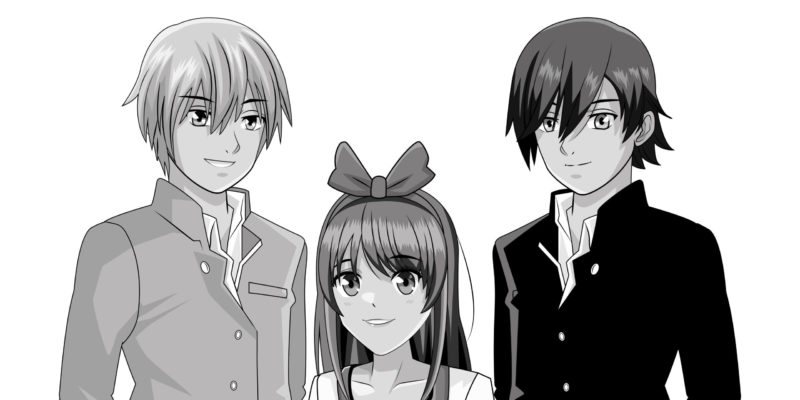 The representations with clear pornographic objectives were disseminated in the 15th century , with the improvement of the printing press, which allowed the distribution and sale of copies of engravings with explicit sexual content. 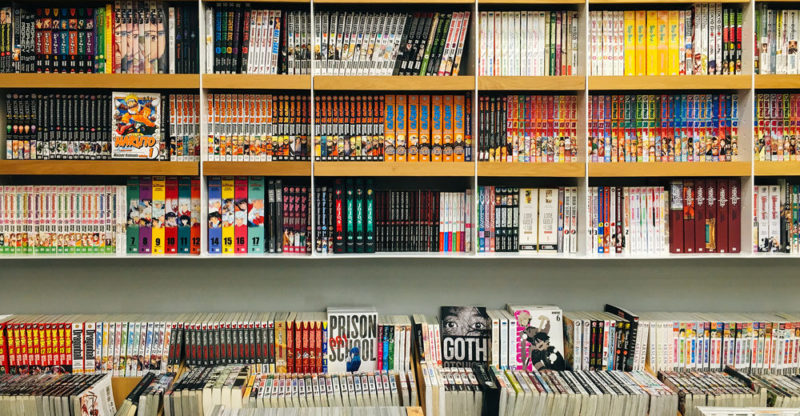 In Japan , between the seventeenth and nineteenth centuries, shunga , a genre of drawings and engravings of sexual situations, developed. They were marketed in picture albums or as illustrations for popular literature books .

Its price was high, in part because there were usually prohibitions on its creation and commercialization.