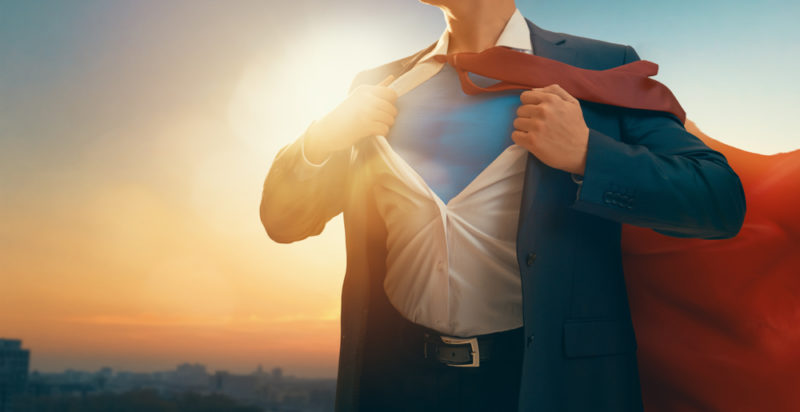 What is a hero?

Types of heroes in literature

Characteristics of a hero

The figure of the antihero

We explain what a hero is, its characteristics and the definition of an antihero. The types of heroes in literature and the path of the hero.

What is a hero?

A hero or heroine is a person who differs from ordinary people for having performed some feat , virtue or deed that is considered valuable. For example: A man who saves a family from a fire or a person who defends the injustices of his community .

In many cases, heroes are called characters in history who were courageous , defended a cause or who stood out in some field or discipline. For example: Simón Bolívar or Nelson Mandela .

The term “hero” comes from the Latin heros and is widely used in literature to define the protagonists of myths , tragedies , comics and epics .

From a psychological and social point of view, a hero frames traits or characteristics that every man/woman desires and admires and stands as an example to follow. The hero is noted for selflessly performing a deed or act of kindness toward others or facing great danger or challenge and succeeding.

Types of heroes in literature 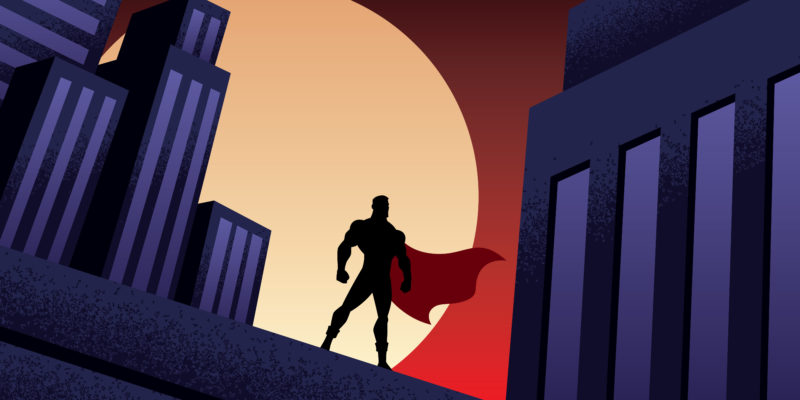 Many comics are starring superheroes.

The figure of the hero acquires different characteristics according to the type of literary work that he stars in. Some types of heroes are:

Characteristics of a hero

The hero is a figure that is used in real life and in fiction.

The main characteristics of a hero are:

The hero’s journey is an outline or structure used in the telling of many stories and screenplays . It was first detailed by the American writer Joseph Campbell in his work The Hero with a Thousand Faces (1949).

Campbell analyzed the classical mythological stories and concluded that they are all built on a common structure. This structure was defined with the name of “hero’s journey” and is made up of a set of steps or milestones . These twelve stages are:

The figure of the antihero 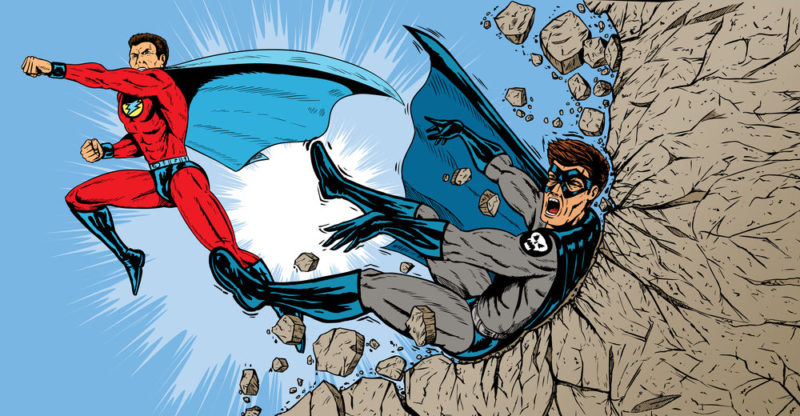 The enemy wants something regardless of the consequences of his actions.

The figure of the antihero is used in literature to define that character who has antagonistic qualities to those of the conventional hero . The antihero is often characterized as withdrawn, weak, or lonely, and seems unprepared to face certain challenges.

However, in many stories the antiheroes stand as protagonists by performing heroic acts, although they usually do so through methods or forms that are not fully accepted by society. In many cases, the antihero carries out heroic actions but does not act motivated by the common good but by personal interests.

The idea of antihero is often wrongly related to that of villain , which is the character against whom the protagonist fights and is usually responsible for the injustices that motivate the hero to act and defend the values of justice and peace.