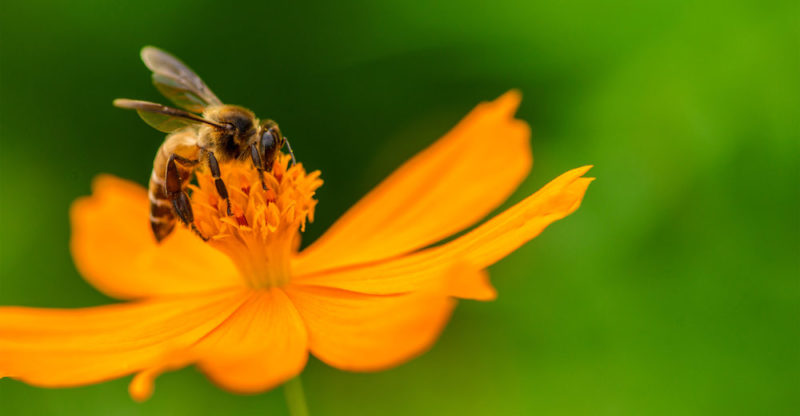 What are heterotrophic organisms?

We explain what heterotrophic organisms are, the types that exist and how they feed. Also, what are its characteristics and examples.

What are heterotrophic organisms?

All those organisms that must feed on the organic matter of other living beings are known as heterotrophs . Through food they obtain the energy and resources necessary to maintain the functioning of their metabolism, grow, develop and reproduce.

Its name comes from the Greek heteros , “other”, and trophos , “ food ” . They are distinguished from autotrophic organisms , capable of making their own organic matter from inorganic compounds and an external energy source (such as sunlight).

Whether they hunt other living things, feed on their carcasses, or feed on decaying organic matter in soils , heterotrophic organisms are ecologically considered consumers . In other words, they are incapable (in the long run) of existing in an environment devoid of other living beings that serve them in one way or another as a food source.

There are numerous theories about the beginning of life on Earth . One of them maintains that autotrophic organisms were the first since they are self-sustaining life forms.

In the extreme conditions of the planet in formation, only these simple organisms could obtain energy. Only after the development of autotrophs was the existence of heterotrophs possible , capable of taking advantage of the organic matter of the former.

However, other theories hold the opposite . For example, Aleksandr Oparin and John Holdane suppose that during the primitive times of the planet, the formation of the first cells occurred spontaneously. These primitive cells, which Oparin called “coacervates”, would have fed on the free and surrounding organic matter. There is no scientific consensus on this yet. 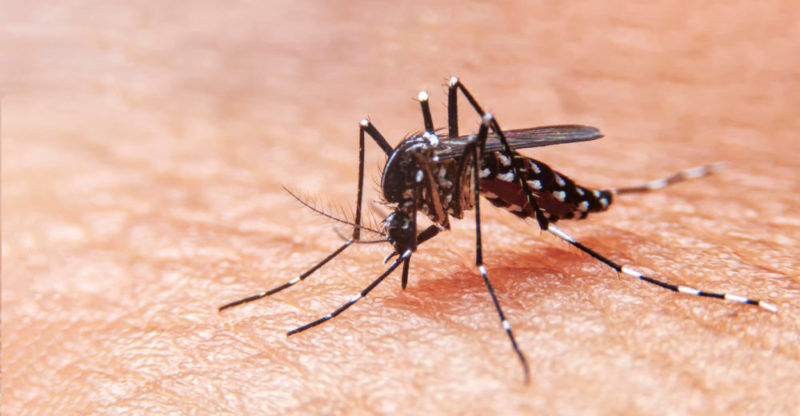 A mosquito is a heterotrophic parasite.

Heterotrophic nutrition can be summarized in the following stages: 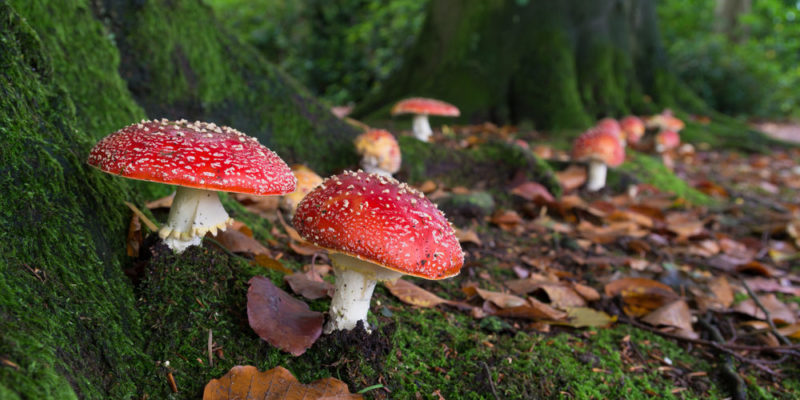 The specific diet of heterotrophic organisms may consist of:

Although life adapts to virtually all conditions, heterotrophs are not usually found in the most extreme conditions . For example, only autotrophic organisms such as chemosynthetic organisms can live inside volcanoes . 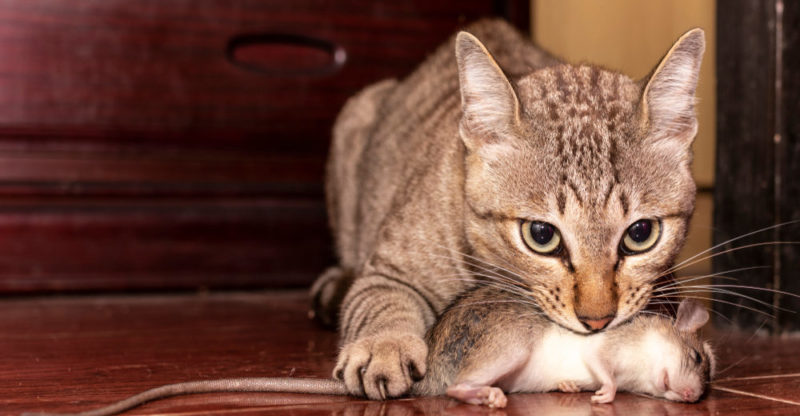 Consumers regulate the size of populations of other species.

Heterotrophic organisms exercise functions of control and regulation of the lower populations in the food pyramid in an ecosystem . By consuming other life forms, they help keep their numbers stable.

On the other hand, they force other organisms to compete for survival . This process is called natural selection and, according to accepted and proven theories, they are the engine of evolution and the origin of species.

However, a disproportionate growth of consumers can cause an imbalance. Ultimately it can lead to the extinction of the consumed life forms, and then your own.

In the food chain, or food chain, matter and energy are transferred from one group of living things to another . All living beings in an ecosystem intervene in it in different ways.

In this circuit, each organism finds the resources to nourish itself , grow and reproduce. Then, the energy and matter that it consumed re-enters the chain, serving as food for the next link.

The food chain can be summarized as: 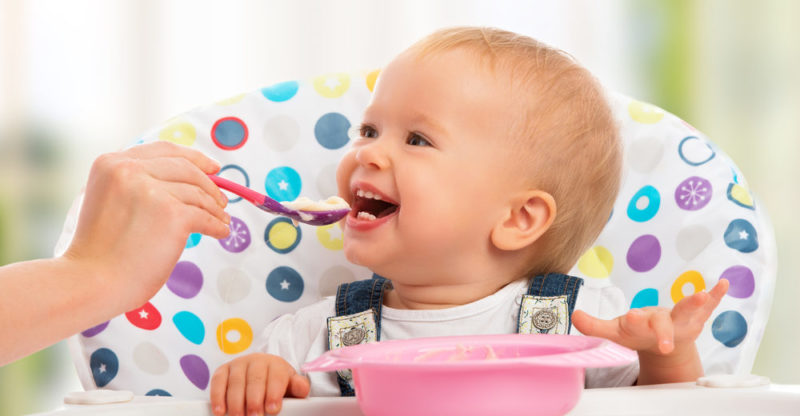 Heterotrophs must obtain organic matter from other organisms.

The fundamental difference between autotrophs and heterotrophs lies in how they obtain the organic matter necessary for their biological functions (grow, develop and reproduce).

Certain types of bacteria and unicellular organisms are capable of synthesizing their own organic matter using sunlight . That is, in this sense they resemble autotrophs.

However, they cannot get all the carbon they need from carbon dioxide , but must also consume leftover organic matter from the environment. Therefore, they are not completely autotrophic. They are considered an intermediate category.

Most of the known living things we deal with on a daily basis are heterotrophs. For starters, they are the entire animal kingdom, including fish , insects , earthworms, mammals , birds , and humans . In addition, they include fungi , spoilage bacteria, and most protozoa .