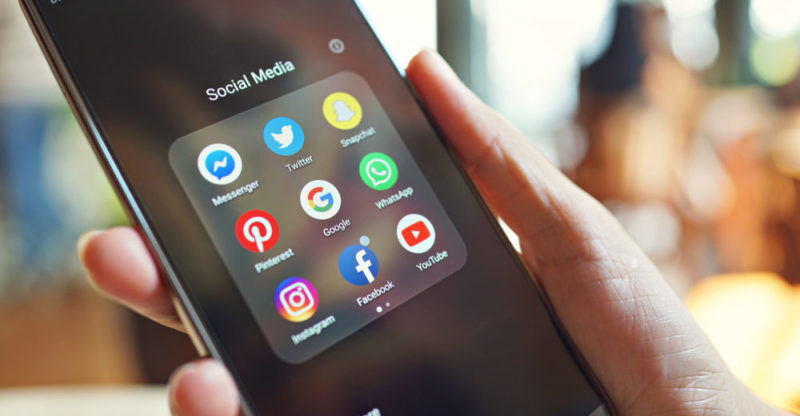 The explosion of the new millennium

We tell you the history of social networks, how they originated, and their characteristics. Also, its evolution and the most popular networks.

The history of social networks is the set of events, innovations and technological developments that resulted in the appearance of social networks. Networks are virtual communities that through the Internet allow the exchange of information, data and social contact between their users, or between them and the companies that advertise in these spaces.

In historical terms, social media is a very recent tool . They are part of the new trends and possibilities that the Internet made possible, and that go beyond mere entertainment.

Social networks are powerful tools for advertising and propaganda , for measuring marketing trends, and for managing social capital. On the other hand, they have been accused of serving as an instrument for disinformation and the expansion of so-called fake news or conspiracy theories. 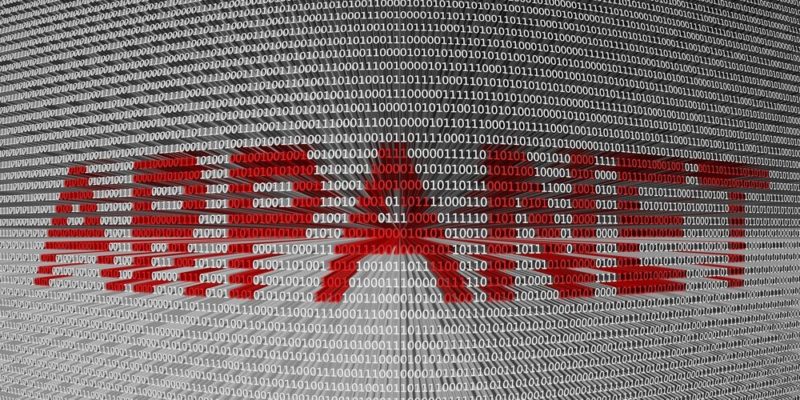 ARPANET was a primitive American computer network , connecting certain universities, institutes and military organizations. Its purpose was to defend the country from Soviet attacks during the Cold War , and to facilitate the flow of confidential scientific information.

Thanks to it , the first e-mail could be sent in 1971 and the Gutemberg Project, the first free online digital library, started in 1978. Finally, in 1991, this private exchange network was made public and the Internet was started as as we understand it today.

At that time, the flow of information and membership in online communities began , but vertically: there was an official page for a product, company or service, and people could subscribe to receive notifications, advertising and offers. In some cases, they could provide some feedback through statistics, surveys, or product evaluations.

The direct antecedent to social networks were GeoCities, Tripod and Ciudad Futura services . These platforms offered the possibility of managing small and simple personalized web pages , organized in “neighborhoods” according to their content. 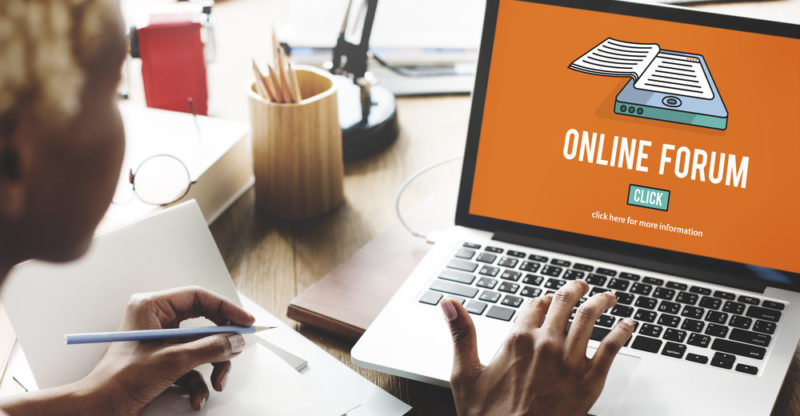 The discussion boards proposed a slower mode of exchange in writing.

One of the first social network projects was known as 6 Degrees (“6 degrees”) . He aspired to put into practice the supposed theory of the 6 degrees of separation, which says that any person is related to another on the planet in a maximum of six degrees of social bond, that is, counting six intermediate people.

This site was launched in 1997 and was a resounding failure , in part because after connecting with acquaintances, there was nothing to do. However, those first community projects served as the basis for future proposals, such as miGente.com, AsianAvenue or Match.com, some focused on finding a partner, others in chat rooms or real-time socialization.

In Latin America the case of Latinchat (2000) was famous , and in the world that of Blogspot (1998). The latter allowed the emergence of online blogs or newspapers, called “blogs”, around which communities and relationships were created.

Another important case was that of the debate and discussion forums , which proposed a slower way of exchange in writing on various topics, but which fostered a certain idea of belonging, of a society organized around their tastes and interests.

The explosion of the new millennium

With the arrival of the 21st century, the Internet demonstrated its success as a socialization tool, since the first generation accustomed to its use from childhood had been born . Chats, blogs and pages to make friends like Friendster (2002) or Orkut (2004), allowed a change in the pattern of socialization .

In addition, instant messaging services such as MSN Messenger (1999-2005) were added. Together, these changes gave rise to the first long or short distance virtual relationships , courtships originated in the network and even distance sexual practices. A true privacy revolution. 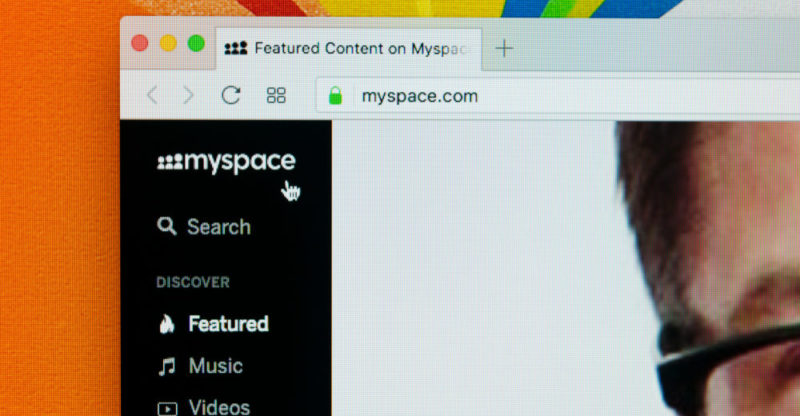 MySpace reached its peak of popularity between 2000 and 2008.

The first social network that was a true commercial phenomenon was MySpace (2003) . It allowed the creation of individualized and personalized profiles, which reflected the tastes and passions of each user, and which also allowed the exchange of opinions and content.

The peak of popularity of this social network was reached between 2000 and 2008 . Then the decline began, although by 2011 it added 33.1 million visitors in the United States alone, ranking 91 in traffic on the entire World Wide Web.

The decline of MySpace began when its competitors based on photographic or image profiles, such as MetroFLOG, Fotolog or similar began to monopolize the public , offering a more agile and multimedia experience. Finally, in 2008, the arrival of Facebook to the global public buried the popularity of MySpace forever. 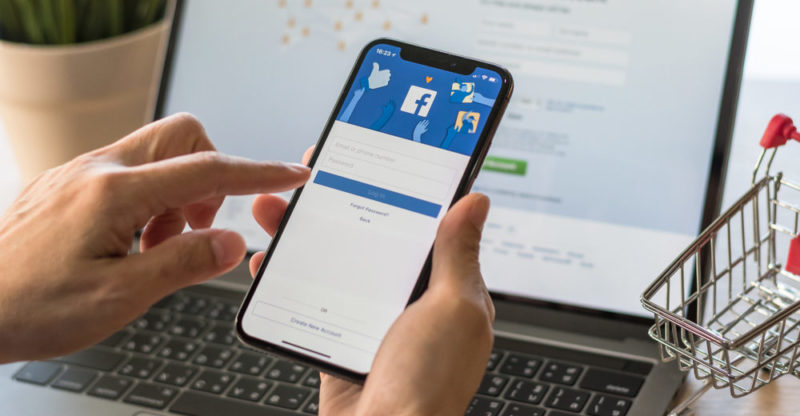 Facebook was created in 2004 by Mark Zuckerberg . Initially, it only involved young American university students, since it was an application to keep in touch with well-known people in that field, mixing instant communication with personal mini-pages and other similar services.

Its success was such that a year after its launch, it already had 2 million users in more than 500 American universities. Its opening to the general public occurred in 2006 .

Its popularity reached stratospheric and unsuspected levels, and many companies saw in Facebook the opportunity to measure their audiences, reach new ones or promote themselves in a comfortable and focused way. This led the social network to be the most widely used in the world, reached 1.65 billion active users in 2016 , and continues to grow.

With such success also came some problems, such as the severe accusations of betraying the confidentiality of its users’ information, collaborating with third parties for citizen espionage and other claims that were not a little controversial and brought Zuckerberg himself to trial. 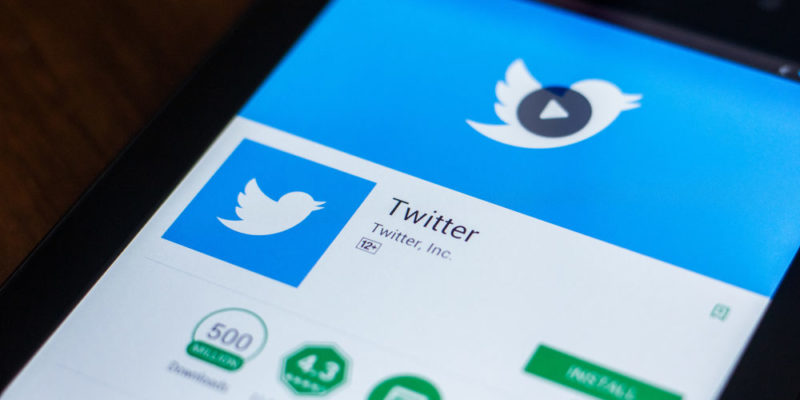 Another very important case is represented by Twitter (2006), an innovation of the existing Odeo, owned by Jack Dorsey, Evan Williams and Biz Stone . It emerged as an internal messaging system for journalistic purposes, which allowed users to express themselves with 140 characters in a fast, dizzying and constant way.

Twitter gained such popularity that today it has more than 500 million users who generate 65 million “tweets” daily , and handles more than 800,000 daily searches. Its influence on other media such as radio or television is notorious, functioning as “the Internet SMS”, given its immediacy and transience.

Around 2007 the so-called Smartphones or “smart phones” were the definitive push to social networks . They made it possible to consult them at any time through applications downloaded to phones equipped with the ability to navigate the Internet.

In this way, the networks maximized their incorporation into everyday life . At the same time, the telephones became tools of constant daily consultation, at levels that many even accuse of being addictive. 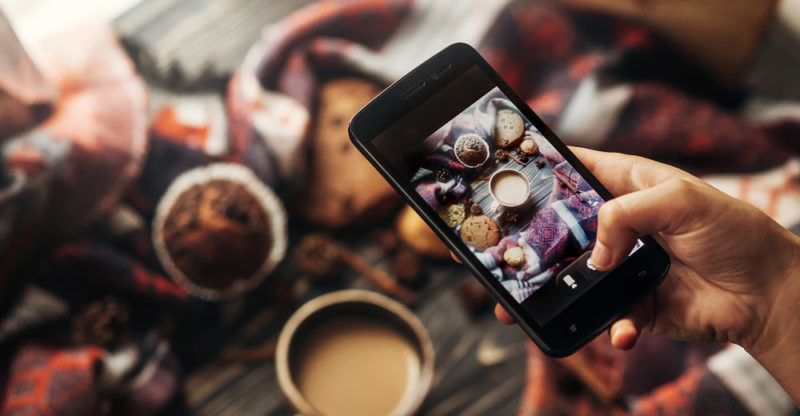 Other cases of important social networks are:

As they are incorporated into our daily lives, social networks have become more and more central in various fields , gaining in importance, in multimedia resources and in responsibility. Many people use them to inform themselves or to be in contact with distant loved ones.

On the other hand, there are numerous interests involved in its operation . They have an important role in politics , economics and culture , which is still a matter of debate in the world.