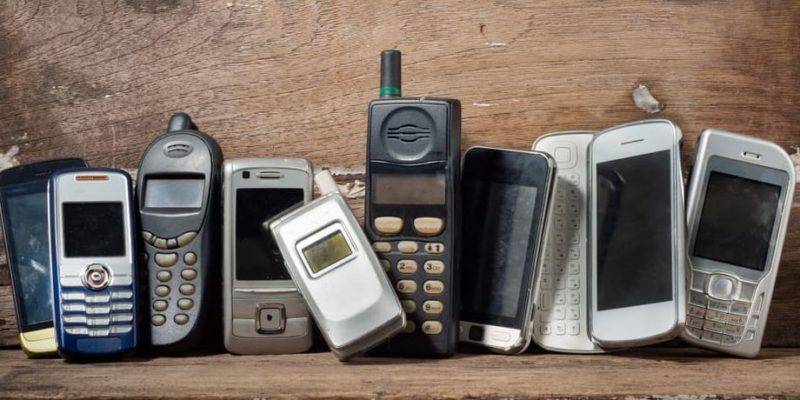 We tell you the history of the cell phone or mobile phone, what are the different generations until today and their characteristics.

The History of the cell phone

The history of the cell phone, cell phone or mobile phone, is the sequence of developments, technological innovations and scientific discoveries that have allowed the creation of mobile phones . It also includes their evolution over time to become the multifaceted tools we use today.

The cell phone is a stand-alone telecommunication device . It allows you to perform different operations such as calls, text messages and, more recently, access to the Internet and various digital applications. It is an indispensable device in today’s world, whose history evidences the great technological changes that have crossed societies since the end of the 20th century .

Long before the cell phone, telephones were invented by Antonio Meucci in the late 19th century and patented by Alexander Graham Bell. It was designed to transform electrical impulses into the human voice . Over almost 100 years of history, the phone has evolved a lot to become the devices that we have (albeit less and less) in our homes.

However, for the cell phone or even the cordless to be possible, radio had to be discovered as well . In other words, the cell phone required the development of information transmission via electromagnetic waves and, later, through satellite microwaves.

Once these two technologies were discovered , it was a matter of time until the first “wireless” phones appeared.

The idea of making a cell phone is not as new as its manufacture, since in 1947 the engineer DH Ring had already proposed some sketches to Bell Laboratories . However, they lacked the technology to make them.

In the 1960s, all the big telecommunications companies used the same concept , and competed to be the first to make it effective. Finally, the first company to design a cell phone was Bell Laboratories, whose patent was approved in 1972.

However, the first cell phone prototype was demonstrated in 1973 by Motorola , using a call from Martin Cooper on a New York street. The phone was a DynaTAC 8000X model and the call was actually made to its biggest competitor in the area, Joel Engel of AT&T Bell Labs.

The DynaTAC 8000X went on the market in 1984 . It weighed about 1 kilogram and measured 33 x 4.4 x 8.9 centimeters. Its battery allowed just one hour of communication or a standby of eight hours on the network.

The first generation or 1G

In the 1980s, Ameritech Mobile Communications , LLC, the first company to provide cell phone service, appeared. To do this, it used analog radio channels (frequencies around 450 MHz) with frequency modulation (FM). Some of the first phones of this type were from the Ericsson company, brand NMT 450.

This generation of cell phones was cumbersome and not very useful by current standards , but it was a huge advance in communication and technology. In 1986 Ericsson modernized its equipment, launching the NMT 900, and companies such as AMPS (Advanced Mobile Phone System) and TACS (Total Access Communication System) operated in the United States and other first world countries.

The second generation of cell phones was born in the 1990s . It used GSM systems (Global System for Mobile Communications, a European standard) and frequencies between 900 and 1800 MHz, which represented the step towards the digitization of cellular communications. Improved voice quality and security levels.

On the other hand, the manufacture of terminals became simpler and cheaper . Different models of line management, such as Time Division Multiple Access (TDMA) and Code Division Multiple Access (CDMA), were also used, which allowed the migration from analog to digital without having to make large investments in change. wiring, towers, antennas, etc.

This new technology also allowed roaming and the sale of units at much more competitive prices. In this generation the massification of the mobile phone began.

In a short time , EMS and MMS technology was incorporated into the second generation , thus allowing text messaging and multimedia messaging to existing cell phones. In many cases the functionality was limited to receiving them, but units capable of emitting them did not take long to appear.

Since this type of new technology required higher transmission speeds, the networks were upgraded to GPRS (General Packet Radio Service), which allowed speeds of up to 120 kb/s, and EDGE (Enhanced Data rates for GSM Evolution), which carried up to 384 kb/s.

At the beginning of the 21st century, the third generation responded to the need for cell phones with Internet connectivity , video conferencing, television and file downloads, that is, small computers.

The first Smartphones or smart phones belong to this generation , and are responsible for its popularization. For this, a new system was implemented: UTSM (Universal Mobile Telecommunications System) with CDMA technology, capable of reaching transmission speeds of 7.2 Mb/s in optimal conditions.

The fifth generation of cell phones is currently (2019) under development . Powerful companies such as China’s Huawei and Russia’s Megafon have been testing since 2014 to manufacture a new generation of technology.

As revealed by the International Telecommunications Union (ITU) in 2017, it is estimated that it will reach speeds of up to 20 Gb/s download and 10 Gb/s upload, optimizing the technology with new standards that are expected to be available by 2020.

Smartphones were the biggest change in the history of cell phones . On the one hand, it changed functionality, incorporating many aspects of computers. On the other hand, design changed: phones promised to be smaller and more discreet every time, but the arrival of Smartphones introduced the need for large screens.

Faced with the need to display information on screens, keyboards were eliminated and replaced by tactile instructions within the screen , known as touch-screen technology. In addition, more voluminous and rectangular devices were designed. 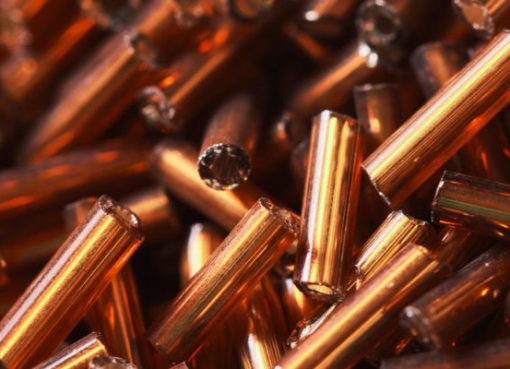 We explain what copper is, the history of this metal, and its melting and boiling points. Also, what are its features and utilities? What is copper? Copper is a transition metal that, at room temper
Read More 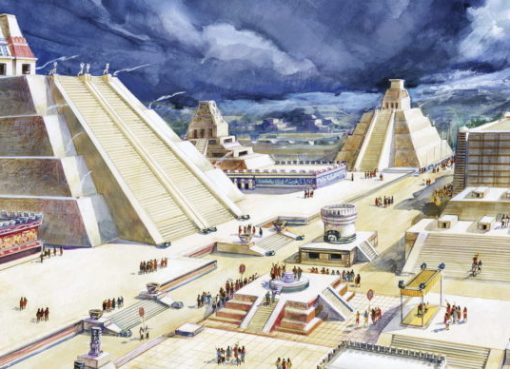 We explain everything about the Aztec Civilization, its origin and its main characteristics. In addition, their social organization and their contributions. What was the Aztec civilization? The Azte
Read More 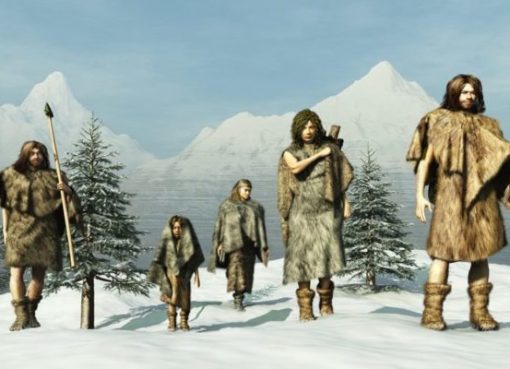 We explain what the Quaternary Period was, how it is divided and the climate it presents. Also, what are its characteristics, flora and fauna. What was the Quaternary period? On the geological time
Read More 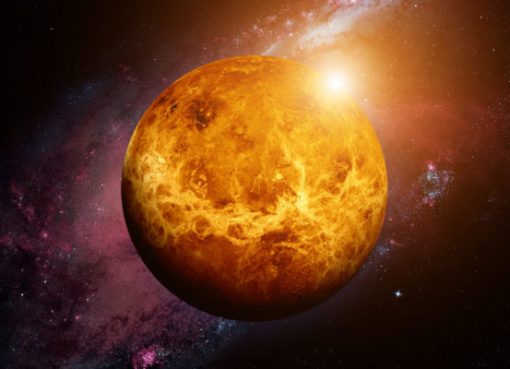 We explain what Venus is, where it is located, and its dimensions. Also, what are its characteristics, atmosphere, and lights of Ashen? What is Venus? Venus is the second closest planet to the Sun i
Read More We explain everything about Latin America, the countries that make it up and what its characteristics are. Also, their cultures, biodiversity and more. What is Latin America? Latin America or Latin
Read More 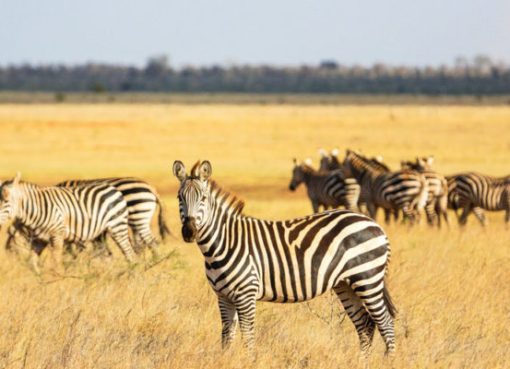 Nature Reserves: What Are They, Functions And Characteristics

We explain what nature reserves are, how they are classified and their functions. Also, what are its characteristics and importance. What are nature reserves? It is known as natural reserves, protec
Read More 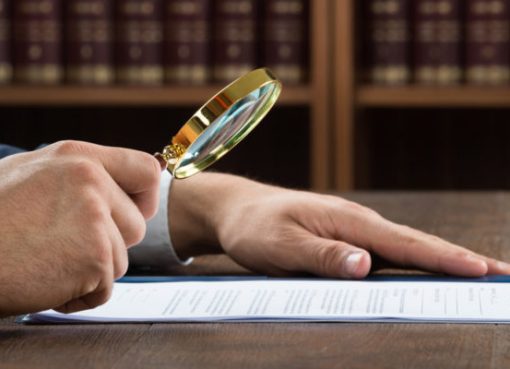 Regulation: What It Is, Functions, Types And Characteristics

We explain what a regulation is, how it is classified and the functions it fulfills. Also, what are its characteristics and what are the laws. What is a regulation? A regulation is called a document
Read More 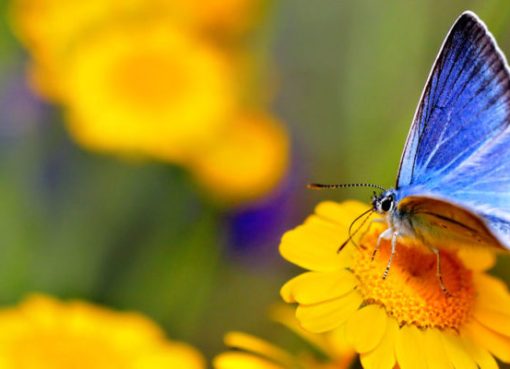 We explain what the natural sciences are and the branches that make up this science. Also, its general characteristics, research, and more. What are Natural Sciences? Science is the set of knowledge
Read More 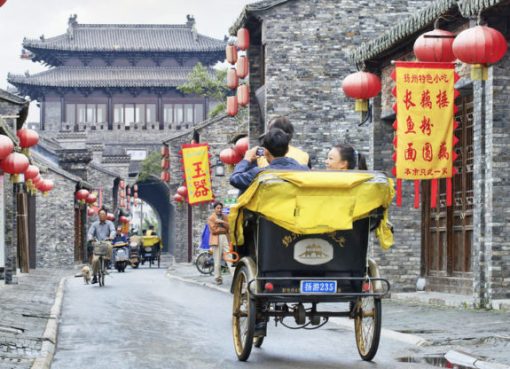 We explain to you what Chinese culture is like, what its language is like and the religions it practices. In addition, its characteristics, gastronomy and more. What is Chinese culture? Chinese cult
Read More We explain what naturalism is, what are its principles and differences with realism. In addition, its characteristics and authors. What is Naturalism? Naturalism is an artistic and mainly literary m
Read More