How Do I Check If NFC Is Working on Phone or Smartwatch? 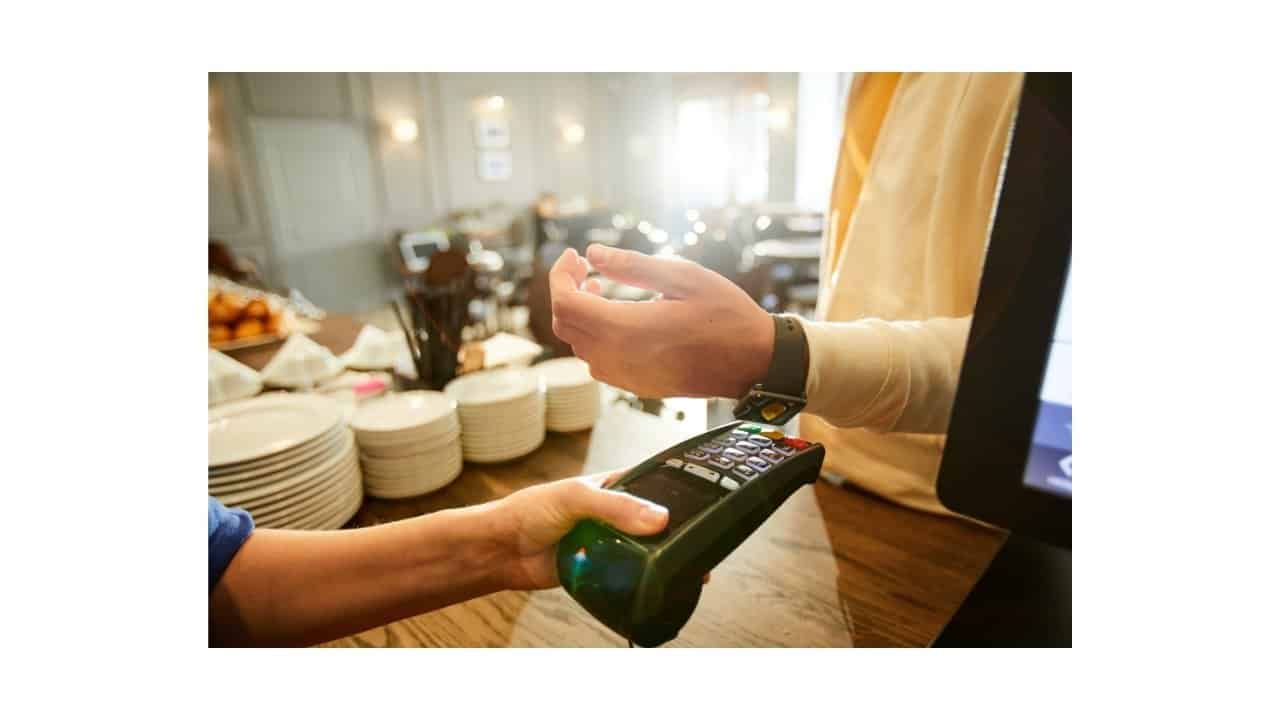 How can I test the NFC functionality on my smartphone or smartwatch?

How Can An App Be Used To Check If A Smartphone's NFC Reader Is Working Properly?

You should get the NFC Smart Q app on your mobile device.

How Do I Use An NFC Terminal To Check If The Near Field Communication (NFC) On My Smartphone And Smartwatch Is Working Properly?

How can I set up my Android device to work with NFC?

Does my smartphone have the capacity to make NFC connections?

Does maintaining an active NFC connection drain the battery?

Are RFID And NFC The Same Thing?

Is NFC a Function That Can Be Added To My Phone?

Which One Is Better, Bluetooth or NFC?

Is NFC included with the iPhone 12 Pro?

Is Bluetooth Necessary for NFC to Function?

NFC is a popular technology, and most current smartphones and smartwatches come equipped with NFC already built in. This allows you to use your devices to make cashless payments and do other things as well.

But the most important question is this: how can you check to see whether the NFC on your smartphone or smartwatch is functioning properly? Fortunately, there are a lot of different ways to put it to the test, and I will go through all of them with you.

How can I test the NFC functionality on my smartphone or smartwatch?

NFC is a feature that is now standard on most smartphones and wearables. You’re in luck because there are several methods for verifying the NFC on your devices, and I’ll show you how to do so.

How Can An App Be Used To Check If A Smartphone’s NFC Reader Is Working Properly?

I would like to suggest an app called NFC Check by Tapkey. It is a reliable program, and you can use it to quickly determine whether or not the NFC functionality on your smartphone is operational. Detailed instructions are provided below.

You may do a simple search on Google to determine whether your smartphone is equipped with NFC if you do not want to download an app from an outside developer on your device.

You also have the option of going to the official website of the company that makes your smartphone and looking in the specs section there to determine whether or not your smartphone supports NFC.

You should get the NFC Smart Q app on your mobile device.

Launch the application and go to the “write tag” section. First, choose the action that you wish to write about, and then verify your selection. Let’s say you wish to use your NFC tag’s Bluetooth feature, so you go ahead and activate it and then confirm your choice.

When you are finished, place the tag behind your smartphone so that it cannot be seen. If, when you bring an NFC tag close to your smartphone, Bluetooth goes on, this is a good indication that the NFC functionality is operational on your device.

How Do I Use An NFC Terminal To Check If The Near Field Communication (NFC) On My Smartphone And Smartwatch Is Working Properly?

If you use an online payment system like Apple Pay, Samsung Pay, or Google Pay, you may use that to determine whether or not NFC is functioning properly on your device.

Simply go to any NFC terminal that is located in close proximity to your home and attempt to make a payment using your online payment system. If the transaction is completed without any problems, it indicates that your smartphone’s NFC functionality is functioning properly.

How can I set up my Android device to work with NFC?

If you wish to utilize NFC, you will first need to activate it on your smartphone since the default setting on the vast majority of Android devices is to disable it.

To turn on the near-field communication feature of your smartphone, go to the settings menu, then enter “NFC” into the search field.

After it has been activated, you will be able to use it to make payments as well as for other purposes.

Does my smartphone have the capacity to make NFC connections?

Does maintaining an active NFC connection drain the battery?

NFC, like other functions, draws power from the battery in order to function properly. If you leave it turned on at all times, your battery will almost certainly run out of juice sooner rather than later. Despite the fact that it does not need as much of the system’s resources as some of the other functions, I nevertheless advise you to disable it when you are not making use of it.

Are RFID And NFC The Same Thing?

In a technical sense, Near Field Communication (NFC) Technology is underpinned by Radio Frequency Identification (RFID) Technology, which implies that NFC makes use of RFID Technology.

One of the most significant distinctions between the two technologies is that when using NFC, the connection is encrypted, making it a more secure option than RFID. This is one of the advantages of using NFC.

Is NFC a Function That Can Be Added To My Phone?

Which One Is Better, Bluetooth or NFC?

NFC has a wider range of applications, but you may use it for a variety of things, including the transmission of data and cashless payments, among other things.

Is NFC included with the iPhone 12 Pro?

Yes, an NFC chip is included in all of the most recent iPhone models, including the iPhone 12 Pro. The corporation is also the owner of the online payment system known as “Apple Pay,” which allows users to make cashless purchases using NFC technology.

Is Bluetooth Necessary for NFC to Function?

Because NFC does not depend on Bluetooth for its functionality, it may be used even in the absence of Bluetooth.

That’s all I have to say, guys. You should now be familiar with the many methods that may be used to determine whether or not the near-field communication (NFC) feature on your smartphone or wearable is operational.