How To Find Out A Private Number With Or Without Applications? 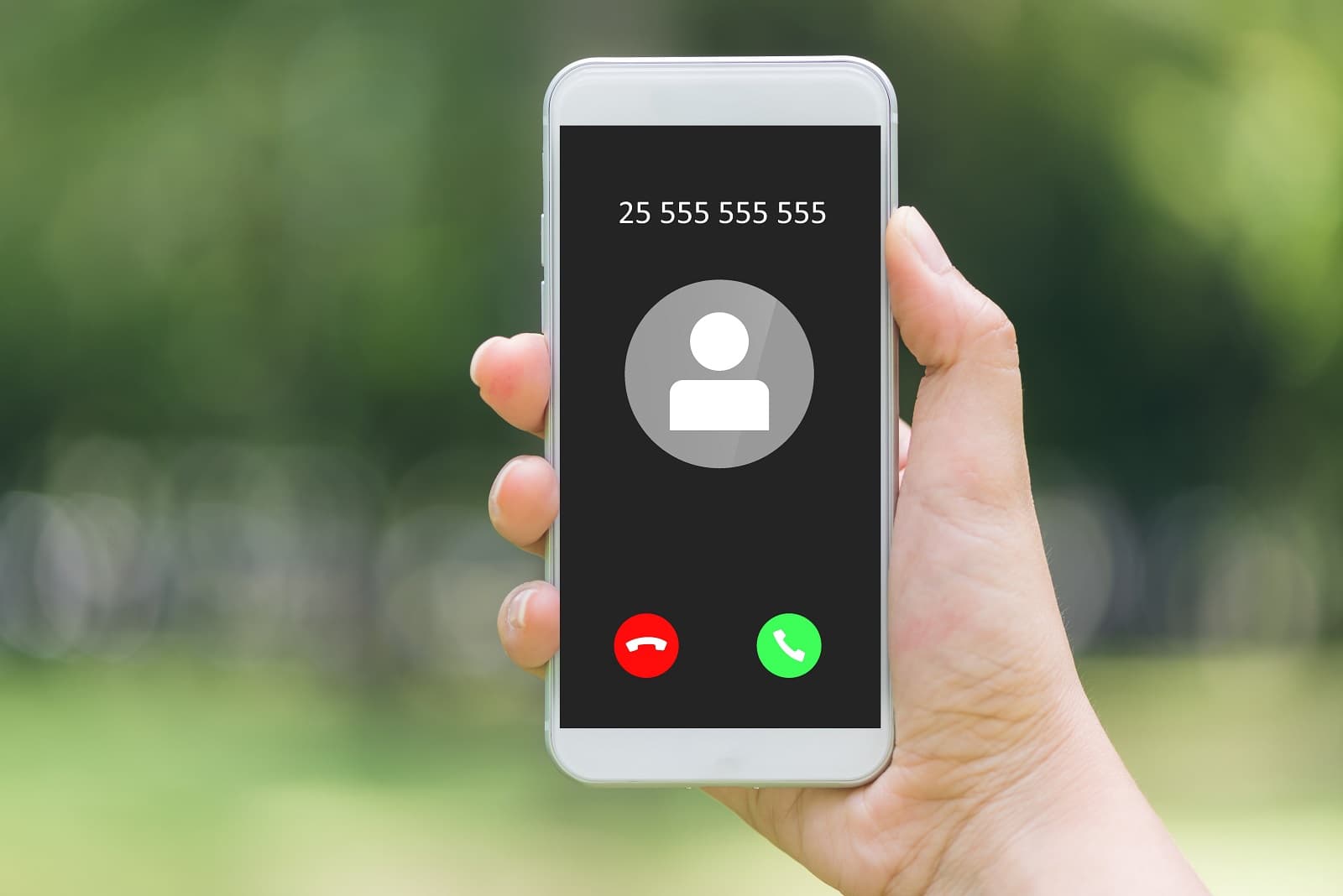 What is a private number?

Can I find out who is calling me with a private number?

How to find out a private number WITHOUT apps?

Is a private number the same as hidden or unknown?

Does a call with a hidden number appear on the bill?

Although it is becoming less common, we can still receive calls that appear on the mobile screen as “private number” or “hidden number”. Many people tend not to take these calls, because experience tells us that they are usually advertising or telemarketing calls, but is there any way to know who is behind these numbers? In this article we are going to see if it can be done and how to find out a private number.

What is a private number?

A private number is a phone call in which the phone number of the person making the call is not displayed. In other words, a “private number” or “hidden number” message appears on the phone screen and the only way to find out who is calling us is to pick up and talk to the person on the other end of the line.

Can I find out who is calling me with a private number?

The truth is that no, you cannot find out who is calling you with a private number, unless you pick up the call and answer. It is true that there are many apps that are sold saying that you will be able to know who is calling you from a private number, but it is not true, because you simply cannot (the application needs to “see” the number to compare it with the phone numbers it has in your database).

Now, what does exist are applications with which we can find out an unknown number, that is, the call that does show a phone number on the screen.

Keeping in mind that these applications will help you find out unknown and not private or hidden numbers, the truth is that they can be useful to avoid and block calls from advertising, telephone spam or telephone fraud, many of which are carried out through numbers. that do appear on the screen, although their origin is unknown to us. 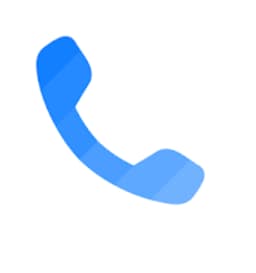 When one searches “ how can I find out a hidden number ? Or how to find out a private phone number ?, TrueCaller is practically the first application that appears to us.

This application works by creating a huge database with thousands of phone numbers, which it obtains through its users, since when you register with it, you must give it access to your contact list.

With TrueCaller installed and active, the calls you receive first pass through a filter, which checks the unknown number against its database, if it is in it, it will identify it as a legitimate call, advertising, fraud, etc. Also, if a hidden call comes from a bot, you can identify and block it.

TrueCaller is available for both Android and iOS. 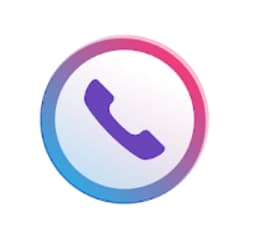 Hiya is another app to find out unknown numbers with good ratings, both in the Play Store and the App Store .

Once you have installed it and given the appropriate permissions, you will have access to a wide base of unknown telephone numbers with which to contrast the calls you receive. The only thing you will have to worry about with this app is to mark as unwanted the numbers that it identifies as advertising, fraud, spam, etc. Also, it has a blacklist that can suggest unwanted numbers. 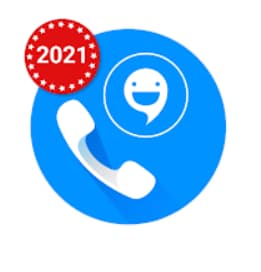 CallApp is a caller ID and a recorder, although we are interested in it first. 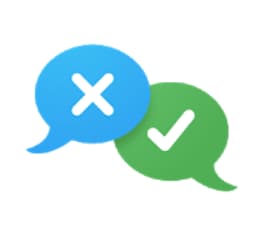 Like the other apps we’ve seen so far, TrapCall , once installed and given the proper permissions, can help you identify calls from unknown numbers. Apart from this, it gives you the option to create your own blacklist with those numbers that you identify and block them directly.

It also has the function of call recorder. 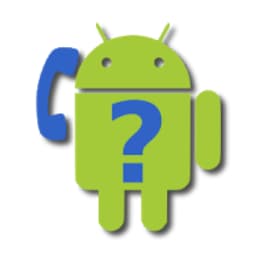 Who’s Calling is the last app on our list, with it you can not only identify calls from unknown numbers, but also those you receive through WhatsApp or the origin of unknown SMS. It also integrates with Facebook Messenger, so you can “put a face” to who is calling you from an unknown number.

In addition, it creates a record of frequent numbers that make calls at inappropriate hours, determining whether or not they belong to a company, records the number of times an unknown number has been blocked and can even identify if it has been used to commit fraud.

How to find out a private number WITHOUT apps?

We have already seen how to find out an unknown number using the recommended applications from the previous point, is it possible to do it without using apps?

The answer is yes, although it implies not picking up and entering the telephone number in a search engine such as Google or one of the telephone number search engines such as Responderono.es or Tellows.es, where it is possible to find out the identity behind the unknown number, especially if they are advertising or fraudulent calls. These pages are nourished by the information provided by the users themselves and their experience with the call from the unknown number in question.

If you are wondering how to find a private number without applications ? The answer is the same as to do it with apps, it is not possible, without a number to look up or compare, you cannot know who is calling you, except, as we have already said, pick up and answer the call.

While it is true that there may be a way to find out a private number that you have already called, how? , if the person or company that called you has left a voice message on your mobile or landline, if you have contracted this service, so that you can contact them.

Also, although it does not always work, it is to search for the private call among your missed calls and return the call from there (this entails risks in case you are faced with a fraud or scam attempt). If the private number has not been registered, you can contact your company and ask what code you should use to call back the last number that called you (taking into account the risk that we mentioned before).

Finally, we answer some questions that may remain on the subject.

Is a private number the same as hidden or unknown?

Does a call with a hidden number appear on the bill?

If you are the one who makes the call in a hidden way (something that can be done by configuring some phone settings), yes, the call will appear in your call log and, therefore, in the invoice.

Now, as you know, incoming calls don’t show up on your bill, so a call with a hidden number won’t either. But there are certain legal exceptions that can lead us to find out who is the owner of a hidden number. We refer to when there is a complaint of fraud or telephone scam and the police, by court order, can request the telephone company to reveal that information, since they do have the call recorded.