Introduction To Huari Or Wari Culture: Characteristics, History And More 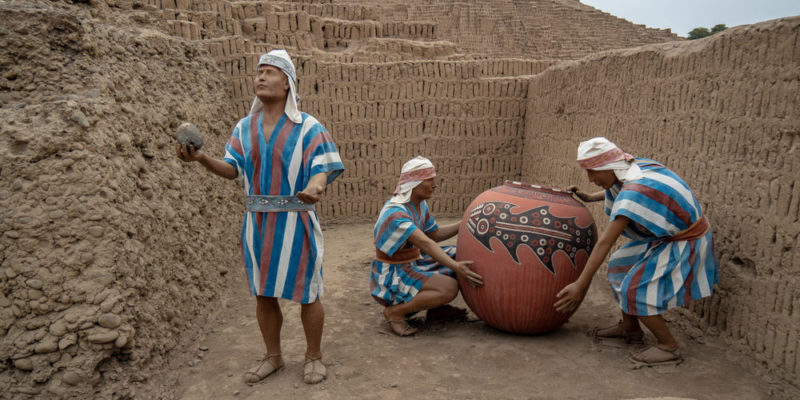 What is the Huari culture?

Historical stages of the Huari culture

How was the Huari culture discovered?

Economic activities of the Huari

End of the Huari culture

We explain what the Huari Culture was, the stages that make it up and its society. Also, what are its characteristics, religion and economy.


What is the Huari culture?

The Huari or Wari Culture was a pre-Columbian Andean civilization that flourished approximately between the 7th and 13th centuries AD. C. in the territories of the current Peruvian departments of Lambayeque, Moquegua and the jungle of the department of Cusco.

It was an eminently military and religious culture .

Various archaeological sites remain of the Huari Culture in Peru today , of which the ancient city of Wari (600-1100 AD) is the most important, since it was the capital of an empire that covered much of the coast and the Peruvian highlands.

These ruins are located 22 km northwest of the current city of Ayacucho between 2,900 and 2,600 meters above sea level.

Historical stages of the Huari culture 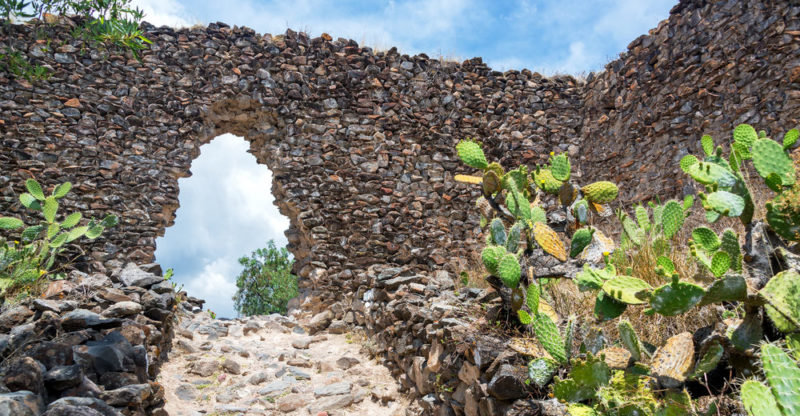 Towards the end of the first stage, the enclaves of Ica and Moquegua emerge.

Scholars of this pre-Columbian culture divide its history into various historical stages, despite the fact that there are still doubts regarding its exact start and end dates:

How was the Huari culture discovered?

The remains of the Huari culture were known by the Spanish conquerors , as evidenced by chronicles of the time (such as those of Pedro Cieza de León).

But the one who carried out the first formal archaeological studies that brought the Wari to light was Julio César Tello (1880-1947) , a Peruvian researcher who is also credited with the rediscovery of the Chavín and Paracas cultures, as well as the creation of the Peruvian Archeology Museum. 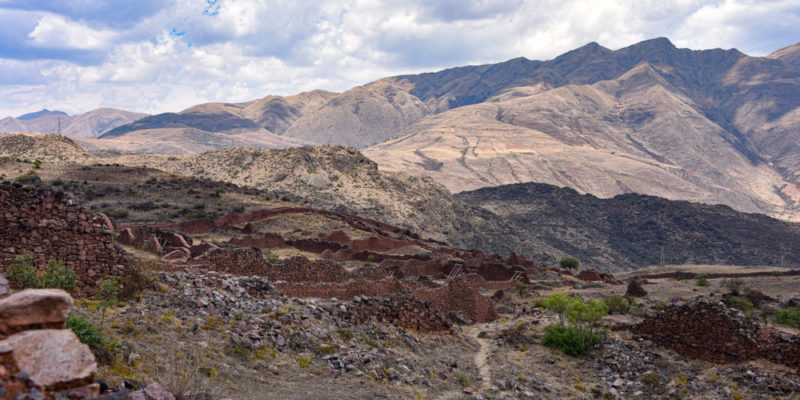 The Wari culture developed in the jungle of Cusco, Peru.

The Huari society formed a pan-Andean state that at its peak encompassed the surfaces of Peru , Bolivia , and northern Chile .

The Huaris would have been a militaristic and expansive culture , which conquered the neighboring cultures of the high Andean and coastal regions.

On the other hand, the Tiahuanacos created a theocratic state of the southern Andes , which was integrated into the empire in a peaceful and commercially active way.

Economic activities of the Huari

Since we are talking about an imperial culture, its economy basically consisted of the looting , domination and absorption of neighboring peoples.

In other cases, trade and the exchange of goods seems to have been an important economic activity, especially with the Tihuanacota and between cities and settlements at the height of the culture.

In addition, the Andean cultures were basically agricultural , both in the mountains and on the coast, so the construction of terraces, canals and water reservoirs was frequent , to maximize the fruits of the harvest. Everything produced was monopolized by the state.

The Wari cultivated ceramics enormously and profusely , in which the very different periods of their culture are evident.

Among these styles, Chaquipampa, Conchopata and Robles Moqo stand out due to their easy differentiation . Most of these pieces were for domestic use, especially by urban elites, but there were also pieces intended for religious worship. 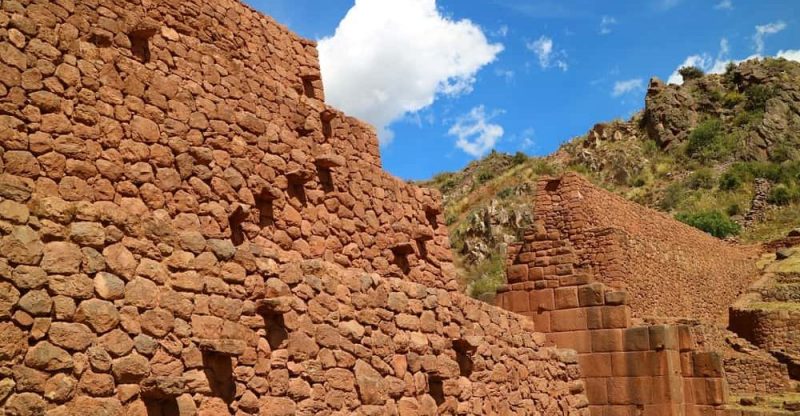 The city of Piquillacta had walls 12 meters high.

The Wari culture built various urban centers along its main roads, based on a north-south axis.

Its architectural style is considered foundational to the traditional style of the Andean populations .

Their cities basically consisted of urban centers dedicated to the elites and the powerful , who during the day received citizens from rural hamlets.

Some important Huari cities, such as the provincial capital Piquillacta, near Cusco , had high walls up to 12 meters high, with geometric buildings and a total area of almost two square kilometers.

In the central area, as in the capital city, there were huge terraces and walled enclosures (made of stone and mud), equipped with interior buildings, many of which served as royal tombs.

It is estimated that at its peak, the city of Wari housed between 10 and 21 thousand inhabitants . 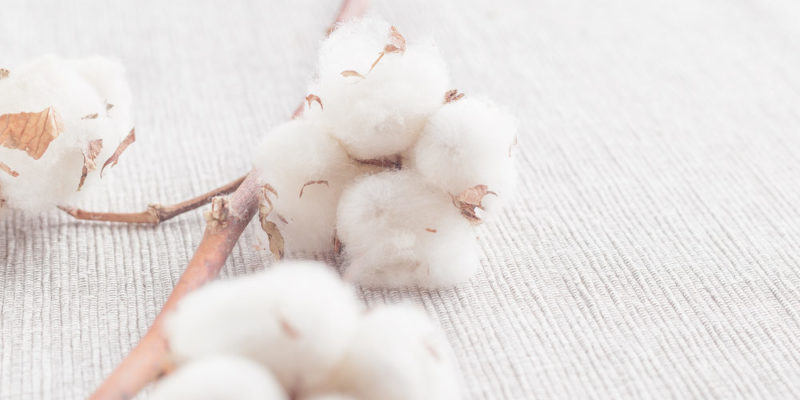 The Huaris used cotton as their raw material.

The textile activity of the Wari reached a good degree of development . They used cotton , alpaca and vicuña wool as raw material , and they made colorful clothes that were used both for daily life and for religious rites and ceremonial acts.

His true specialty was the making of tapestries , in which reds, bright blues, yellows, golds and whites predominated.

Its textile samples, such as girdles, bags and sleeveless nightgowns have been found in deposits throughout modern Peru.

The Huari had a syncretic religion , the result of the mixture between the cults practiced in Ayacucho, Nazca and Pachacamac.

Their religion was also used as a tool for expansion and colonization of the surrounding peoples, despite the fact that in many aspects their religion was similar to that of other peoples, such as the Tiahuanacos. 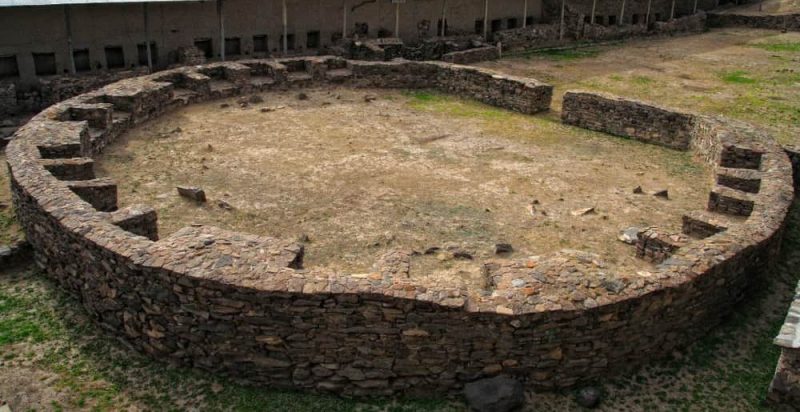 These structures are believed to have been astronomical observatories.

Like many other ancient cultures, that of the Huari felt great interest in the stars and the firmament.

The finding of D-shaped structures in various archaeological sites suggests that they would have served as an observatory and/or a place for ritual ceremonies. It is probable that the urban elite dedicated themselves to the interpretation or worship of the stars.

End of the Huari culture

The reason for the end of the Huari culture is unknown . It is safe to assume that such a vast empire would have seen the rise of colonial cities that would compete with the capital in abundance and importance, eventually giving rise to internecine warfare.

If certain pressing climatic conditions are added to this , which would have forced the settlers to compete for resources, it is understandable that the Empire has disintegrated into a set of provincial manors or fiefdoms.