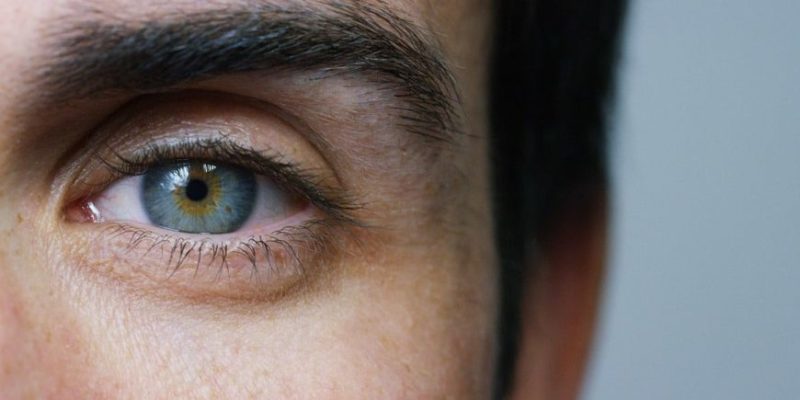 What is the human eye?

Capabilities of the human eye

Parts that make up the human eye

How does the human eye work?

Why is the human eye important?

What is the color in the eyes due to?

What diseases affect it?

We explain what the human eye is, the parts that make it up, and how it works. Also, what are its characteristics and diseases?

What is the human eye?

The human eye is the organ of our body responsible for vision . To do this, it detects light and sends the perceived images to the brain , converted into electrical impulses for their formulation, understanding and interpretation. In its operation and constitution it is similar to the eyes of most vertebrates .

Given its bilateral symmetry, the human body normally has a pair of eyes , located in the upper part of the face, one on each side of the nose. Each is embedded in a deep, pyramid-shaped bony cavity in the skull, known as the orbit.

In addition to the bony protection of the skull, the eyes are protected by the eyelids , which are provided with eyelashes. In addition, the tear ducts keep them moist, clean of dirt. In this way they are kept safe from direct contact with objects.

Typically , each adult human eye is about 2.5 cm in diameter and has an equal number of muscles and nerves at its disposal. Both usually operate simultaneously and coordinated.

Capabilities of the human eye 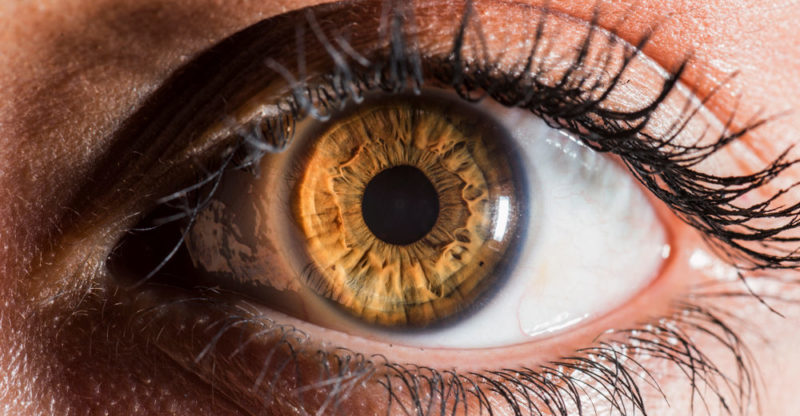 The human eye has a resolution of around 576 megapixels.

The eyes of other animals surpass the human eye in power of vision, speed of vision.

Some animals even have the ability to look in different directions at the same time.

However, the human eye is also a powerful organ.

Its determined resolution is around 576 megapixels , unattainable for any type of invented photographic camera invented so far.

It has a cornea capable of reaching 43 diopters and about 6 million cones in the retina, along with about 90 to 126 million rods.

Parts that make up the human eye 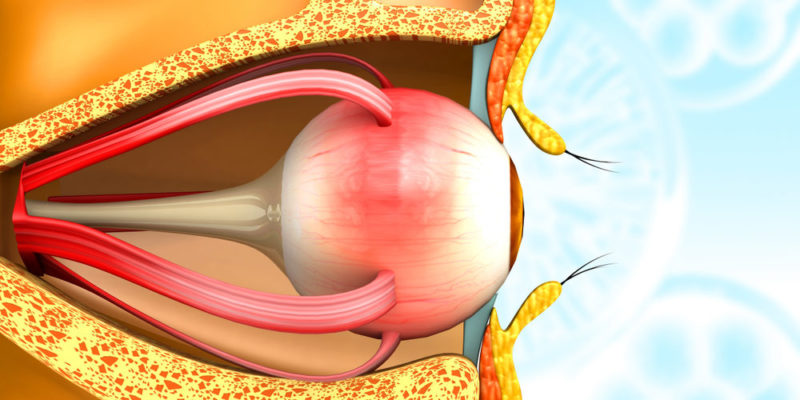 The sclera is a white, thick, thick and resistant membrane.

The human eye comprises a complex set of three parts:

How does the human eye work?

The human eye perceives light from outside that enters refracted through the outer layers . Thus, an inverted image is formed on the retina, as happens with cameras obscura. This image is transmitted by the retinal cells to the brain, via the optic nerve, which is responsible for interpreting and deciphering what is observed.

All the internal organs of the eye are involved in this process. For example:

Why is the human eye important? 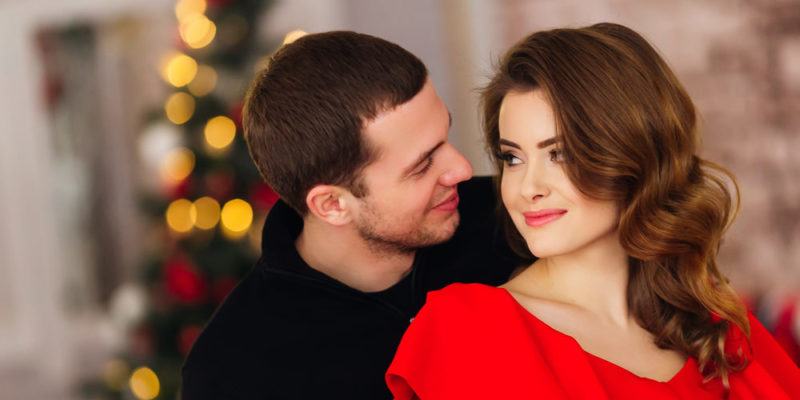 Holding the gaze directly into the eyes can be interpreted as a gesture of love.

The human being , as a species, privileges vision over the other senses , to the point that it has become very dependent on it. For example, an individual with only one eye has great difficulty measuring depth and calculating distances around him.

In addition, the eye is an organ of great importance for social functioning . Culturally, we value, for example, looking directly into the eyes, which can be interpreted as a gesture of sincerity, love , frankness or even anger.

The nerves of the human eye connect directly to the brain, to which they transmit the visual information they collect from the outside. The main nerves are: 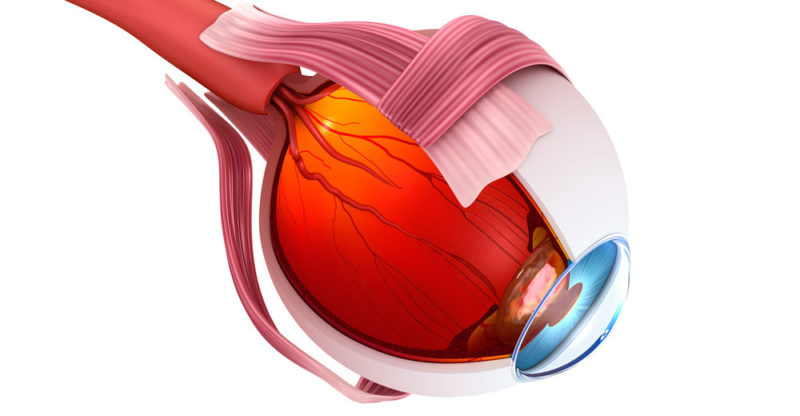 Extrinsic muscles are those located around the eye.

The human eye relies on two sets of muscles to function :

The most complex optic cells are those that make up the retina. They are a type of photosensory neuron, whose reaction to colors is different. 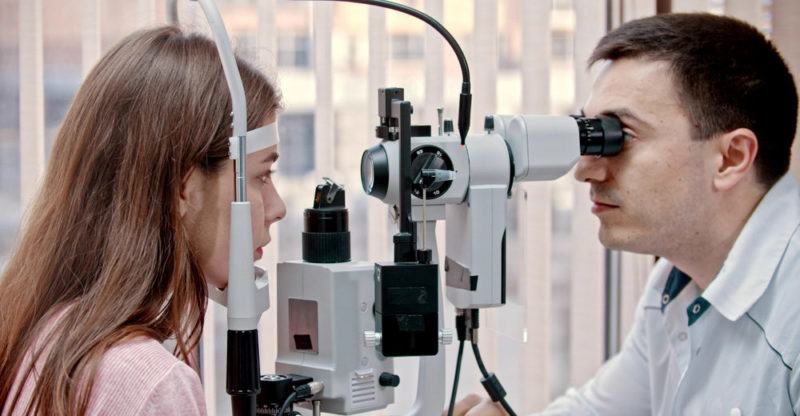 An ophthalmologist allows the care of the eye and the eventual repair of its damage.

The branch of medicine specializing in the human eye is ophthalmology, as well as eye surgery. It allows the care of the eye and the eventual repair of its damages. It has techniques that allow it to replace some of its parts (such as the lens or the cornea) when they are worn out or simply sick.

What is the color in the eyes due to? 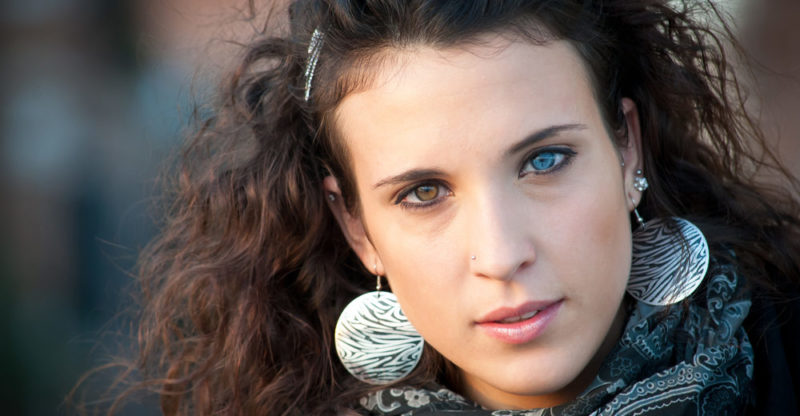 Dark eyes tend to be genetically dominant over light eyes.

Human eyes can generally have three or four colors : blue, green or brown, although cases of gray and even purple eyes have also been recorded.

This coloration is genetically determined and depends on the activation of melanin within it . It is also known that dark eyes tend to be genetically dominant over light eyes.

What diseases affect it?

The human eye can suffer from many defects and diseases, of which blindness or total loss of vision is always the most extreme. Other possible conditions are: