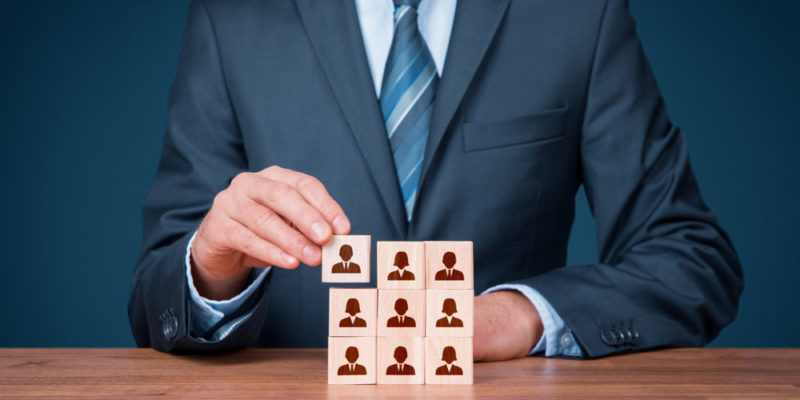 What are human resources?

Functions of the Human Resources area

We explain what human resources are, what their functions and characteristics are. In addition, their history, how they are made and more.

What are human resources?

Human resources are the people who work in an organization and the Human Resources department (designated by the acronym HR) is the area responsible for managing administrative, internal communication , motivational and staff evaluation issues .

The term human resources was implemented in 1960 to emphasize personnel management, which was no longer seen as a group of workers who fulfilled a working schedule to do certain tasks and both the value and human talent that an individual added to his or her work , such as the worker’s rights to avoid labor exploitation.

The formal recognition of human resources occurred from the 20th century in the post Second Industrial Revolution and World War II context . It was a period in which society mobilized and revealed itself in the face of so much oppression and injustice. Faced with the need to establish new values , psychological and sociological factors were part of the new social restructuring.

Since the mid-20th century, the concept of human resources has gained importance in the academic field. It was considered as the workforce of an organization, so its study and deep analysis from economics and sociology was necessary . The contributions of important American sociologists and economists, such as John Rogers Commons, Edward Wight Bakke and Frederick Taylor, among others, were highlighted.

Currently, human resource management applies comprehensive strategies that have an impact on employee evaluation and business culture. Multidisciplinary professionals intervene who analyze the staff and the organizational context from psychology , sociology and communication, aimed at meeting the economic objectives of the company .

Among the main characteristics of the human resources of an organization are:

Starting in the 1980s, an economic and social impact was evident as a consequence of the labor problems between the employee and the employer of the recent capitalist system of mass production.

The growing Industrial Revolution gave rise to new labor scenarios, such as the specialization of work, long hours, increasingly reduced wages and mechanized work in which people worked monotonously and routinely, always doing the same task.

The mass production of the consumer system meant an alienation of the employee who was not valued as a person, but as one more cog in the machinery of the company and who only served to produce and multiply the profits of the employer.

The social initiatives to obtain labor improvements led to investigate the impact of this conflict and its relation to the economic success of the organization. At the beginning there was talk of human resource management as an approach to manage employees and then multiple strategies were developed that contemplated administrative, economic, social and psychological factors.

The recognition of the Human Resources area meant a revaluation of the productive force and an optimization of the resources of the entire organization. A motivated employee with incentives yielded more , both for the company and for society. 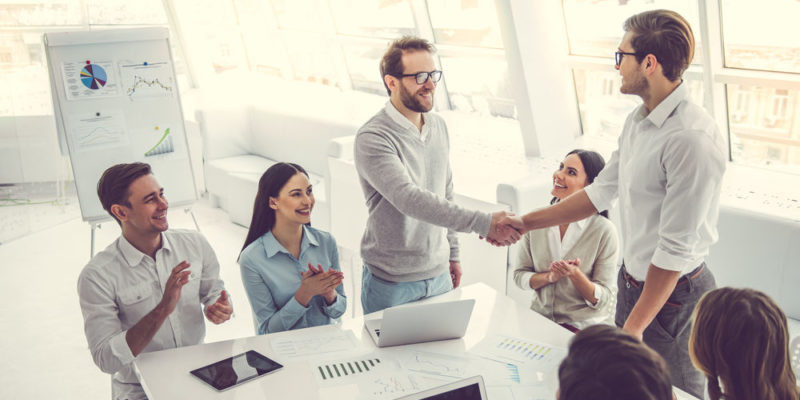 The number of members of the RR area. H H. It depends on the size of the organization.

The Human Resources area of an organization can be made up of university professionals in the Human Resources career or related careers in business administration , accounting, psychology and social communication.

The definition of a Human Resources area as a department of an organization is conditioned by the size of the company or institution and the number of employees.

In small companies, a single person is usually responsible for all the tasks related to human resources. In the case of large companies, which have various departments, an interdisciplinary team capable of better managing resources is necessary.

The existence of a Human Resources area is essential in any institution or business , whatever its size or number of members, since it is the constant link between employees and management . In addition, it is an area capable of adding value to the company by maximizing performance and human value that will impact the work environment .

Functions of the Human Resources area 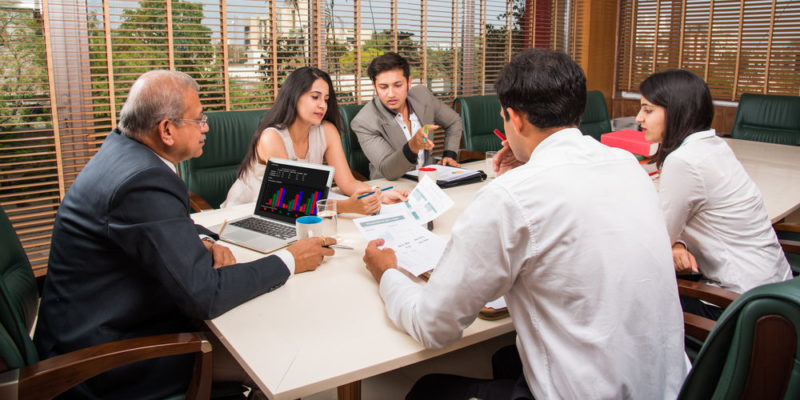 The main functions performed by the Human Resources area of an organization include: