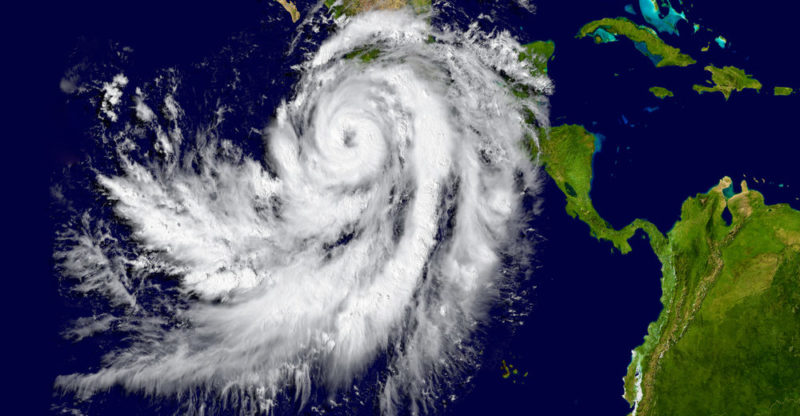 What is Hurricane Patricia?

We explain what Hurricane Patricia is, how long it lasted and which areas were affected. Also, its general characteristics, damages, and more.

What is Hurricane Patricia?

Hurricane Patricia was a tropical cyclone that originated in the Pacific Ocean, south of the Gulf of Tehuantepec, Mexico, in October 2015, and grew to become the most intense hurricane on record in the Western Hemisphere in terms of atmospheric pressure and the most strong in the whole world, in addition, in terms of maximum sustained wind.

Hurricane Patricia was initially classified as a tropical depression, gradually gained strength until it was equated with other great historical hurricanes such as Kenna and Odile, but days later it exceeded expectations, becoming a type 5 hurricane, capable of catastrophic damage.

Luckily, upon reaching the Mexican mainland, Patricia quickly lost intensity and turned into a tropical low. Even so, the intensity of its impact against the coast was comparable to that of Typhoon Haiyan in 2013, responsible for the death of 1,600 people in the Philippines. 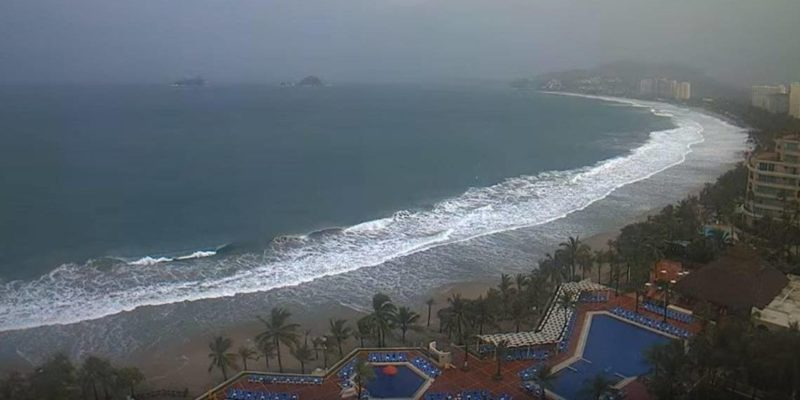 Hurricane Patricia had a life of four days, from October 20 to 24, 2015, when it was last seen southwest of Monterrey. It was part of the 2015 Pacific Ocean hurricane season.

Like all hurricanes, Patricia was accompanied by intense rainfall (trough) and particularly intense winds, which reached 345 km / h, although there were gusts of less than one minute of almost 400 km / h.

The low-pressure zone generated by the hurricane is the strongest recorded in the history of the West, with about 872 hPa. The accompanying cloud cover was so intense that it could be seen from the International Space Station orbiting Earth. 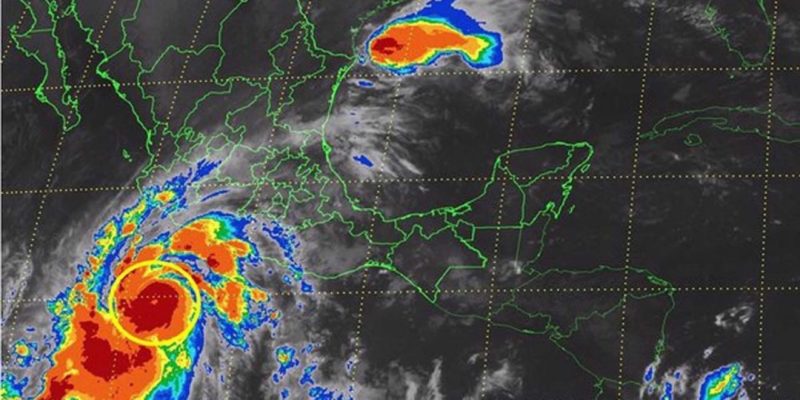 From October 22 to 23, Patricia decreased her central pressure by about 100 hPa.

One of Patricia’s most amazing characteristics was the speed with which she gained intensity in just 24 hours. From October 22 to 23, in fact, it decreased its central pressure by about 100 hPa, thus breaking the world record for Typhoon Forrest in 1983.

It is currently considered the most intense cyclone to hit the eastern Pacific basin, and the most aggressive in the history of the entire hemisphere. 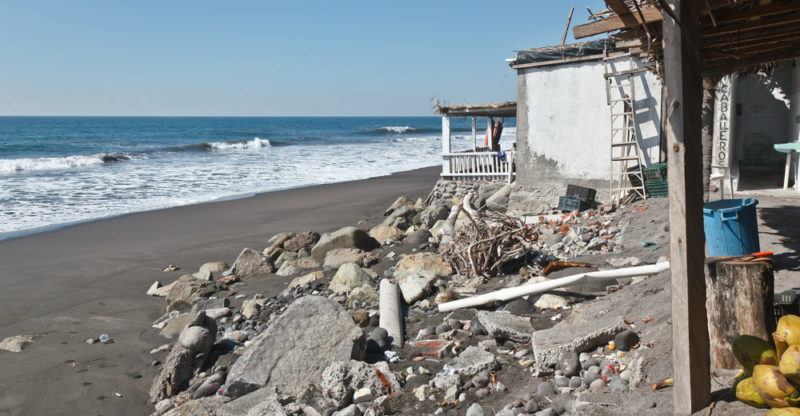 The damages caused by Hurricane Patricia amount to 407.4 million dollars.

Given the imminent arrival of the hurricane, the total suspension of flights in the area was announced, as well as the evacuation of almost 30% of the tourists staying in Colima and the closure of numerous bank and bureaucratic branches in the states of Colima, Jalisco, and Nayarit.

In Guatemala, about 2,100 people had to be evacuated, due to the loss of 442 houses and 28,200 hectares of crops. Similar floods were recorded in Nicaragua, Honduras, and Costa Rica.

The estimate of the damage caused in total, including the effects in other countries, amounts to 407.4 million dollars, and the death count rises to 19: thirteen in Mexico (eight direct, five indirect), four in El Salvador, one in Guatemala, and one in Nicaragua. 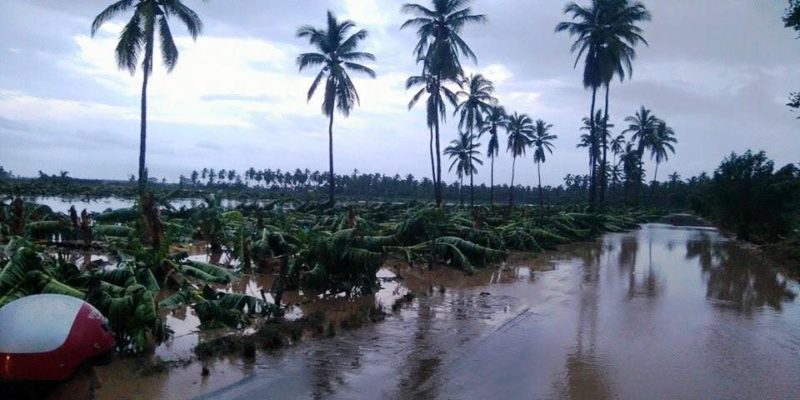 Patricia’s diversion to Jalisco did not cause the havoc that had been anticipated.

Luckily, as it passed through Mexico, the hurricane lost strength considerably, dropping to category two and then one on October 24, before being considered a tropical storm. Its deviation towards the western highlands of Jalisco did not cause the damage that had been anticipated.

The only recorded precedent in the area for a cyclone of similar size occurred in 1959: an anonymous cyclone that also reached category five, causing unprecedented coastal destruction and 1,800 deaths.

An average wave height of 12 meters was estimated during Patricia’s arrival on the Mexican Pacific coast. 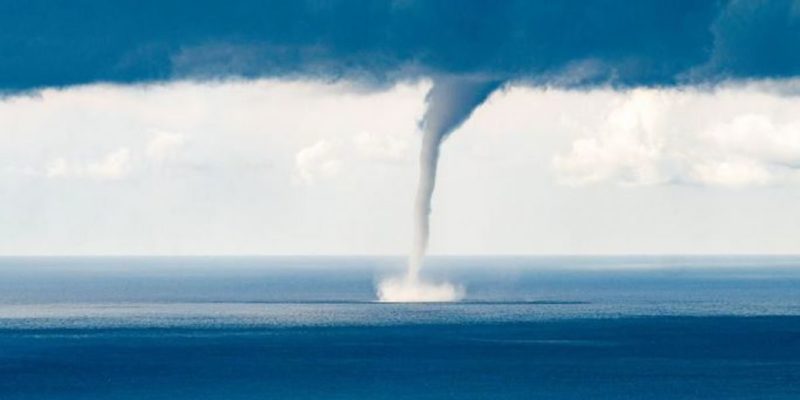 WMO replaced Patricia’s name with “Pamela” for the 2021 season.

The World Meteorological Organization, once it had verified the intensity of the cyclone and the magnitude of the damage caused, removed Patricia’s name from the list of hurricanes for the season and replaced it with “Pamela” for the 2021 season.

Meteorology specialists accused the El Niño phenomenon as the framework for the creation of this “superstorm”, although others affirmed that the 2 ° C increase in Pacific temperatures projected by the WMO could generate an increase in the systems of storms of this ocean, which would point directly to global warming as responsible.