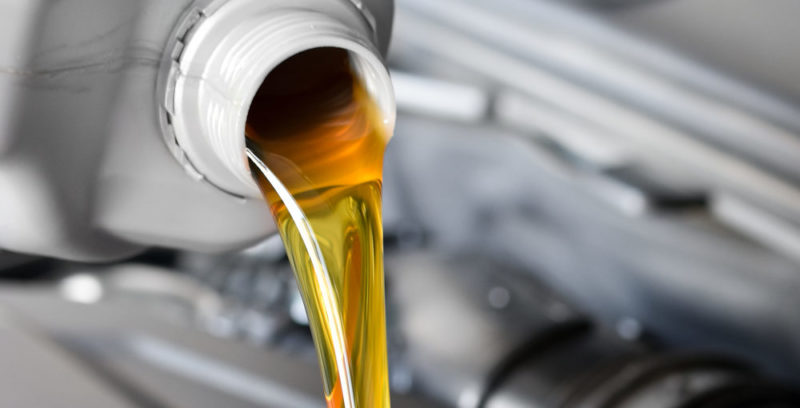 We explain what hydrocarbons are and how they are classified. Also, what are its characteristics and chemical and physical properties.

Hydrocarbons are a group of organic compounds . Its molecules are made up of carbon and hydrogen atoms, organized in various structures depending on the type of hydrocarbon.

For the most part, hydrocarbons come from oil . This is because oil is the result of the decomposition of organic matter and therefore offers a large quantity and concentration of carbon and hydrogen .

Petroleum derivatives, that is, hydrocarbons, are involved in multiple industries , from aeronautics to the toy industry. Almost all the fuels used in transportation are derived from hydrocarbons, a use by which they create polluting waste ( carbon dioxide (CO 2 ) and carbon monoxide (CO)). For this reason, attempts are currently being made to replace them with other types of fuels and energy sources .

Hydrocarbons are a non-renewable resource , since they cannot be manufactured by humans . 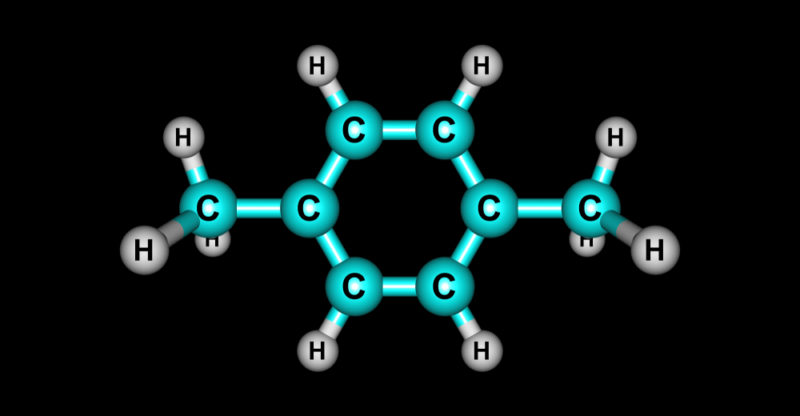 All substances whose molecules contain carbon atoms in their main structure that form bonds with other carbon atoms (carbon-carbon bond) and with hydrogen atoms (carbon-hydrogen bond) are considered organic . However, oxygen , sulfur , phosphorus and nitrogen can also be part of its structure . Hydrocarbons are part of organic molecules, which are only made up of carbon and hydrogen.

Although each hydrocarbon has a distinctive molecule , they all share a chain of carbon atoms in their molecular structure , each of which may also be linked to one or more hydrogen atoms.

Aliphatic hydrocarbons are those that do not form rings with double bonds alternated with single bonds, that is, they are not aromatic. The chains of the aliphatics can be open or closed.

It is said that a substance is saturated when in its molecule all the carbon atoms are joined to other atoms by simple bonds . The molecule is said to be saturated because single bonds cannot be broken and therefore no more hydrogen atoms can be added. 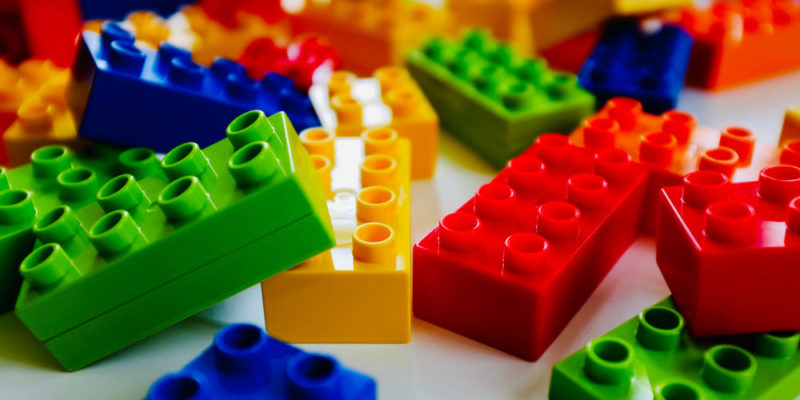 The density increases when the hydrocarbon molecules are larger. 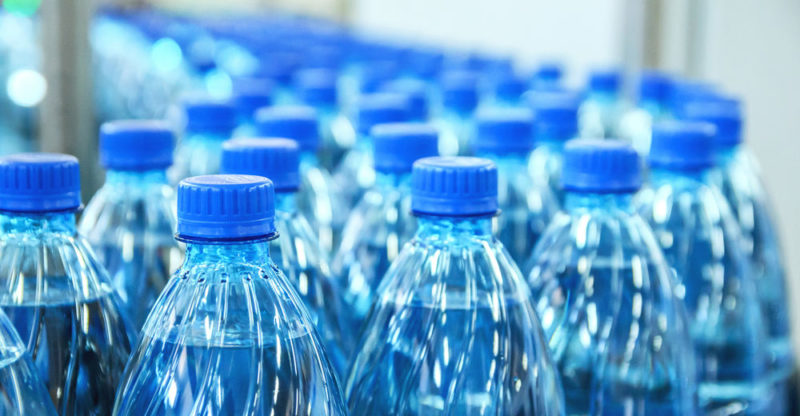 Many processed hydrocarbons are used to make packaging.

Hydrocarbons are used mainly as fuel for transport and industry , but also in electric generators. In addition, they are the raw material for lubricants and greases for vehicles, as well as asphalt. 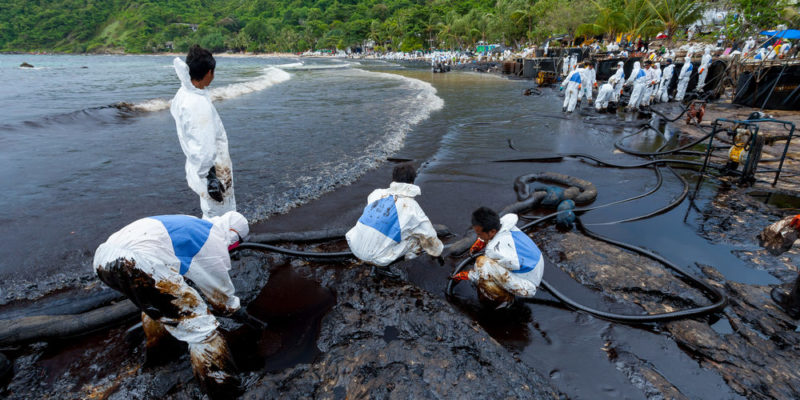 Oil is a highly polluting mixture of hydrocarbons for water.

Hydrocarbons are pollutants not only due to the residues produced when they ignite, but also when oil (a mixture of hydrocarbons) is spilled on the land or in the water. Despite being organic substances, hydrocarbons are not usually biodegradable .

However, research has been developed to address this problem . For this, a combination of bacteria is used that degrade the hydrocarbon molecules in a chain, that is, a bacterium manages to break the molecule to make it “edible” for another bacterium. 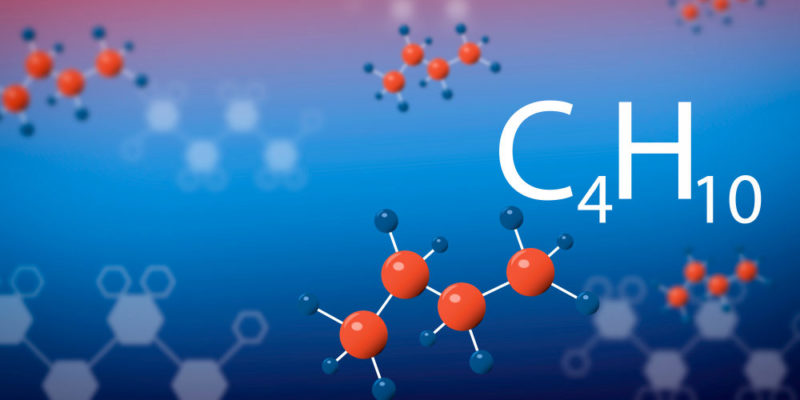 Prefixes are added based on the number of carbon atoms.

Suffixes according to the type of hydrocarbons

If they are cyclical, the prefix cyclo- followed by the name of the hydrocarbon is used. For example: cyclobutane or cyclopentane.