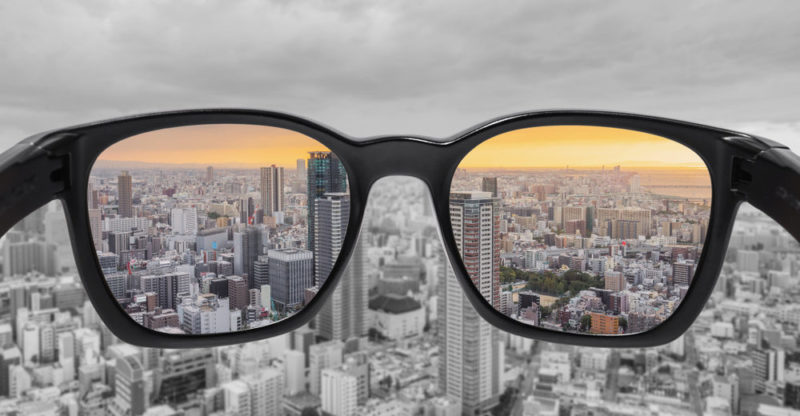 We explain what idealism is, how it is classified and the representatives of this theory. Also, what are its features and criticisms.

Idealism or philosophical idealism is known as a family of philosophical theories according to which the realm of ideas constitutes a separate existence, often more important than the tangible world.

That is why they are also known as immaterialism and take the exact opposite position to the schools of materialism , for which there is only the material, tangible world.

Idealism is a long-standing philosophical school, encompassing, in their respective forms, the studies of philosophers as distant in time as Plato and Immanuel Kant.

In general terms, they embrace the idea that objects have no existence if there is also someone who perceives them, that is, a mind that is aware of their respective existences.

Therefore, in order to reach the truth of things and to know things properly, ideas, thinking subjects and thought itself must be taken into account , and not only objects as an immutable and external reality to those who perceive them.

For the idealists, reality is not the set of existing noumena , as much as the phenomena perceived from them. This means that the nature of reality remains veiled, hidden from consciousness and makes us wonder if the world is only what the senses perceive. 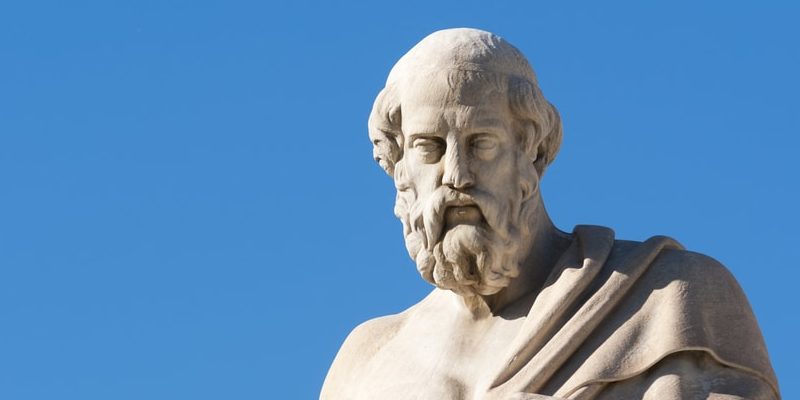 According to Plato, universals are objects that have a more abstract meaning.

Also called “Platonic realism”, it comes from the writings of the ancient Greek philosopher Plato (427 BC – 347 BC), a disciple of Socrates and teacher of the famous Aristotle , who in his Republic and in other Platonic dialogues posits the existence of universals : objects that exist in a broader and more abstract sense than physical objects, since they are metaphysical or ultraphysical in nature.

A human being does not have access to these universals through any of his senses, but he can conceive them, he can understand them. In this they differ from the perfectly tangible particulars , which are the objects around us and which are a copy of the universal original form, that is, a copy of ideas.

This variant of idealism, much later than Plato, posits that ideas exist by themselves and that we can only access them through experience.

Its name comes from its closeness to scientific logic , which was initially based on the same conception of the real as something that can be discovered through experimentation. 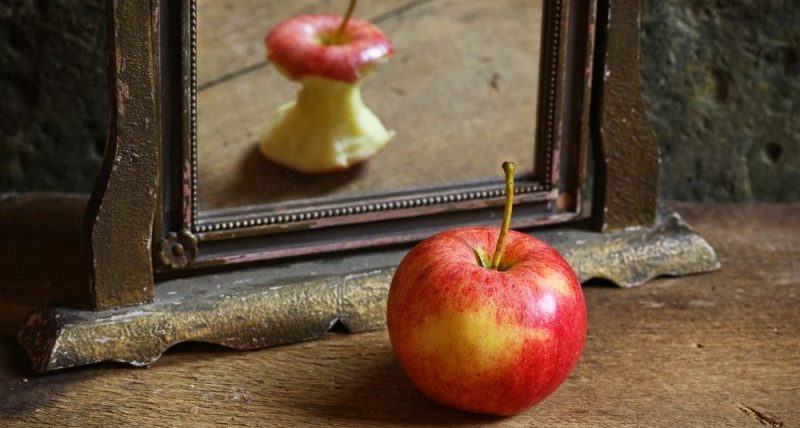 This idealism holds that ideas exist within the mind of the subject.

Opposed to the previous one, this idealism maintains that ideas exist within the mind of the subject , so there is no autonomous world outside of it. This school is divided into two variants:

By this name is known the objective idealist philosophical school from Germany in the 18th and 19th centuries, and supported by the work of Immanuel Kant and the influences of Romanticism , the Enlightenment and the historical context of Europe after the Napoleonic Wars .

According to Kant, the external world exists, but it is not knowable by man in its entirety, which is why it is often said that Kant was both a materialist and an idealist. 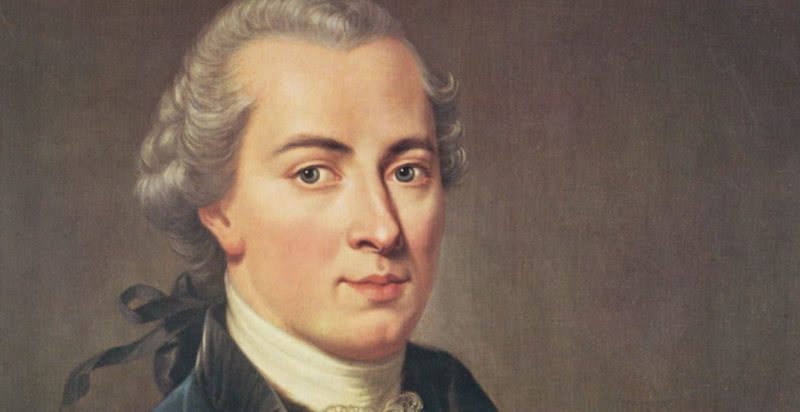 For Kant, what was given and what was placed in all knowledge should be contemplated.

Also called “transcendental subjectivism”, it is the name that Immanuel Kant gave to his specific doctrine of thought . Broadly speaking, it consisted of the contemplation of two elements in all knowledge:

Idealism in its various variants had the contributions of the aforementioned Plato and Immanuel Kant, but also Descartes , Leibnitz, Hegel, Bolzano, Berkeley, Fichte, Mach, Cassirer and Schelling . It is one of the most central philosophical doctrines in the history of thought. 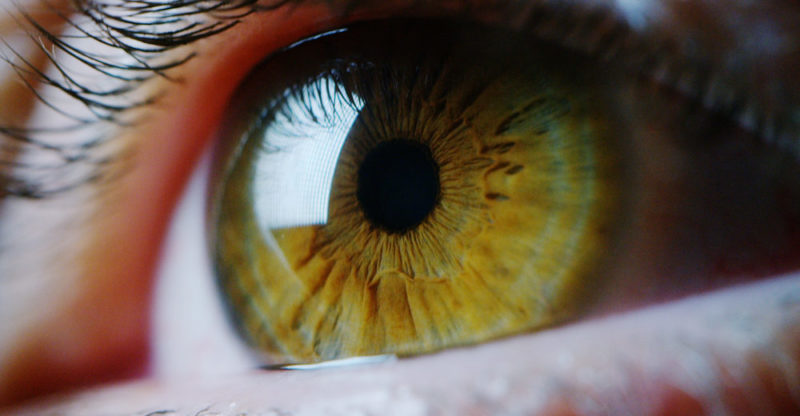 Idealism is based on an investigative attitude that distrusts the senses.

It constituted a fundamental variant in the evolution of philosophical thought throughout history , basing the investigative attitude of the philosopher who distrusts his senses and what is perceptible and wonders what “there is”.

Positions opposed to idealism have criticized its commitment to a higher immaterial world , present in religions such as Christianity , which promises an afterlife more important than the perceivable one.

This position would play down the importance of the perceptible world and would allow the relativization of many arguments and debates .

The antagonistic schools of idealism are materialism, for which there is only that which is perceptible and experienceable and nothing else; or realism in general, which defends the existence of a real-reality, whose existence is alien to the human mind that perceives it and can only be known if it is sought and experienced, but deep down it is alien to that same process of knowledge.