Imperialism: What It Is, Causes, Consequences, Features And Characteristics 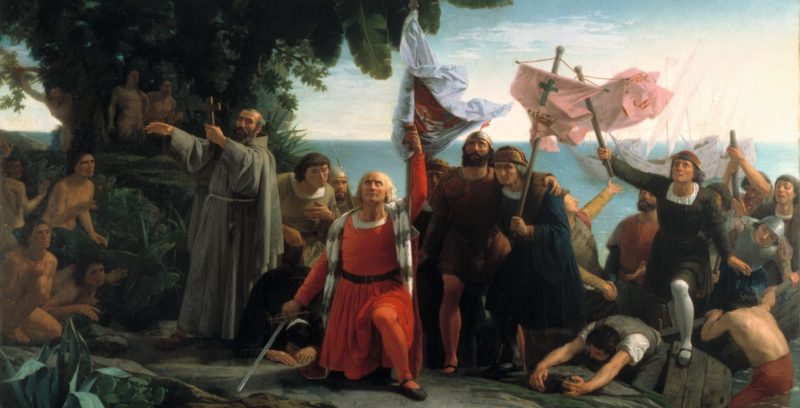 The cast of Africa

Imperialism in the 20th century

European empires in the 19th century

We explain what imperialism is, and what are its causes and consequences. In addition, its characteristics and the European empir

The term imperialism refers to the political doctrines that establish a relationship between nations in terms of superiority and submission . In other words, one of them is dominated and another exercises authority in military, economic and / or cultural matters. Thus the agenda that is most favorable to the dominator is imposed.

The Best Moments In The History Of Football

Imperial domination can occur, on the one hand, through colonization . It implies the settlement of the colonized territory, economic exploitation and / or military presence. On the other hand, it can occur through cultural subordination (called in some cases acculturation).

Imperialism is a long-standing political phenomenon in the history of mankind and one that has contributed to shaping the contemporary world panorama . Thus, unequal and vertical relationships are drawn in the world. The greatest benefit always goes to the most powerful nation. 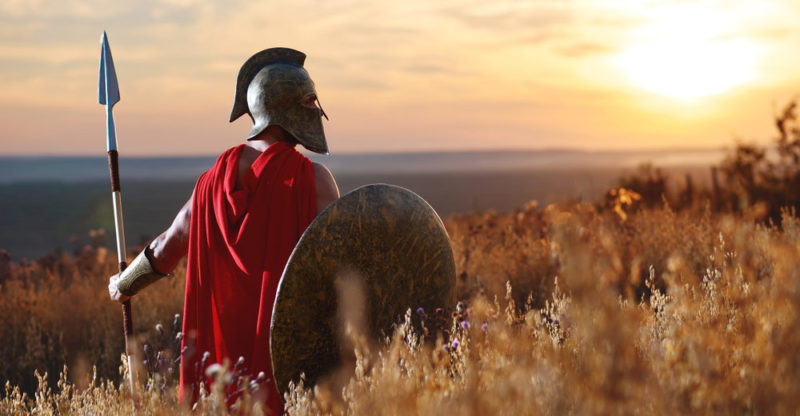 The most powerful ancient nation was the Roman Empire.

Empires have existed since the beginning of humanity , and their dynamics of conquest have always been more or less the same.

For example, like the Egyptian Empire , the Persian Empire , Ancient Greece or the Roman Empire, they exercised enormous control over other regions of the world by force and through economic domination.

Of these, the most powerful ancient nation was the Roman Empire , which managed to expand to almost all of Europe , North Africa, and the Middle East .

In periods of imperial domination , religions, languages and customs have forcibly expanded . In many cases, the combination of the colonizing and colonized culture reached syncretism , mixed cultural forms that allowed the survival of many elements of the subordinate cultures.

Although it has existed throughout history and also in the East , usually when speaking of imperialism or colonialism, we refer to a specific period of history : European expansion throughout the world , beginning in the 15th century and continuing until the Contemporary Age .

This period was followed by a time that partly involved the opposite process: after the Second World War there was a complex de-colonization of Africa and Asia. The American colonies had already achieved their official independence through bloody wars throughout the 18th and 19th centuries.

During the stage of imperialism, the great European states imposed political , economic and military controls on other less advantaged nations. Thus they managed to gather their resources and nourish themselves from different latitudes.

The most intense period of imperial expansion took place between 1880 and 1914 . The main colonial destinations in Europe were: 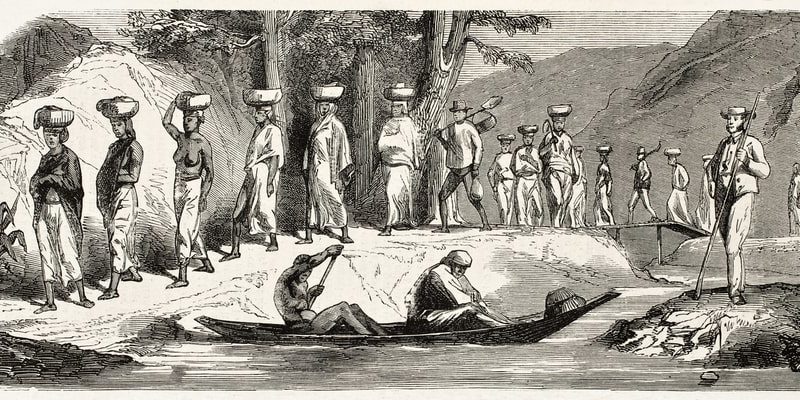 European imperialism was looking for raw materials, such as coffee from Suriname.

Imperialism and colonialism should not be confused, even if they are processes that go hand in hand .

Colonialism is a political-economic system, of an extractivist type , which occurs when a powerful State occupies the territory of a weaker one. In addition, it subjects its population to conditions of servitude or slavery, and imposes laws and systems of government that suit the invader. 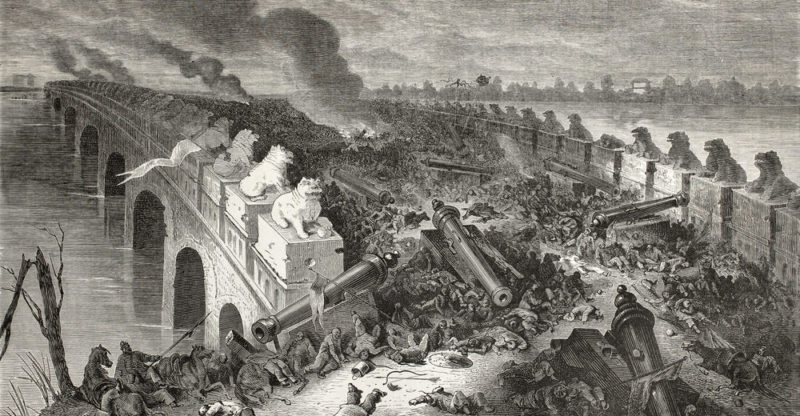 The struggles of the subjugated countries to free themselves from the imperial yoke were many.

Imperialism had different consequences, such as:

Imperialism determines uneven economic dynamics . The subject territory must deliver part of its resources to the dominator, in exchange for processed products, cultural goods and sometimes the administration of its own territories.

This exchange took place between European companies and local growers . The producers did not see their work rewarded in ideal terms, but through a paternal relationship on the part of Europe.

The metropolis supposedly favored them by bringing them closer to “civilization” , that is, it imposed more or less a European education , traditions, language and religion. The direct result of this economic model is the enrichment of the metropolis but not always of the colonies, or in any case only of one sector.

The cast of Africa 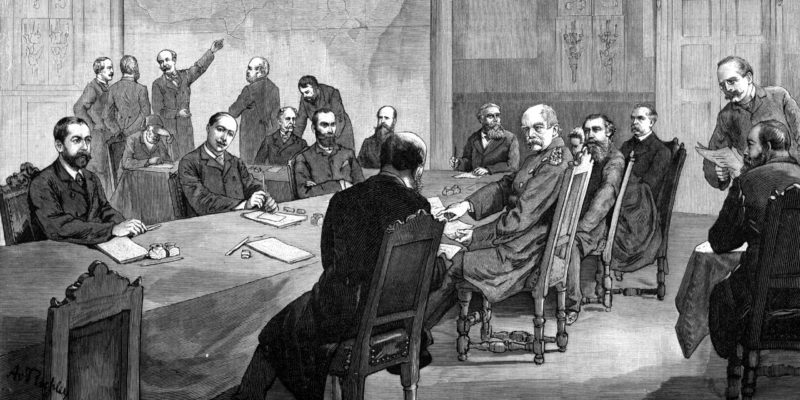 At the Berlin conference almost all of Africa was ordered according to European interests.

In 1885, in the midst of European expansion, the world powers agreed to the division of the African continent , at the Berlin Conference. The 12 most powerful nations in Europe (Great Britain, France , Germany , Belgium, Portugal, Holland, Austria-Hungary, Spain , Russia, Italy , Sweden-Norway and Denmark) were present there, along with Turkey and the United States.

At the end of the conference, almost the entire African continent was ordered according to European interests, without taking into account the differences between local populations or their needs . For this reason, until today the African nations have completely straight borders (dictated according to the meridians).

Imperialism in the 20th century 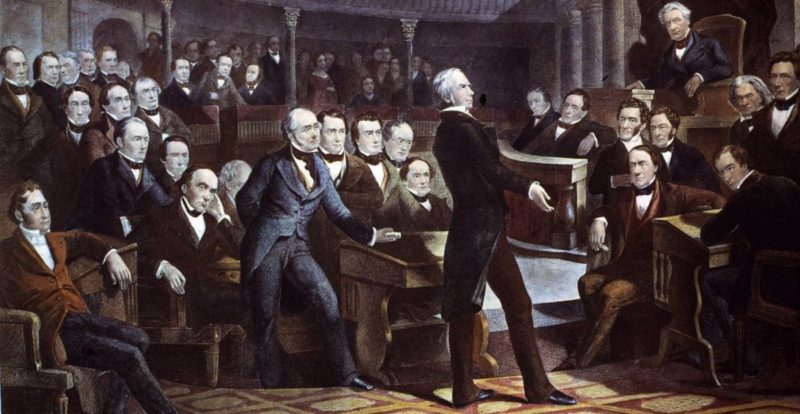 The new imperialism consisted of an accelerated colonial policy.

A distinction is often made between colonialism and imperialism, to refer with the latter term the attitude of the world powers during the 20th century : the US and Japan , as well as the aforementioned European empires, vis-à-vis the rest of the world.

This new imperialism consisted of an accelerated colonial policy , whose geopolitical and strategic distribution of the globe led to friction and enmity between them. The result (due to other factors as well) was the First World War and consequently the Second World War.

European empires in the 19th century

The main colonial empires of Europe were:

Colonialism gave Europe the energy, technological and material potential to develop early capitalism. In the long term, it allowed him to achieve the minimum conditions necessary for the Industrial Revolution .

In other words, everything looted from other nations was invested in their own systems and in growth. This is how its development anticipated that of other nations , simultaneously delaying that of the colonies. For this reason, even after becoming independent, they continued to depend economically, financially and technologically on Europe.