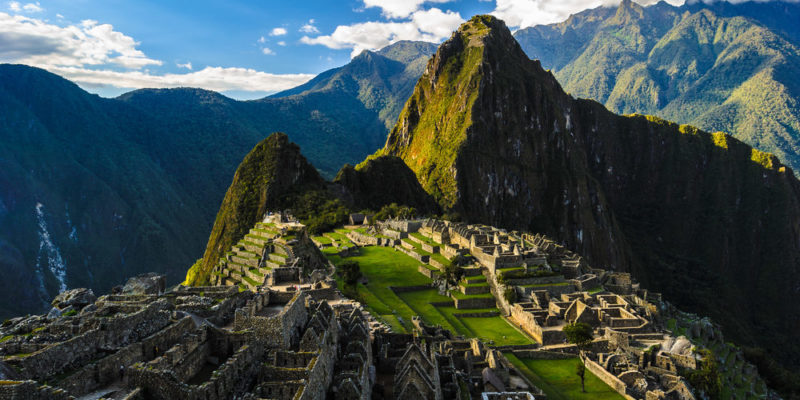 Who were the Incas?

Characteristics of the Incas

We explain who the Incas were, what their religion and architecture were like. Also, what are its characteristics, society and more.

Who were the Incas?

The Incas, also called  Quechuas , formed  the largest and most powerful empire in pre-Columbian America , from the 13th century until the arrival of the Spanish colonizers in the 16th century. Its settlement of origin was in the current region of Cuzco,  Peru . They also inhabited part of the current territories of Colombia, Ecuador ,  Bolivia ,  Chile  and  Argentina .

According to several historians, Manco Cápac was the great sovereign of the Inca empire who guided the people to spread and impose their culture among neighboring settlements. It is believed that the fall of the Inca empire is due, in part, to the discontent that some dominated peoples had that ended up joining the Europeans. 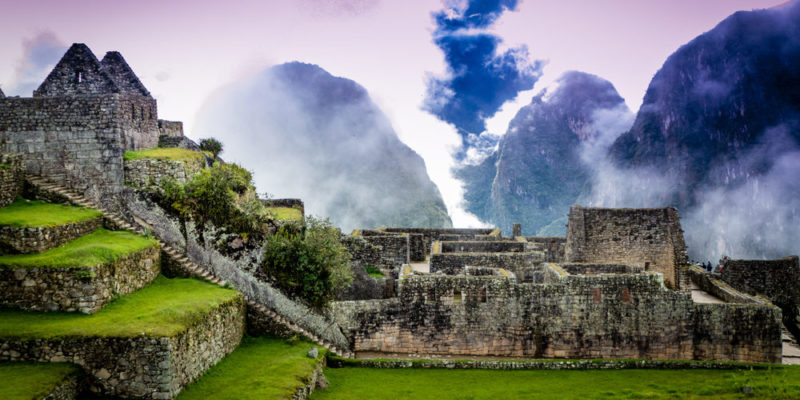 The Inca empire encompassed much of the west coast of America.

The Inca Empire began its expansion in 1438 AD. C . The state called “tawantisuyu” was made up of its own or cities , such as Cuzco (the capital), Chinchansuyu (covered part of present-day Ecuador and Peru), Antisuyu (part of Colombia, Ecuador, Peru and Bolivia), Cuntinsuyu (southern part of Peru) and Collasuyu (part of southern Peru, western Bolivia, northern Chile and northwestern Argentina).

The ruler, called El Inca, was considered a direct descendant of the sun god and on whom the priests and other members of the ruling class depended. Most of the town was made up of groups of families called ayllu , who guarded the lands, carried out trades and delivered their products to the government so that it would later distribute them to the entire town.

The first governor was Manco Cápac, who organized the basic laws of the Inca people and imposed severe punishments. The first Inca emperor was Pachacútec, who reorganized the State and ordered the construction of important cities, such as Machu Picchu (which was so isolated that it was discovered in the early 1900s). The expansion stage was continued by the successor emperors until 1525.

Despite the fact that only the nobles lived in luxury, in the empire there was no trade , money or unemployment. When the young men reached adulthood, they had to serve in the army. Through their sophisticated social organization, they managed to convince several neighboring kingdoms to join their empire. In contrary cases, they used force through their army.

Characteristics of the Incas

The Incas were characterized by: 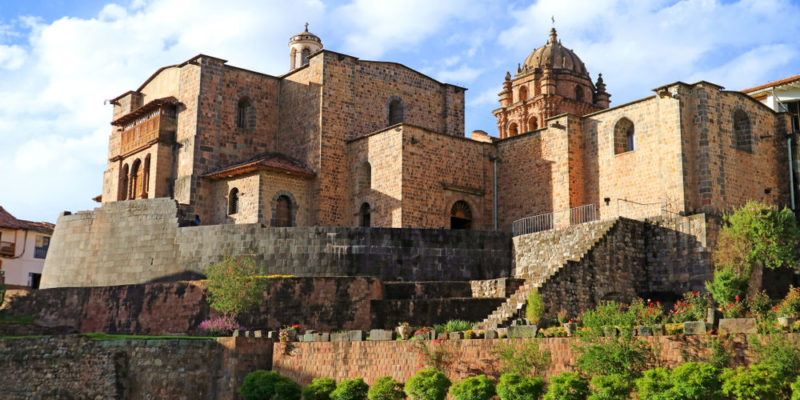 The monumental Inca buildings had administrative or religious functions.

The  architecture  Inca  was characterized by the strength and sophistication , which maintained a sober aesthetic. The pyramids stood out for their truncated structure, that is, without a pointed end. Monumental buildings had administrative or religious functions.

For the houses they used adobe or stone bricks (which joined perfectly) and the roofs were made of straw. In the most important constructions, the stones were carved and sanded into smooth walls, as can be seen today in the city of Cuzco.

The Incas created a road network that consisted of a  system of routes that linked the most important cities of the vast Inca territory, from the north to the south and from the  east  to the mountain. One of them was the royal road that linked the current cities of Cuzco and Quito.

As for art ,  Inca painting could be seen in murals, mantles or geometric designs that adorned the ceramics . Bird feathers were used to decorate fans, shirts, and other clothing. His handling of  metals such  as  copper , bronze, platinum and  iron  was spread to all the  populations  conquered by the Incas. In addition, evidence of the creation of wind and percussion musical instruments has been found. 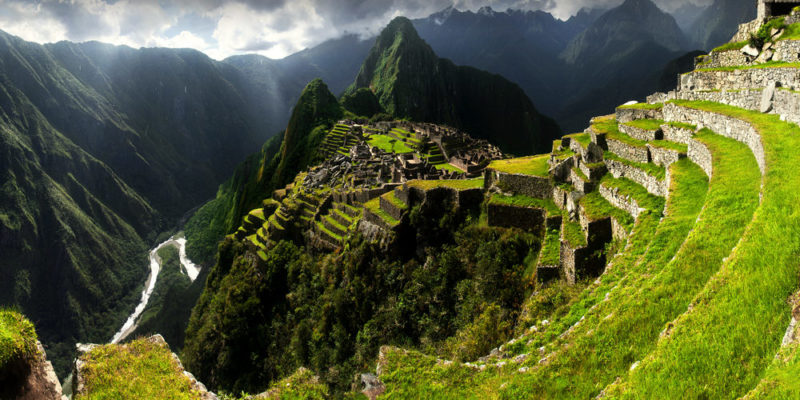 The Incas cultivated in the mountains through a system of terraces.

The  Inca economy  was based on agriculture that they knew how to take advantage of through a system of cultivation of terraces on the slopes of the mountains . The state directed the work of the lands and was in charge of redistributing production among the entire population . They harvested potatoes, corn , beans, squash, quinoa,  cotton,  and peanuts, among others.

In addition, they used looms to make clothing and coats of cotton or llama wool. The Inca economic system was successful due to its type of production and distribution of wealth among all its inhabitants. 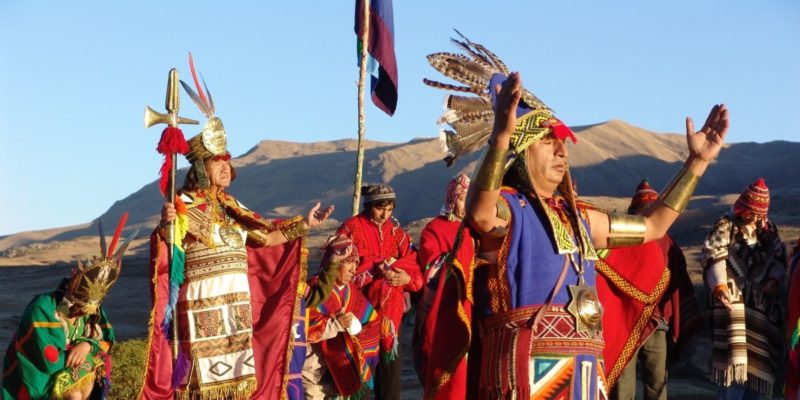 The Incas were polytheists although they worshiped a main god, Inti, the sun god.

The religion of the Incas was polytheistic , that is, they believed in many gods: Pachamama was the goddess of the fertility of the earth, Illapu was the god of lightning and Quilla was the goddess of water , among others. However, they worshiped one in particular: Inti, the sun god  .

For the Incas, death was a sacred passage into the next life in which all those who had practiced the Inca injunctions not to lie and not to steal could live in a paradise under the heat of the sun. The deceased rulers were mummified and preserved in temples.

Also performed  human sacrifices as offerings to the Inca gods , primarily to Inti, the sun . First a banquet was held in honor of the sacrificed, usually children, and then they were taken by the priest to the high mountain where they were sacrificed. This was not a common practice but something that was done in very exceptional cases, such as  natural disasters , earthquakes, or cosmic disturbances.

Furthermore, they believed in the existence of three interrelated worlds: