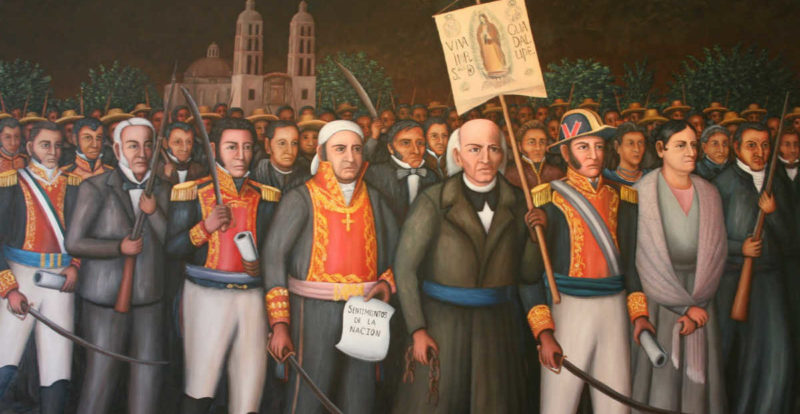 What was the Independence of Mexico?

Internal causes of the independence of Mexico

External causes of the independence of Mexico

Entry of the Trigarante army into Mexico City

We explain what the independence of Mexico was and what its causes and characters were. In addition, its general characteristics and stages.

What was the Independence of Mexico?

This colony flourished thanks to the development of mining , however, at the end of the 18th century it began to enter an economic crisis. It was a rigidly divided society into castes depending on the “race” : the race was defined in degrees, depending on the number of European ancestors, and those of the “purest” European race obtained greater privilege.In this context of discontent, revolts began throughout the territory that were sustained over the course of 11 years, in an increasingly organized manner, achieving their success with the entry of the insurgents to Mexico City .

Internal causes of the independence of Mexico 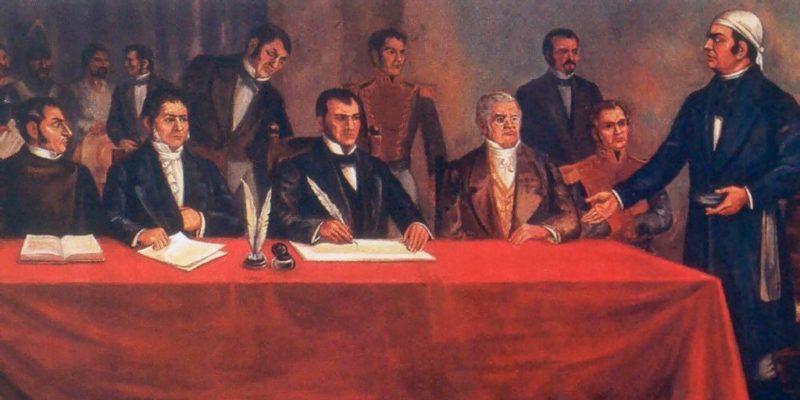 The Creoles had a high economic power thanks to the exercise of trade.

During colonization , a huge proportion of the indigenous population was murdered or died from the diseases that the Spanish brought with them. It is estimated that at the beginning of the 19th century, there were less than two and a half million indigenous people in New Spain, a figure that represents less than 10% of the indigenous population that existed in the same territory at the time of the arrival of the Europeans. These survivors lived in poverty and had to pay tributes that, since the 18th century, had caused multiple revolts.

Another dissatisfied sector were the Creoles : descendants of Spaniards but born in America , with high economic power thanks to the exercise of commerce . However, when the local economy began to suffer from the administration of the Spanish crown, these sectors suffered. The mestizos , who had also grown economically and politically, nevertheless continued to suffer the inequality marked by the division of castes.

External causes of the independence of Mexico

Spain was suffering the consequences of the wars against England , corruption and epidemics. This external situation affected New Spain since it was the direct cause of the Bourbon reforms that negatively affected the economy of the colony.

On the other hand, from Europe came, along with news of revolutions such as the French Revolution , the ideas of the Enlightenment , which criticized any absolute government , such as the one that ruled in Spain.

Furthermore, thirteen English colonies (in present-day United States territory) had set a precedent by declaring their own independence in 1776. 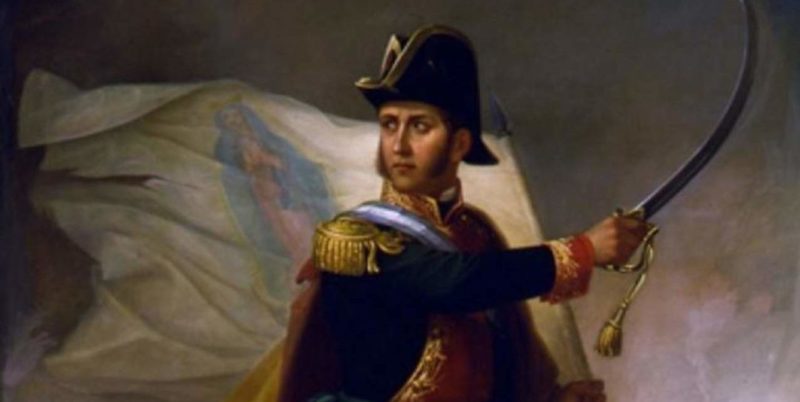 Ignacio Allende participated in the taking of Alhóndiga de Granaditas.

Miguel Hidalgo y Costilla (1753 - 1811). He was a bishop in New Spain and knew some native languages of the region. By ringing the bell of his parish, he began the first fight for the revolution in what was called, the Grito de Dolores. He was shot by the Spanish. 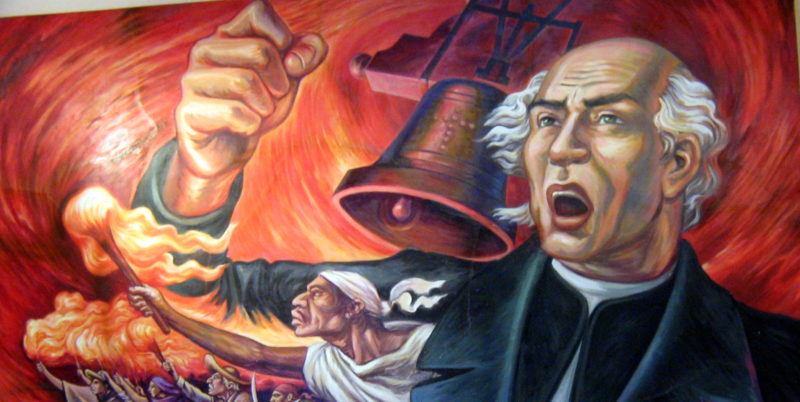 The cry of Dolores was the warning that Miguel Hidal y Costilla to start the insurrection.

It is the act that started the war of independence , on the morning of September 16, 1810. It was the warning that Miguel Hidal y Costilla gave his parishioners to start the insurrection, through the ringing of bells in his parish, in the city of Dolores.

In this first stage the revolutionary forces are disorganized and have no clear objectives . The only clear objective was to end the bad government of the Spaniards, but at the same time they exclaimed “alive” to the Spanish King Fernando VII. The main leader of this stage is Miguel Hidalgo y Costilla, who is executed on July 30, 1811. 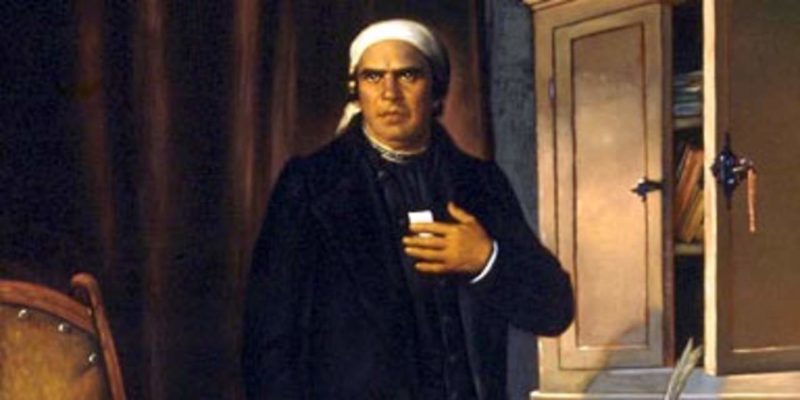 José María Morelos proposed to put an end to inequality and organize a government of the people.

From this moment the forces are concentrated on a clear goal: the independence of Mexico . José María Morelos writes the ideology of this stage, called Sentimientos de la Nación, where in addition to raising the goal of independence, it aims to put an end to inequality and organize a government of the people.

Spanish forces weaken the insurgents and fighting continues only in the south . Vicente Guerrero and Francisco Javier Mina are the main figures of this stage. 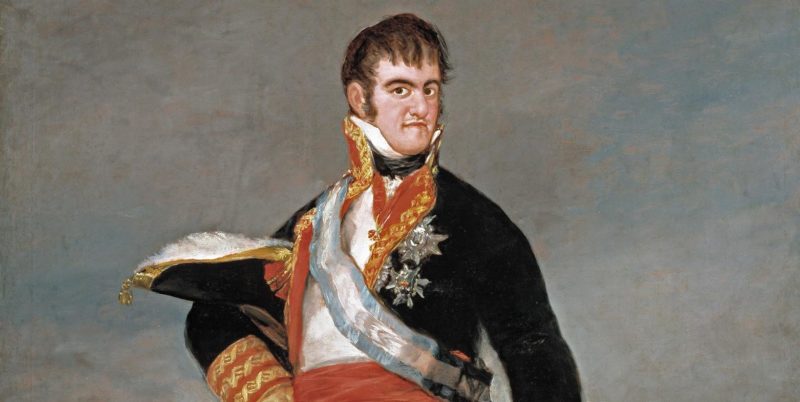 Fernando VII swore to apply the constitution both in the peninsula and in the colonies.

In 1812, in Spain, a liberal constitution had been drawn up . In 1821, King Ferdinand VII finally swore the application of it both in the peninsula and in the colonies. The clergy and aristocracy were hurt by this constitution. For this reason, these two sectors, which until now were opposed to independence, began to support it, to prevent these changes in the American territory. In this way, the revolution regained strength and achieved its success in just a few months.

Entry of the Trigarante army into Mexico City

It is called “trigarante” because it guarantees three principles: religion, union and independence . On September 27, 1821, this independence army, led by Agustín de Iturbide, entered Mexico City, without encountering resistance, with which the independence of Mexico was considered consummated. 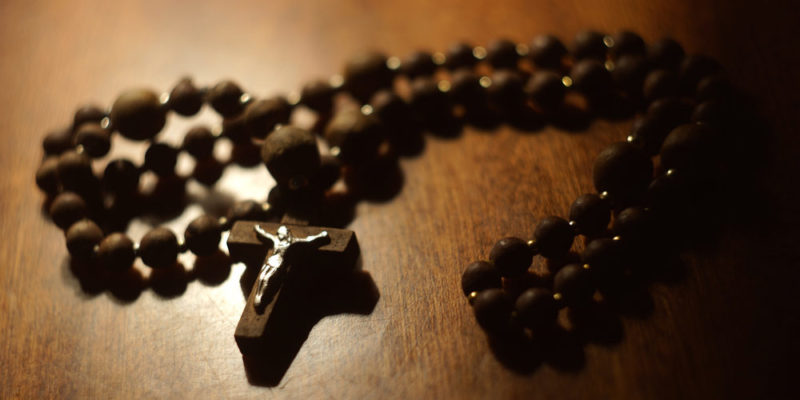 The Iguala plan sought to establish Catholicism as the only religion.

This document was drawn up by Agustín de Iturbide and Vicente Guerrero on February 24, 1821 and published in numerous copies. It was based on four principles: