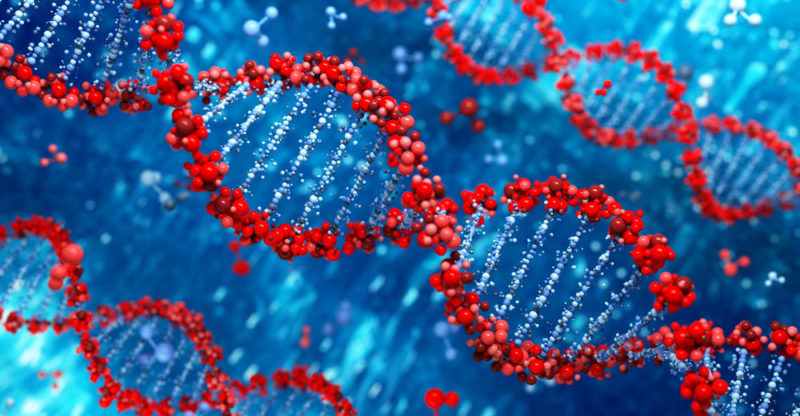 What are intermolecular forces?

Examples of Compounds That Have Molecular Forces

We explain what intermolecular forces are and how they are classified. Also, what are its general characteristics and some examples?

What are intermolecular forces?

Intermolecular forces are the set of attractive and repulsive forces that occur between the molecules of matter, generally due to the presence and distribution of their electrons (polarity).

These forces occur in nature and are part of the elements and processes involved in the bond between atoms and molecules to reach more complex structures, which can occur through various types of processes, which in turn involve different types of forces.

Thus, intermolecular forces occur between molecules of diverse nature, determining many of the physical properties of the resulting substance, such as its state of aggregation, melting and boiling points, solubility, density, etc.

Intermolecular forces are fundamental forces for the construction of complex molecular structures , such as those necessary for life or to form inorganic substances of various kinds.

In addition, many physical properties of the resulting substance depend on intermolecular forces as they determine how much the minimum particles of a substance attract each other. 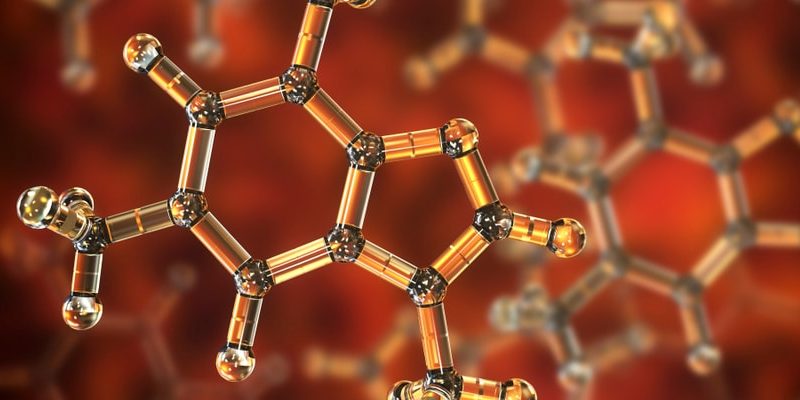 In a covalent bond, two atoms share electrons from their outer shell.

A chemical bond is a process in which two or more atoms come together to form a chemical compound. This makes the resulting structure more stable than the atoms alone. There are two classifications of chemical bonds: 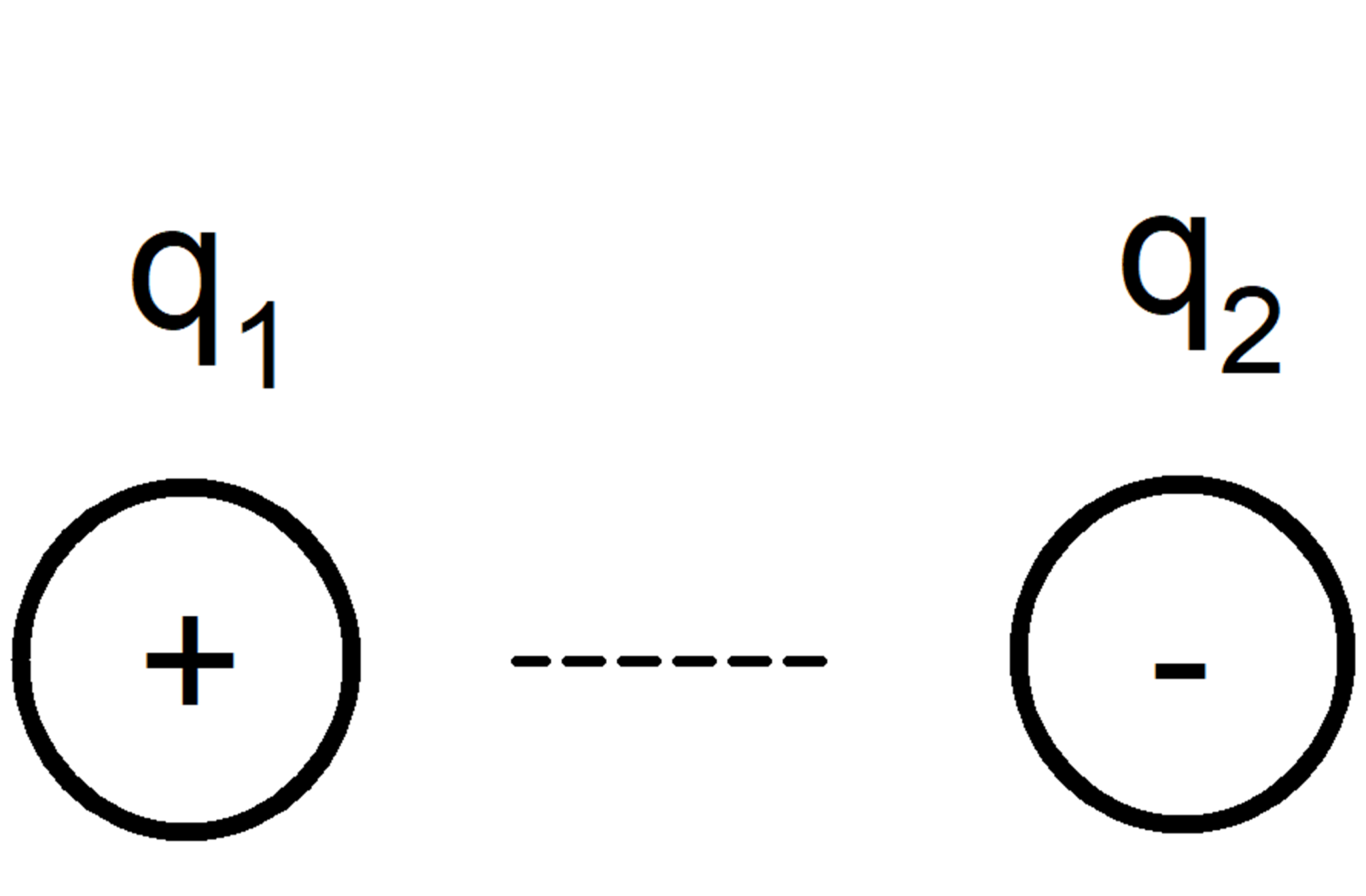 They occur between electrically charged molecules or atoms (cation if the charge is positive, anion if it is negative), according to the fundamental rule that ions with equal charges repel and with different charges attract. 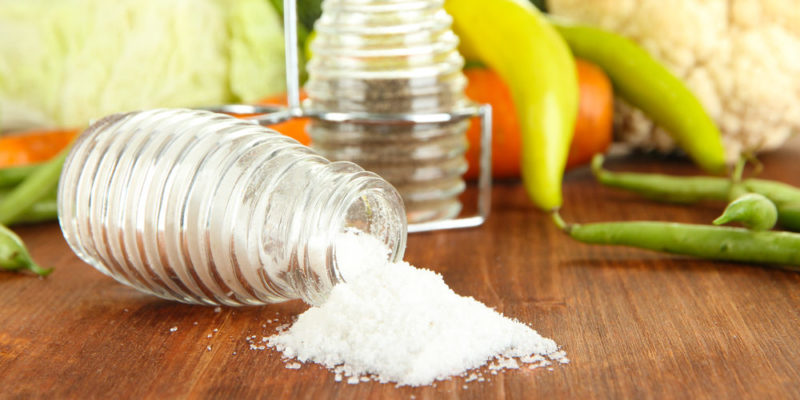 Ion-dipole forces intervene in the dissolution of salts.

They are attractive forces between an ion (a charged atom) and a polar molecule . The dipole (generated in the polar molecule) joins the ion through its end with an opposite charge to that of the ion, with an intensity proportional to the charge of the ion.

Many dipoles can be put together in this way, if the ion is large enough. These are the forces involved in the dissolution of salts , for example.

Very similar to the case of ion and polar molecule, but instead of the latter, it is an apolar molecule in which a dipole is induced by the electrostatic field of the ion , acquiring instantaneous polarity, but of low intensity.

This is the name given to the repulsive forces that certain molecules present to water , as is the case with many lipids.

These molecules, in their effort to minimize the surface that interacts with an aqueous medium, organize themselves into supramolecular aggregates.

These types of molecular constructions are fundamental for life since in many cases they allow the construction of biological membranes.

Hydrogen bonding occurs when a hydrogen atom in a chemical compound bonds with another strongly electronegative , such as nitrogen , oxygen or fluorine.

This leaves hydrogen with a slight partial electropositive charge, enough to interact again with other electronegative atoms (the same N, O and F) of another molecule, bridging or bonding between the two.

These bonds will be stronger the more electronegative the hydrogen-bonded atom is .

It is known by this name to certain attractive and / or repulsive forces between molecules that do not have to do with intramolecular bonds (covalent, ionic, metallic) but with their electromagnetic or polar nature in very specific cases. Van der Waals forces are:

Often considered among the Van der Waals forces (and called instantaneous dipole-induced dipole forces), they occur only between apolar molecules that when approaching undergo a distortion in their electron clouds and reciprocally produce transient induced dipoles.

This will then allow them to come together, through their electrically opposite ends , with a force proportional to the amount of electrons they present and which have been, therefore, distributed in another way.

Examples of Compounds That Have Molecular Forces