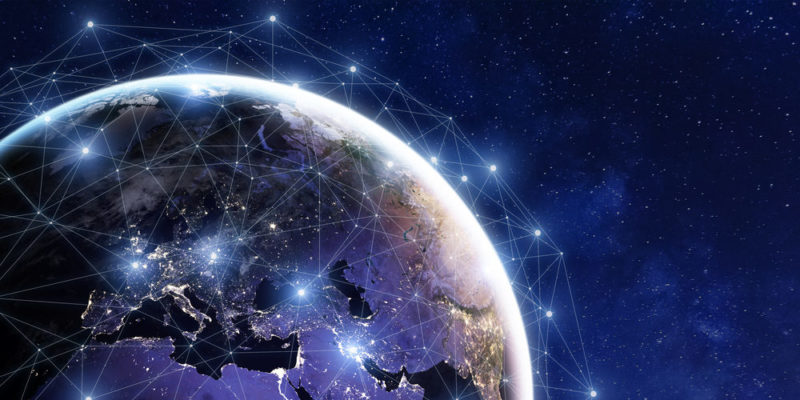 What is the Internet?

How does the Internet work?

Advantages of using the Internet

Disadvantages of Internet use

We explain what the Internet is and what its general characteristics are. Also, how it works and the advantages and disadvantages it has.


What is the Internet?

The Internet is the network that connects and interrelates electronic devices and computer networks with each other , all over the world. Its name comes from the English International Network which means “International Network” and the acronym of these words gave rise to the name Internet.

Internet is a proper name that refers to a specific network and that uses a specific technology . That is why it is always written with the first capital letter.

It consists of a computer telecommunications network that uses a system of rules for the connections between the different devices to be compatible. This system is called Internet Protocols (IP).

The first successful interconnection of the Internet occurred on December 5, 1969 , between four different points of the complex of the University of California in Los Angeles, United States. The project at that time was called ARPANET (Advanced Research Projects Agency Networks).

ARPANET originated at the request of the United States Department of Defense , with the aim of connecting research and academic centers through a network that was capable of withstanding even a nuclear attack in the event of war.

As of 1983 ARPANET ceased to be a network for exclusive military use and was absorbed by the National Science Foundation (NSF) . It was not until 1989 that it became the current Internet network, which evolved rapidly and is constantly improving. 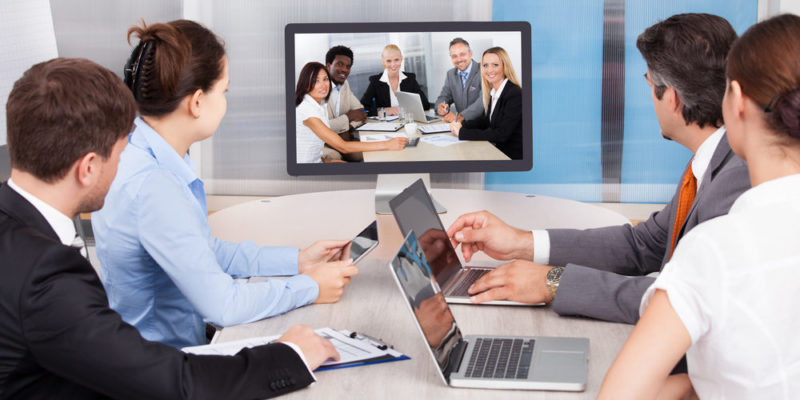 The Internet stores all your information in the Data Processing Centers (CPD).

The Internet is a global network of interconnected devices that, in addition, is made up of:

How does the Internet work? 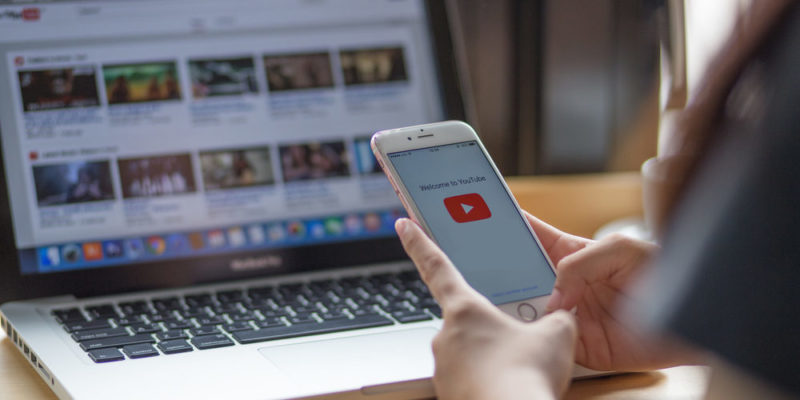 All devices connected to the Internet have an IP address.

The Internet works through the Data Processing Centers , their servers and the Internet Service Providers. Servers are the starting point of the data where a web page is hosted .

The IP address identifies, on the one hand, a place on the public server and, on the other hand, identifies the private receiving device . The devices also function as transmitters of the information they host, but they are places of private access and only the user can enable what data to share.

There are some exceptions to unwanted access where a hacker gains access to information on a personal device and takes the information stored there.

Every time a user connects to the Internet, their device will request an IP address from the Internet Service Provider (ISP), so the number or IP address may change.

It is through these IPs that the different devices can be interconnected with each other, through the Internet. In the case of the IP address of the servers, the number or address remains fixed.

In summary, both the CPD, the servers and the ISPs are the ones that make it possible to execute the actions requested by a user from their device, for example, to view a web page:

Advantages of using the Internet 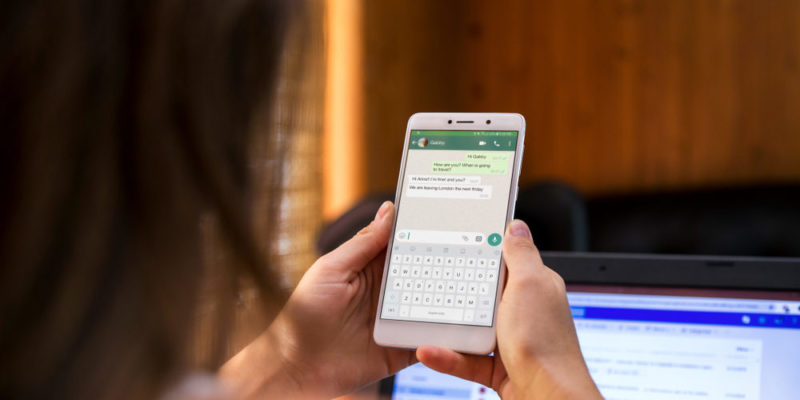 Among the main advantages of using the Internet are that it facilitates access to an infinite amount of information and the most varied (academic, opinion and news , among others) worldwide. As if that were not enough, the network is capable of transmitting information immediately.

The Internet allows real-time communications with multiple users around the world and even encourages the development of jobs between individuals who otherwise would not have the opportunity to interact.

Disadvantages of Internet use

Among some of the main disadvantages of using the Internet are privacy issues , access to false or malicious information, virus threats, and receiving unwanted information (such as advertisements circulating via email ), among others.

To combat some of these drawbacks, programs called firewalls (also called “firewalls”) have been developed that block access to the device, and antivirus programs that prevent or fight viruses that have already entered a device’s operating system.