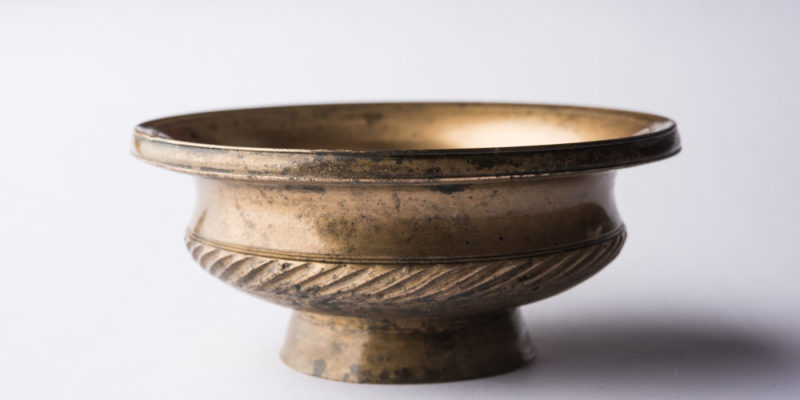 What is the Iron Age?

Characteristics of the Iron Age

End of the Iron Age

We explain what the Iron Age is and what its characteristics are. In addition, its advances, importance and the end of the Age of Metals.

What is the Iron Age?

The Iron Age includes the third stage of the Metal Age , from 1500 to 550 BC. C. according to the region of the world. It was the last period of prehistory due to the invention of writing that gave rise to the period of ancient history of mankind.

It is probable that some human populations in certain territories smelted iron sporadically during the second half of the Bronze Age . Few iron tools have been found compared to bronze tools, which were more durable. The oldest evidences were found in the Mediterranean region and in the Near East.

Iron work did not develop in the territories of America and Australia, but the knowledge was established by the European colonizers during the period of ancient human history.

Characteristics of the Iron Age

The Iron Age was characterized by: 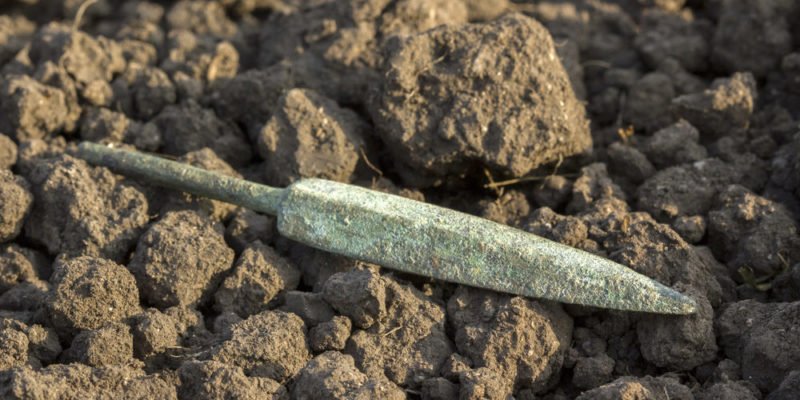 Iron work made it possible to make more resistant weapons and tools.

The importance of iron lay in two aspects: in the manufacture of more resistant weapons and in that it allowed us to achieve great advances in agriculture due to the new tools to work the land .

The work of iron implied a sophisticated advance compared to the work of other metals, due to the higher temperatures of the furnaces, its structure and materials to manipulate it.

It is estimated that the Hittites who lived in the Near East were the first to discover how to work this new metal . The main use that they gave it was the manufacture of spears, swords and armor that the Egyptians used to fight against their enemies.

End of the Iron Age

The end of the Iron Age occurred around 550 BC. Although it varied in the diverse regions , like in Scandinavia that finished around 800 d. C. with the rise of the Vikings or in western and central Europe around 100 a. This stage marked the end of the Metal Age.

What determined the end of the Iron Age were the writings of Herodotus (484 - 425 BC), a Greek historian considered the father of history, because he was the first to compose an ordered account of the actions and events of human societies. The invention of writing was an intellectual leap in human evolution.