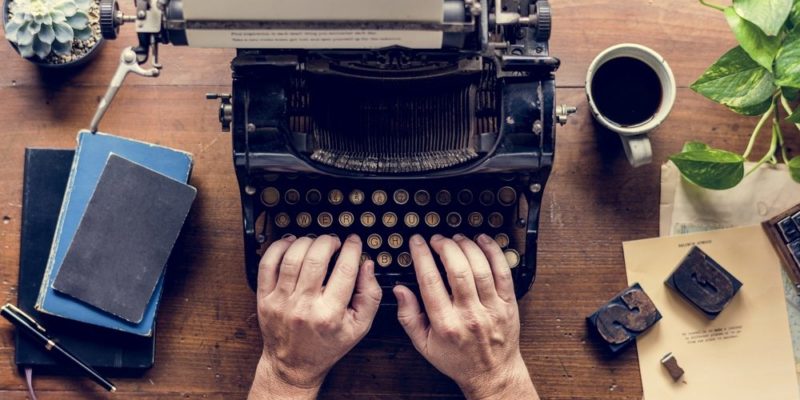 What is the journalistic genre?

We explain what the journalistic genre is and its main characteristics. Also, what are the types and examples of each.


What is the journalistic genre?

The journalistic genre is a way of communicating important events that occur in society or that are of general interest. It emerged in the 20th century and was driven by the development of the mass media.

Journalistic genres have the function of communicating in the most credible and objective way possible . Depending on their composition, they can be informative, interpretive and opinionated, and are differentiated by the role that the journalist takes when communicating, which can be to transmit data, to tell an argued opinion or to interview.

Journalistic genres are characterized by:

Journalistic genres can be: 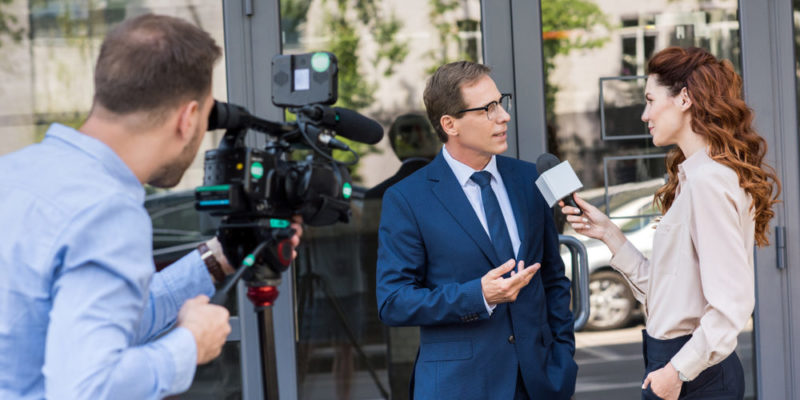 The interpretive interview includes personal aspects and opinion of the interviewee.

Each type of journalistic genre presents particular characteristics in its structure.

Among the main examples of the informative genre are:

Among the main examples of the opinion genre are:

Among the main examples of the interpretive genre are: 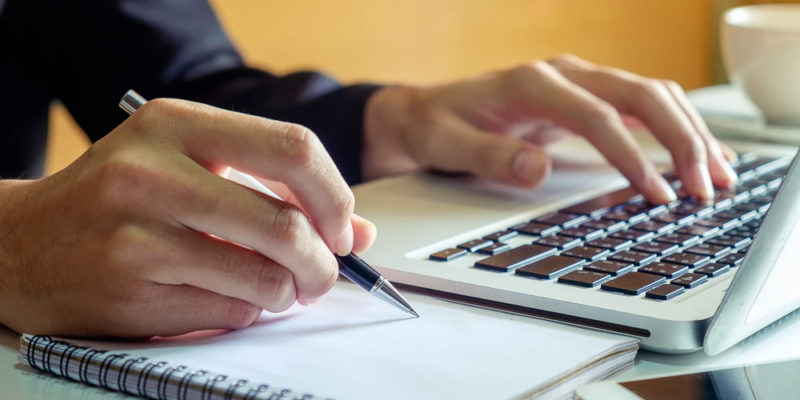 The chronicle presents an objective style but with a certain freedom regarding the news.

Public opinion today is often manipulated according to the particular interest of certain power groups , with the objective of personal benefit or convenience.

Sometimes it is difficult to identify a news story as merely informative, because it usually reflects or hints at the ideology of the medium that transmits it and influences the tone in which the message is communicated.

The fact of placing the news on the front page or in a secondary section, emphasizing the fact over the perpetrator of the crime, or simply omitting the news and not mentioning it, are various indirect strategies that reflect a position or point of view. view on a topic.