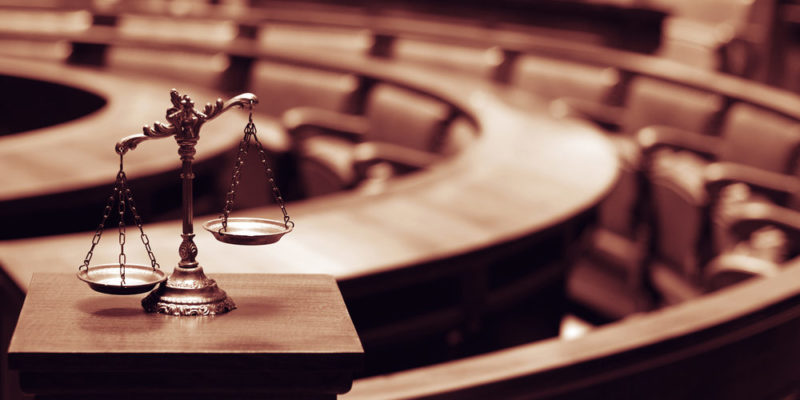 We explain what justice is, its history and the types that exist. Also, what are its characteristics and why is it so important.

Justice represents a set of criteria and attitudes necessary for the relationships between people , institutions and human groups to be adequate and balanced. It is a social concept deeply rooted in moral philosophy and ethics , considered a common good of societies.

In this sense, justice is exercised by prohibiting, authorizing or regulating the various interactions between the elements of a society . It is carried out according to an accepted framework of norms and considered fair by the entirety of the same based on two foundations or reasons:

For this reason, justice is considered a value in itself and as an objective to be pursued, although deep down its limits are determined by historical and cultural factors. Every system of government is, among other things, a specific way of administering justice. 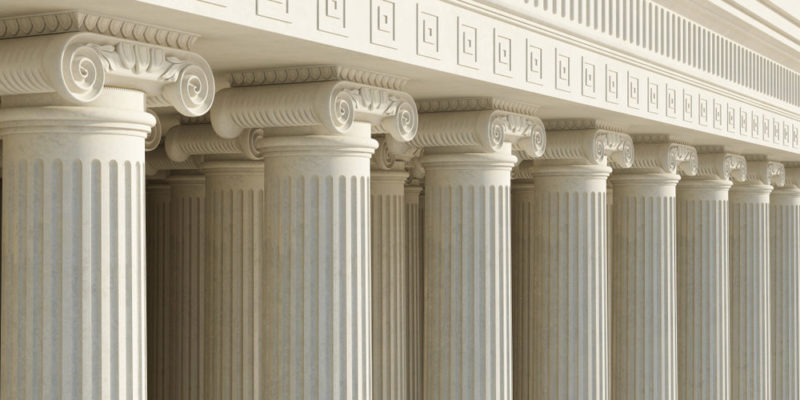 Our idea of justice comes from ancient Rome.

The word justice comes from several Latin words such as iure , iovis or iuramentum , all linked to the name of Jupiter, the highest god of the Greco-Roman pantheon. Hence it follows that the Romans understood justice and law as a divine gift .

However, in its legislation a distinction was made between ius and fas , that is, between the legal sphere and the religious sphere . The Roman law is predecessor in many ways of the contemporary law of the West .

Our idea of justice comes from ancient Rome . However, similar concepts can be found at the root of all the cultural traditions of the world, such as Chinese , Mesoamerican or Egyptian . 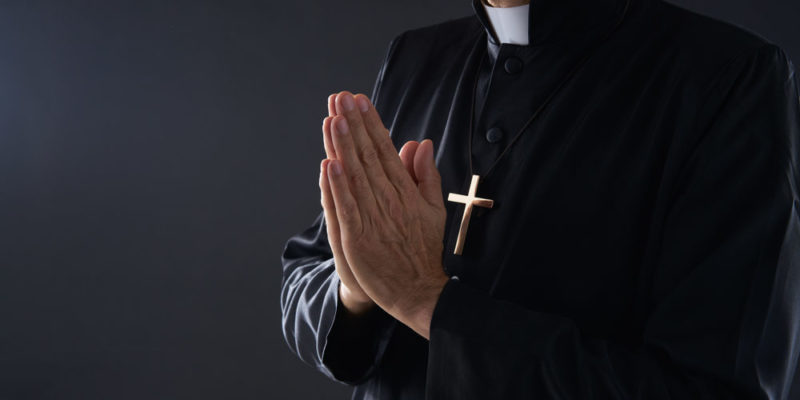 The power of the Church was observed in institutions such as the Holy Inquisition.

Justice has existed alongside human societies since the beginning of time . Since man decided to associate with his fellow men, he had to live according to specific ethical and moral codes. They were often reinforced by religion or legend , the purpose of which was to ensure the peaceful (or at least structured) survival of the community.

For example, there were laws regarding group leadership , food sharing, and dealing with illness or death. And on this basis, what was fair and what was not could be determined.

Formal justice in the West is born with Roman law. Then, in the Middle Ages , justice depended on the Christian religion and its institutions, which privileged above all faith and adherence to traditional religious precepts.

The enormous power of the Church was observed in institutions as terrifying as the Holy Inquisition , which could “prosecute” and punish (rather torture and execute) thousands of people throughout Europe and the Americas . They were accused of black magic, demonic pacts and other behaviors contrary to the faith. The funny thing is that, according to them, only God could judge the souls of men .

However, with the end of feudalism and the beginning of bourgeois societies , nation-states emerged . With them came the idea of the rule of law, that is, the resource of justice for all citizens equally, administered by an impartial institution that maintains the State .

Thus, the courts, tribunals and trials began to allow the defense of the accused and uphold the presumption of innocence. Thus the models of justice that the West supports today were arrived at. However, in other latitudes it is scarce, or it is exercised from Religion and sacred texts, as in Antiquity .

Four types of justice are recognized, each of which regulates certain areas of the life of societies: 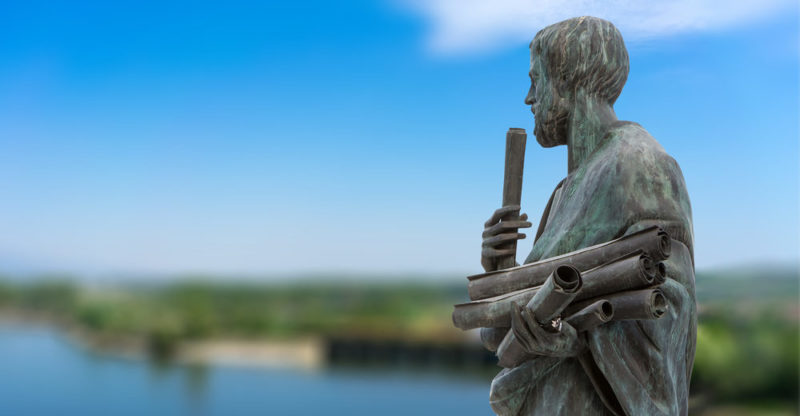 For Aristotle justice was a proportional equality.

Some concepts of justice are:

The ultimate goal of justice is peace . If in a society each citizen receives what he deserves and is not a victim of others, he will feel protected and supported by society, without having to undertake any type of violence at his own hand. This state of social peace is unattainable without justice, since impunity promotes violence or revenge. 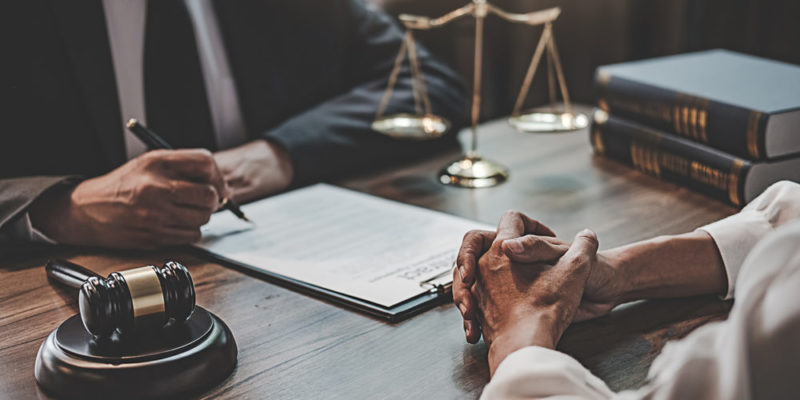 A society without justice will never be able to be at peace with itself.

Justice is one of the key institutions for the development of human societies . Those that have achieved the best models of justice can offer their citizens the quality of life necessary to later sustain economic advancement and in other areas.

A society without justice will never be able to be at peace with itself . Its inhabitants will always be suspicious of each other. If they feel helpless, they are likely to take steps on their own to make amends or protect themselves from others. 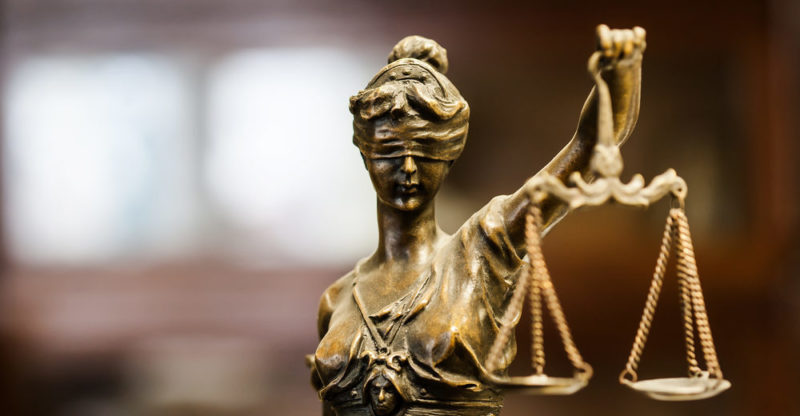 The blindfold symbolizes impartiality and the sword, punishment.

Justice is traditionally represented as a woman, whose blindfolds symbolize fairness . In his hands a sword is usually wielded, a symbol of harsh punishment to the guilty, and a scale, a symbol of the judgment that will be made in each case.

Social justice is a concept not accepted by everyone. According to some it is included in distributive justice , but according to others it has to do with the fight for equal opportunities, the condemnation of social injustice and discrimination .

That is why it has been the flag of many political and social movements that aspire to social equality and the just distribution of wealth. On February 20 of each year, the World Day of Social Justice is celebrated, according to the UN calendar . 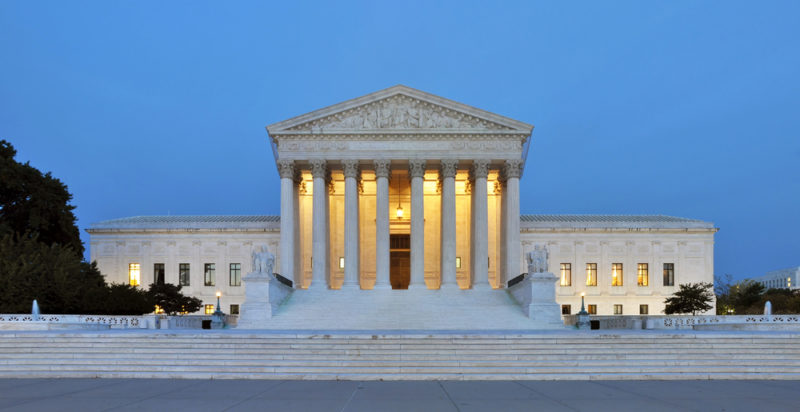 A democratic republic has a Supreme Court of Justice.

Each society has its own institutions in charge of exercising justice, such as tribunals, courts and tribunals , which specialize in the various branches of law and which reside in the hands of specialists, at least in the case of the liberal democracies of the West. In other regions a tribal or religious justice is applied, depending on the factors that control the society.

In principle, examples of justice are criminal trials in which a criminal is sentenced to prison . Other examples are those in which a person is compensated who has been a victim of the ineffectiveness of the State. Also those in which a couple is divorced fairly, or it is decided who of the divorced will obtain guardianship of their children.