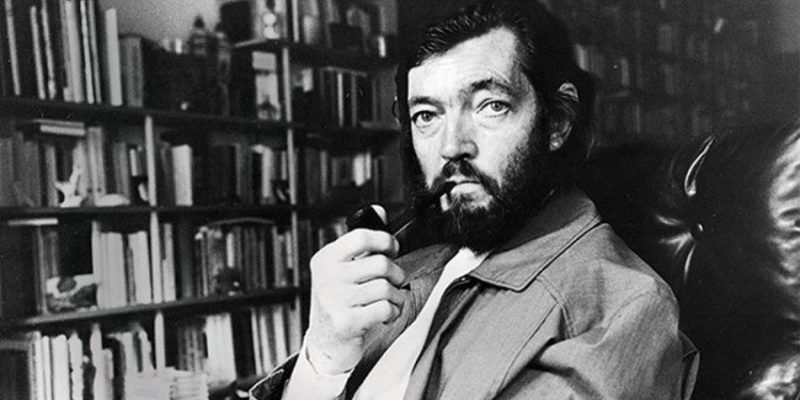 What is the Latin American Boom?

Authors of the Latin American boom

We explain what the Latin American boom was, what were its general characteristics and the prominent authors of this movement.

What is the Latin American Boom?

The Latin American boom is a literary phenomenon that emerged between the 60s and 70s and that consisted of the emergence of the Latin American narrative, with works that spread throughout the world, turning their independent and relatively young authors into literature icons .

These writers were influenced by the modernist and avant - garde movements of the 20th century (especially European surrealism ) to challenge the literary conventions of the time through neologisms, profanities, and inappropriate language . The fusion between fiction and reality generated doubt in the reader , like the “magical realism” that tried to show the strange as something everyday.

“ Magic realism ” turned out to be a way of explaining political, economic, and social events . The authors took the quiet voice of the people in order to express their feelings and feelings in the face of a turbulent reality, and immersed them in stories with somewhat fanciful and unreal overtones. Such is the case of “One Hundred Years of Solitude”, the work of Gabriel García Márquez .

The novels reflected their own style in which stories that took place in urban spaces influenced by the political and social conditions of the Latin American countries where their authors are originated predominate. The narrative time could begin at the end of the story and then jump without respecting the linearity of events. 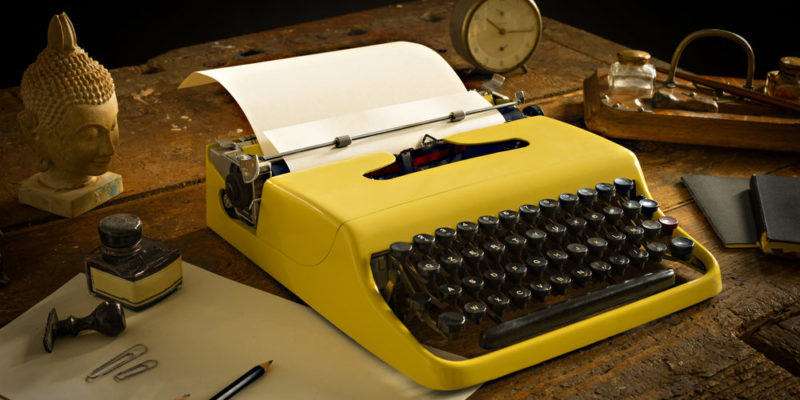 The Latin American boom made use of profanity and inappropriate language

The decades of the ‘60s and’ 70s are characterized by the ideological upheaval of Latin American society that began to awaken in the midst of a period of authoritarian governments in most countries (right and left), the Cold War , the Cuban Revolution (1959) and the frustrated intervention by the US. The triumph of Cuba, which promised a new era, managed to attract public attention around the world, long before the literary phenomenon originated.

Julio Cortázar’s “Rayuela” (1962) is considered the first work of the Latin American boom . Others maintain that it was the work of “The city and the dogs” (1962) by Vargas Llosa or “son of man” (1959) by Augusto Roa Bastos, among others.

Like the work “The death of Artemio Cruz” by Carlos Fuentes that takes up the theme of the Mexican Revolution and explores its aftermath around corruption and the power struggle between revolutionaries, “The city and the dogs” by Mario Vargas Llosa that focuses on the brutal life of the cadets of a military school and José Donoso’s “Coronation” which is a sarcastic chronicle of the Chilean upper class. 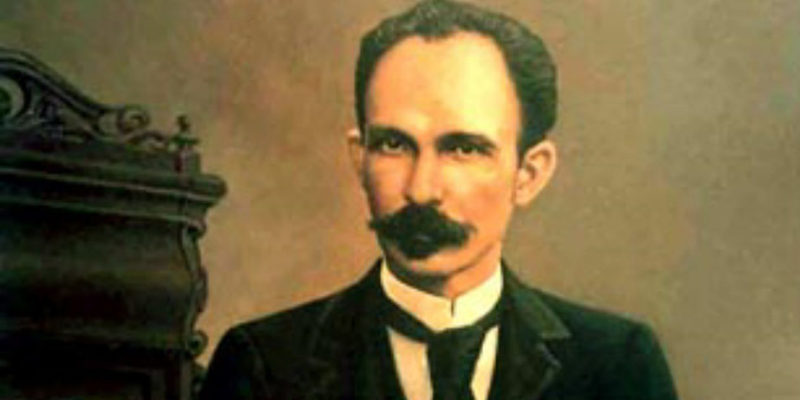 José Martí was one of the main influences of the Latin American boom.

The authors that influenced the writers of the Latin American boom were the modernists such as José Martí ( Spain ), Rubén Darío (Nicaragua) , James Joyce (Ireland) and José Asunción Silva (Colombia), and the avant-garde Jorge Luis Borges (Argentina).

Authors of the Latin American boom

Among the most prominent representatives in each country are: