Layers Of The Earth: Information, Functions, Features And Characteristics 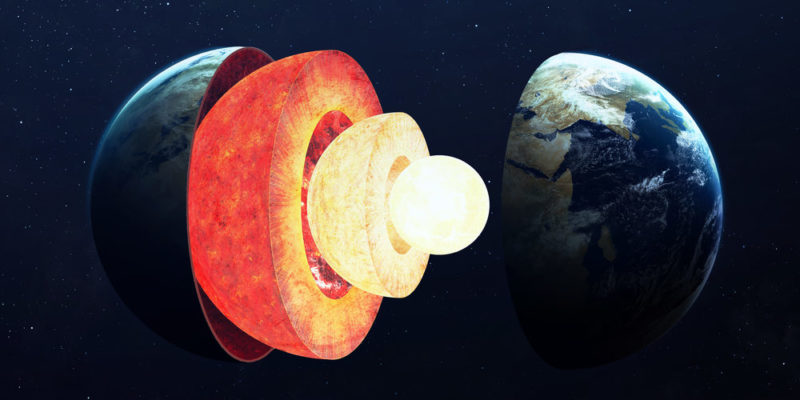 Layers of the Earth

We explain what the layers of the Earth are and their characteristics. In addition, the parts they present and their main functions.


Layers of the Earth

The layers of the Earth are envelopes that cover from the core of the planet to the Earth’s surface and each one of them presents a different type of composition.

There are three general groups of layers according to their type of composition: geosphere, hydrosphere and atmosphere . Each layer accumulates higher temperature as it approaches the inner core of the planet, due to the increase in pressure.

The geology is the science that studies the composition and structure of the layers of the Earth, in order to know the evolution of the planet. In addition, it studies natural resources and the processes that impact on the surface, that is, on the environment . 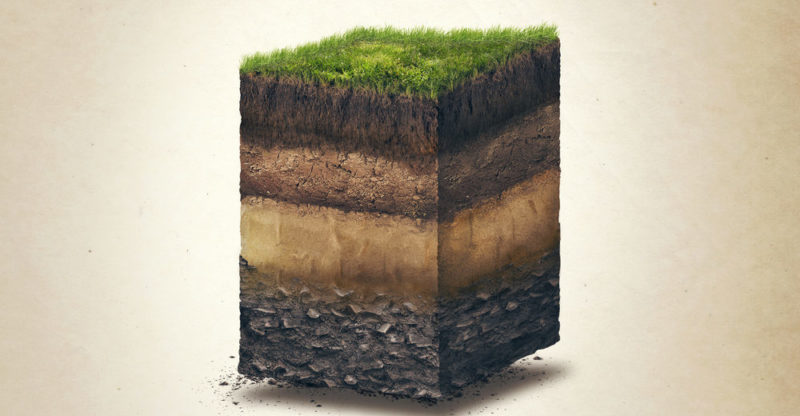 The geosphere comprises the inner layers of the planet and the Earth’s surface.

The geosphere is made up of a set of four layers that span from the core to the earth’s surface. These are: 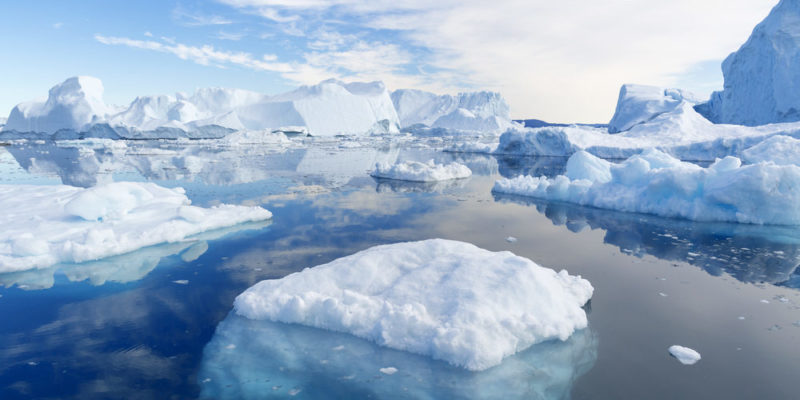 Solid state water can be found in the coldest regions of the planet.

The hydrosphere is the set of water masses on Earth that can appear in solid, gaseous or liquid states (the latter can be fresh water , such as rivers or lakes; or salty, such as seas and oceans ).

Solid state water is found in the coldest regions of the planet, such as Antarctica . Water in a gaseous state is the water vapor found in masses of warm or thermal water that emanates steam, in fog or in the highest clouds (which pass through other layers that belong to the next layer, the atmosphere). 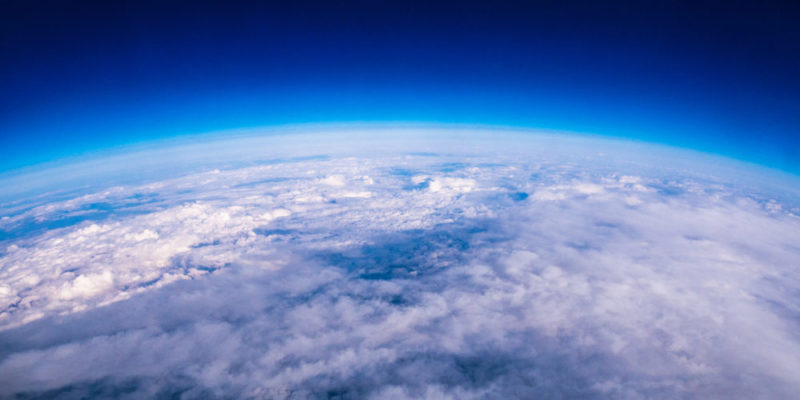 In the outer part of the stratosphere is the ozone layer.

The atmosphere is the most extensive layer, with about 10,000 km thick, which is formed by a set of gaseous layers. It is composed, for the most part, by gases such as oxygen , nitrogen and to a lesser extent by ozone, carbon dioxide and water vapor.

The layers of the atmosphere are: