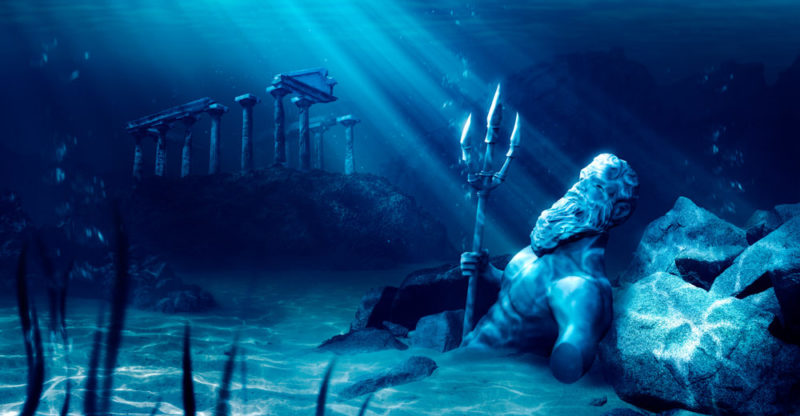 What is the legend?

What is the origin of the legend?

Structure of the Legend

What is the function of the legend?

Main features of the legend

Difference Between Legend and Myth

We explain what legends are, how they originated and the structure they present. Also, what are its characteristics, types and example.

What is the legend?

A legend is a narrative of the popular type , which generally contains magical or supernatural elements. They are presented as an explanation for the origin of certain natural elements or as part of real, historical or at least plausible events. They often include a moralizing ending.

The legends are as old as humanity itself , and have always accompanied it, as part of the stories in which the popular imagination is expressed. Its authorship is collective. They are halfway between myths and fables .

Legends generally offer sinister or puzzling narratives , suggesting the existence of hidden supernatural elements in the everyday world. There is no “official version” of each, but they circulate in a set of more or less similar versions, since the same legend can change from one country to another.

What is the origin of the legend?

Legends, like most popular stories, have their origins in oral tradition .

They pass from generation to generation, from father to son .

Along the way its content gradually changes. Details are removed or added .

It may even happen that, at the same time, a legend is told in different ways in two regions of the same country or the same community . 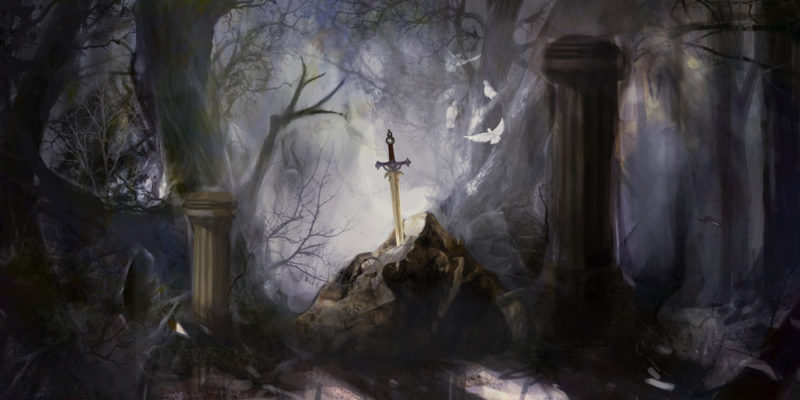 In Romanticism, the legend became part of the artistic imagination.

It is impossible to tell the story of all legends as they come and go as societies change . The history of Western legends that still survive to this day is associated with medieval Christianity . The Church promoted knowledge of the lives of Catholic saints through this type of story.

However, the Protestant Reformation relocated them to a fictional plane , considering them non-historical or informal stories. This is because the Protestant church differentiated the “official” or “authentic” saints detailed in John Foxe ‘s Book of Martyrs from the legends told by the Catholic Church at their convenience.

During the time of Romanticism , the legend became part of the artistic imagination and was highly valued by creators and philosophers. On the other hand, at the time of the Enlightenment , whose cult was mainly for rational knowledge, legends and superstitions were considered barbaric gestures.

Legends can be classified into two types, according to their origin:

Structure of the Legend 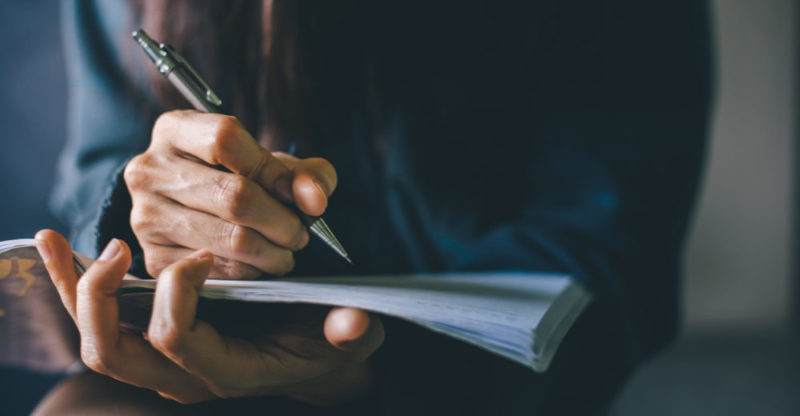 At the beginning of the legend, the context of the story and its characters are presented.

Legends operate as literary stories, so they are usually governed by the classic Aristotelian structure:

What is the function of the legend?

In a similar way to myths, legends have the function of explaining certain aspects of the world or of the culture itself . In other cases, they warn about certain risks, instill values or discourage certain behaviors. They express, in this sense, the values of a culture, its idea of good and evil, or traditional roles.

Main features of the legend 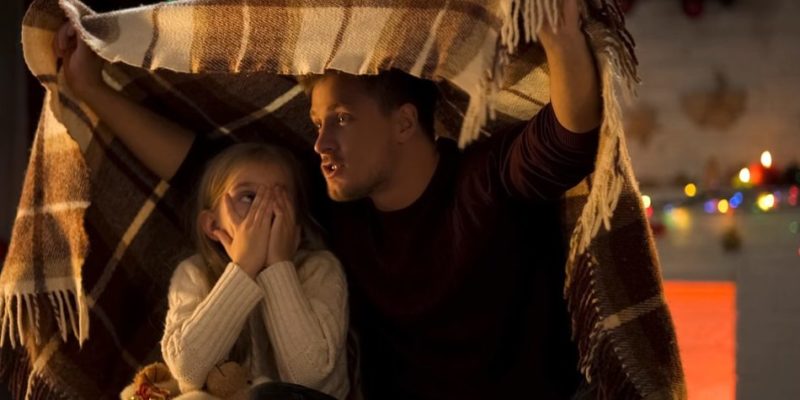 They are transmitted orally, usually from parents to children.

Legends are generally characterized by: 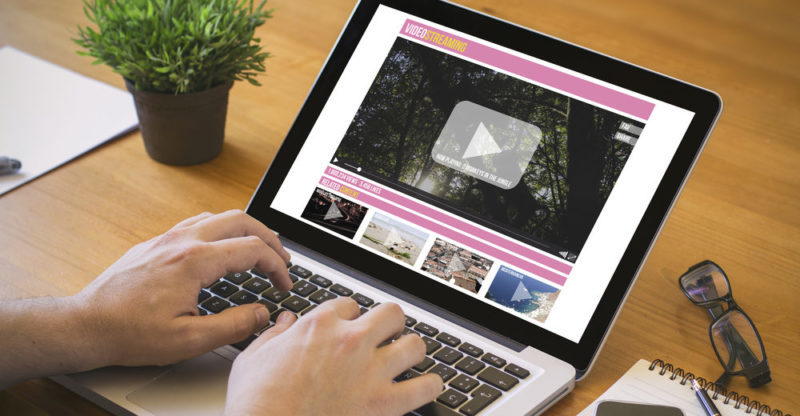 Urban legends have to do with conspiracy theories or Internet hoaxes.

The term “urban legend” is also used as a synonym for contemporary folklore. They are the unverifiable and fantastic beliefs that are nevertheless transmitted today.  They are very close to conspiracy theories and Internet hoaxes (also called Creepypastas ).

Its protagonists are no longer the same rural creatures and deities of yesteryear. On the contrary, they include secret government plans , extraterrestrial visits, secret episodes of wars or fantastic encounters with beings, places or paradoxical situations.

This is the name given to the case in which a legend presents elements taken from one or more previous or contemporary legends. This produces a kind of syncretism and gives rise to the transmission of certain elements of the story. It is very common in regions with a lot of cultural exchange between peoples.

Difference Between Legend and Myth 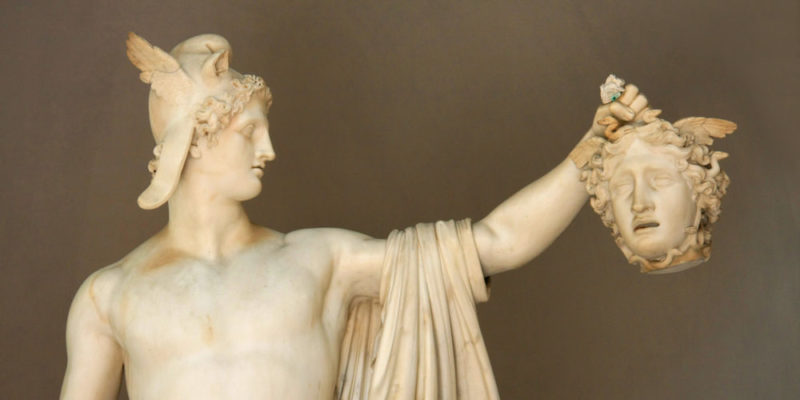 The most important difference between myths and legends has to do with their content. Myths offer fantastic and unverifiable explanations about the origin of the world and certain events of philosophical or religious importance for a culture.

On the contrary, legends are inspired by and cling to real , historical and recognizable events. Some of its protagonists can be real, although later they tend to the imaginary.

They also differ in the level of truth attached to them . When myths are alive, that is to say that a community believes in them, that community considers them true stories. But the legends are narrated as imaginary stories. Even if some people believe in them, they are not considered true by the community.

Another relevant difference has to do with the moral, educational or at least warning content that the legend usually contains. The myth does not usually include that aspect, and only refers to the behavior of the human being in a symbolic, lateral way, or to explain the origin of a rite or a tradition of behavior.

Lastly, legends tend to have multiple variants and versions , while myths tend to be more homogeneous. The latter, moreover, may be collected in sacred texts.

The story of Dr. Faust is a legend of German origin . Faust was a scientist, philosopher, or alchemist who felt that his path of encyclopedic learning and erudition had left him dissatisfied with life . That is why he made a pact with a demon named Mephistopheles, who promised to return his worldly pleasures and give him infinite knowledge, in exchange for his immortal soul.