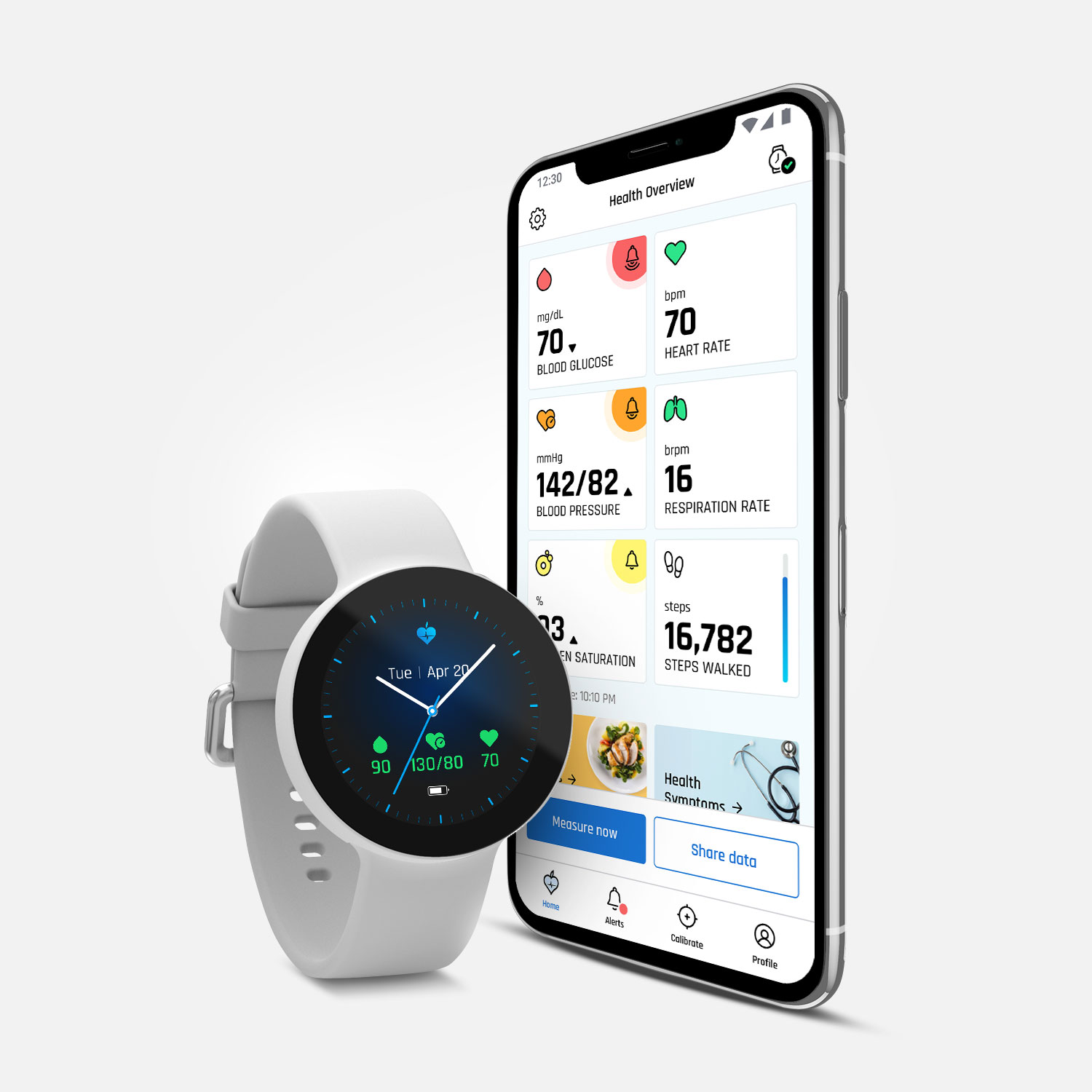 LifePlus, a company that has been operating in stealth mode up until this point, has made the announcement that it would be joining the medical wearables industry with the world’s first non-invasive continuous blood glucose wristwatch. Additionally, the wristband measures four other important physiological markers according to criteria that are clinically acknowledged. This includes how fast the heart beats, the blood pressure, how fast you breathe, and how much oxygen is in your blood.

It is widely held that the gold standard of diabetes management is glucose monitoring which does not include any intrusive procedures. The business that is able to circumvent it will amass a significant number of customers. Diabetes affects more than 30 million people in the United States alone, and more than 400 million people around the world are living with the condition. According to a previous article that was published in the New York Times, the development of such a device by Apple is still some years away. Also, we haven’t found a wristwatch that can check your blood pressure from the wrist with a level of accuracy that could be called “appropriate.”

Now, it looks like all of this is going to change.

The news was made at the Medical Wearables Conference held in Santa Clara, California, by the company LifePlus, which is situated in Silicon Valley. If it is able to live up to its claims, the multi-sensor wristwatch will be a significant step forward in the industry.

The optical sensor technology known as Photo-PlethysmoGraph (PPG) is utilized by the wearable in a manner that is non-invasive and requires only a small amount of electricity. The algorithm, as opposed to the hardware, is where all of the magic happens. The company has come up with a way to make better use of light from sensors that are already in place in order to separate glucose from the blood.

Because of this, it is able to monitor significant chronic health concerns in real-time and constantly, including diabetes, cardiac arrhythmia, congestive heart failure, COPD, sleep apnea, and hypertension. However, the community of people who self-monitor their blood glucose levels is the key audience for this product. LifeLeaf will also operate as a fitness tracker that monitors your activity and sleep patterns throughout the day.

John Trobaugh, a White House Innovation Fellow who is also the Executive Chairman of the LifePlus Board, says that controlling diabetes and other chronic diseases requires early and prompt diagnosis, quick treatment, and high compliance.

“LifeLeaf surpasses those criteria with its open, standards-based software platform and cloud-based insights,” the company says. LifeLeaf is distinct from every other product and programming innovation that is currently on the market; it is genuinely one of a kind, and we are thrilled to make this multi-sensor capacity accessible to businesses and developers all around the world.

There are now five clinical trials being conducted all around the world to evaluate the smartwatch. Trobaugh stated to Wearable that there are no plans for LifePlus to transition into the hardware business. It will submit an application for FDA approval after the trials are finished. However, this application will only be for the software and not the hardware.

In the latter part of this year, there will be only a limited supply of LifeLeaf available to showcase the innovation. However, the ultimate goal is to license the software to companies like Fitbit, Garmin, Fossil, and maybe even Apple, so that these more complex metrics may be tracked by those companies.