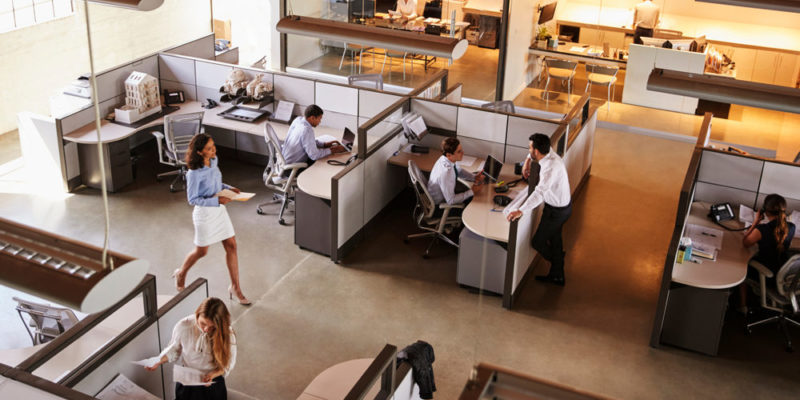 What is a limited company?

History of the Stock Company

Elements that make up a Public Limited Company

Differences with a Limited Company

Advantages of a limited company

Disadvantages of a Limited Company

We explain what a limited company is, how it is classified and its elements. Also, what are its general characteristics and advantages.

What is a limited company?

A corporation, abbreviated as SA, is a commercial company whose owners (shareholders) participate in the capital stock through titles or shares.

These shares can be distinguished from each other by their nominal value or by the privileges attached to them, thus establishing various hierarchies among the holders.

One of the important features of a Limited Company is that the shareholders are not liable for their debts through their respective personal assets , but up to the maximum amount of the contributed capital.

Usually the creation of these companies is regulated by commercial law.

History of the Stock Company

The direct antecedent of the Stock Companies are the Commercial Companies .

They were European companies that were established in the different colonial territories of America , Africa and Asia in the 18th century.

They made it possible to finance the high cost of each trip by transporting raw materials to the metropolis.

They were semi-public entities in which the monarchs were associated with the bourgeoisie and small capitalists , under a figure of profit sharing.

Later, in the 19th century, this type of initiative passed entirely into private hands in almost all the countries of Europe .

The model to follow was the English Company Act (1862) and the French Commercial Code (1807) , founding the basic postulates of a Public Limited Company. 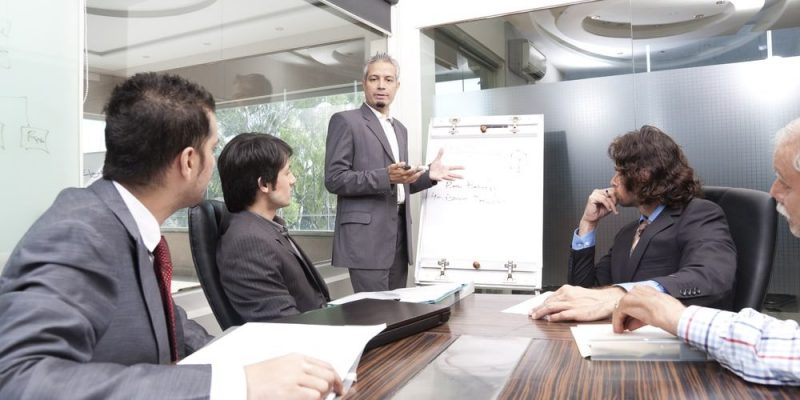 Closed capital companies do not allow the free transfer of shares.

Limited Companies can be of two types:

Elements that make up a Public Limited Company

A Public Limited Company is usually made up of:

Differences with a Limited Company

These two types of capitalist society are distinguished in:

In order to found a Public Limited Company, some requirements established in the commercial laws of each country must generally be met.

The usual thing is that it is required:

A Public Limited Company constitutes a legal person, therefore it will respond as such before the competent courts or tribunals in any eventuality. 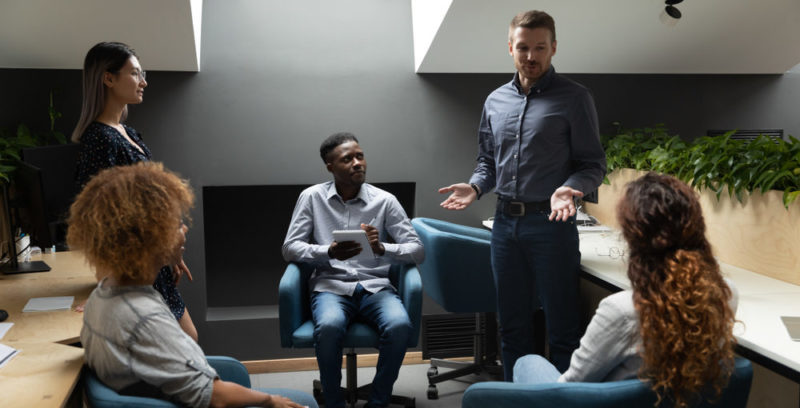 In Anglo-Saxon countries the SA are called PublicLimited Company (PLC).

Depending on the country in question, Public Limited Companies may be called that way, or they may be known as Anonymous Company, Anonymous Corporation , or in Anglo-Saxon countries as PublicLimited Company (PLC).

In other countries allusion is made to its internal way of distributing securities , such as in Italy : Societa per azioni or “Company by shares”. All these terms refer to the same thing.

Public limited companies pay taxes, of course, and they usually do so through laws or special tax codes , such as the Spanish Corporation Tax (25% since 2016), for example.

According to the tax laws of each country, the Public Limited Companies will pay more or less taxes than other entities.

Advantages of a limited company 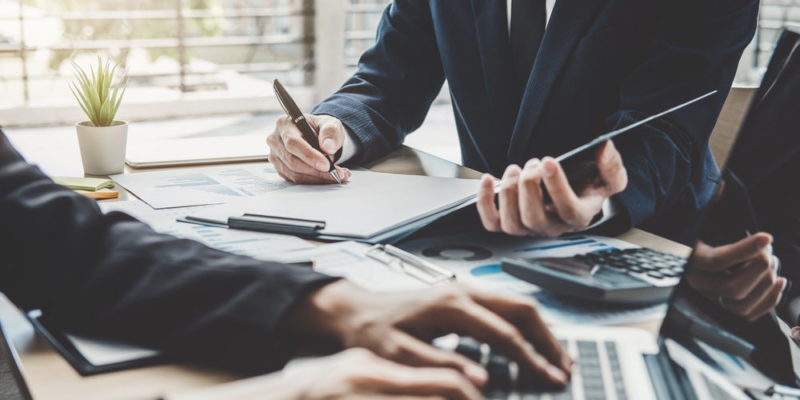 The partners of an SA have their personal assets protected.

Some advantages of forming a Public Limited Company are:

Disadvantages of a Limited Company

On the contrary, the disadvantages of this type of association are: